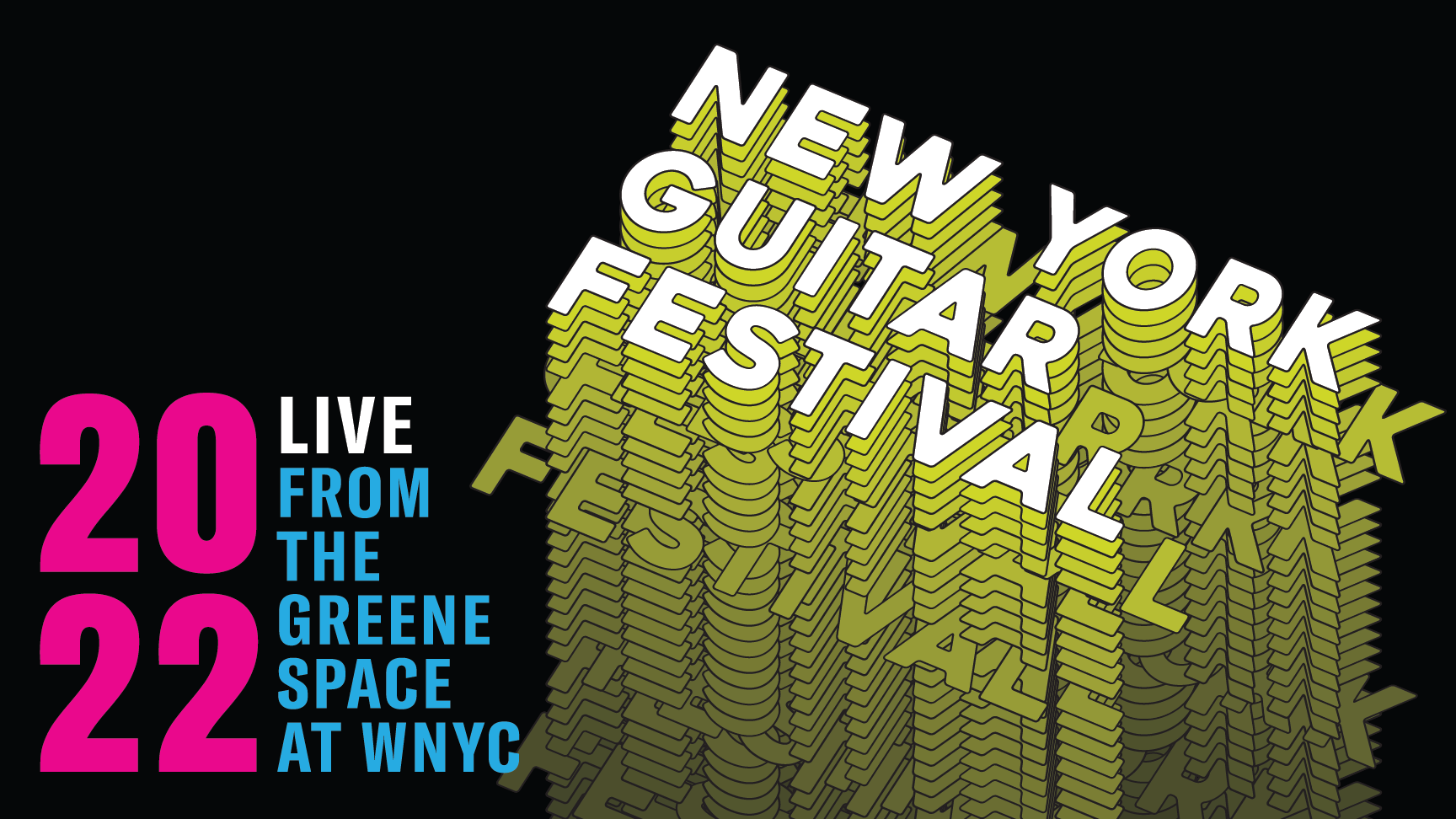 After two years in the wilderness of online streaming, we here at the New York Guitar Festival couldn’t contain ourselves when it came to this year’s return to live music-making. And so we’re presenting a genre-spanning, globetrotting series of shows in The Greene Space, WNYC’s multimedia performance venue in SoHo.  Four nights, from June 14 to 17, featuring some of today’s most dazzling guitar talents, including Bill Frisell, Vieux Farka Toure, and Gyan Riley.  And representing such exotic locales as West Africa, Brazil, and whatever astral plane Vernon Reid & Laraaji occupy.  It’s like a blast from the Before Times, when the annual NYGF could present legends of the classical guitar like Pepe Romero alongside rock heroes like Andy Summers and blues greats like Taj Mahal.

Since its founding in 1999 by David Spelman, the Artistic Director of the festival, and WNYC’s John Schaefer, host of the New Sounds radio series, the NYGF has taken advantage of the instrument’s unique ability to find a way into almost every kind of music we make.  That includes places where you expect to find the guitar – Glenn Jones, for example, keeps alive the tradition of the path-breaking American folk guitarist John Fahey – and places where you don’t, as in the contemporary post-Minimalist music of Gyan Riley.  So whether you’re a fan of William Tyler’s cosmic brand of country/folk or Badi Assad’s Brazilian-inflected jazz/pop, we’ve got a guitarist for you.  A bunch of them, in fact.  Two a night for four nights of live, in-person, in-front-of-real-people guitar playing. 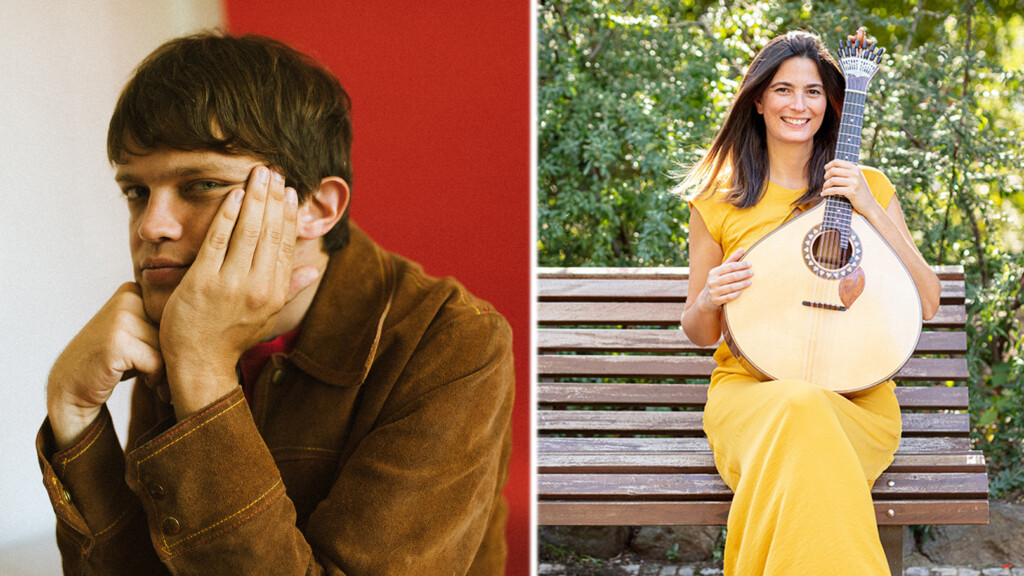 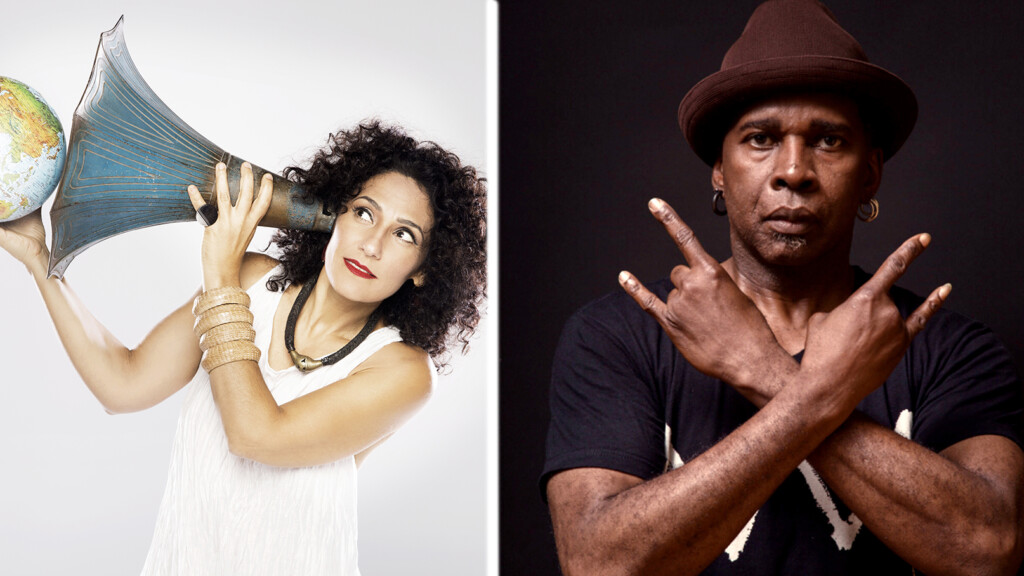 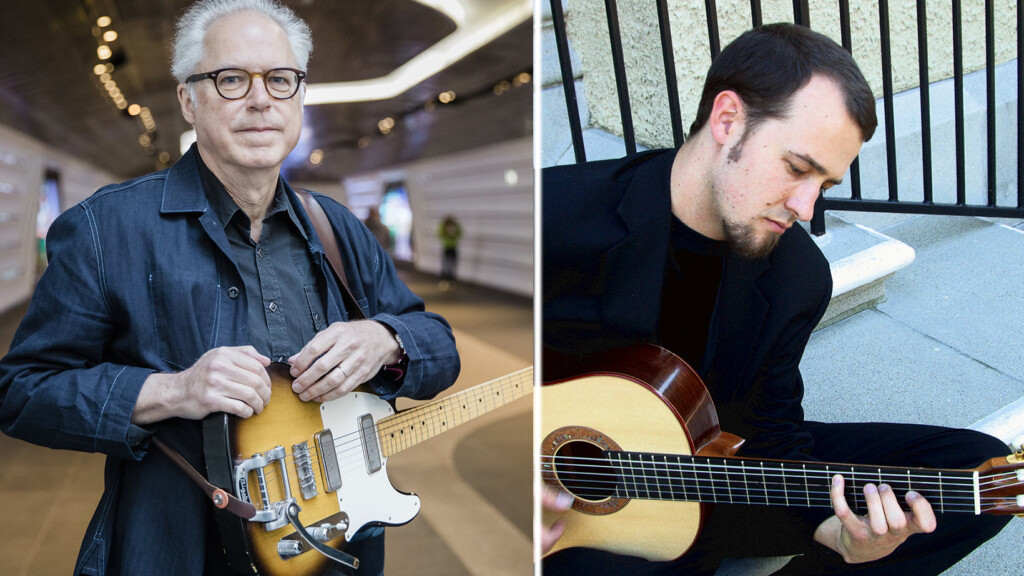 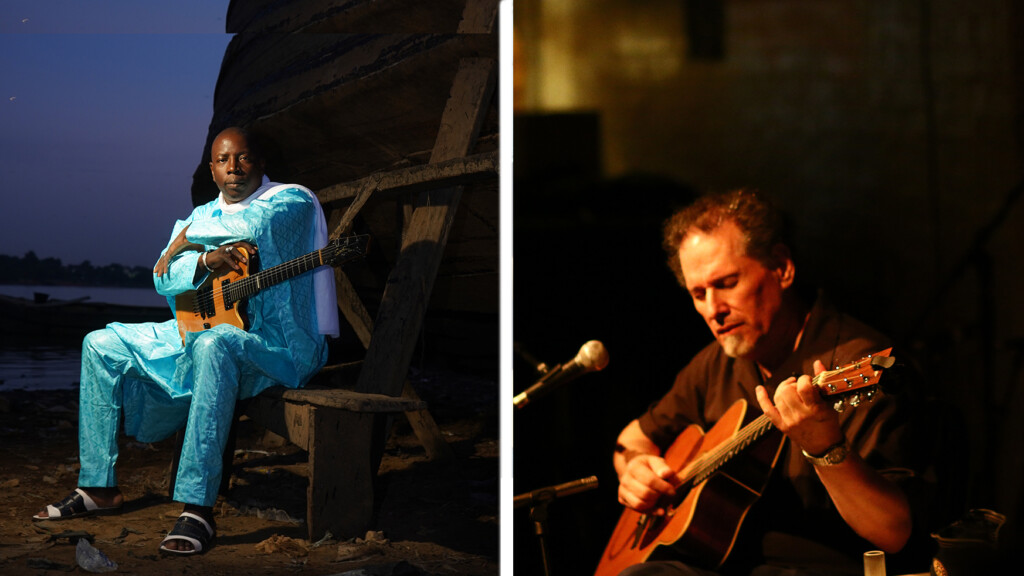