This is the first of four nights of a celebration of today’s most dazzling guitar talents and features Malian guitar virtuoso Vieux Farka Touré, son of the legendary West African blues guitarist Ali Farka Touré and a leading figure on the global music scene. The series opens with Glenn Jones, an inventive, and evocative fingerpicking guitar player of the “American primitive” style. John Schaefer hosts. 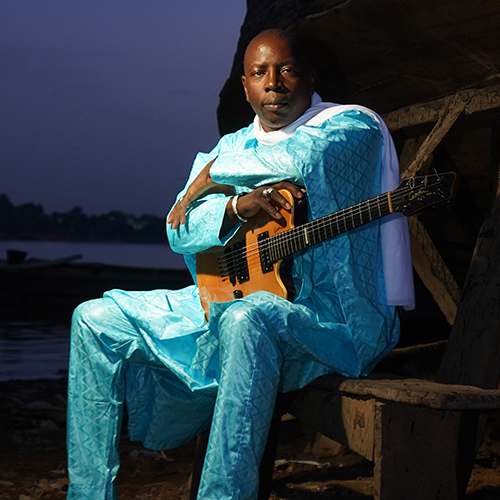 Sometimes known as “the Hendrix of the Sahara,” Vieux Farka Touré is a Malian singer and guitarist whose career began with collaborations with two of West Africa’s most celebrated musicians: the kora player Toumani Diabate and Vieux’s own dad, the famous guitarist Ali Farka Touré. Since then he has worked with American singer Julia Easterlin and popular Israeli musician Idan Raichel, in addition to releasing five solo studio albums rooted in the sounds and rhythms of West African blues. 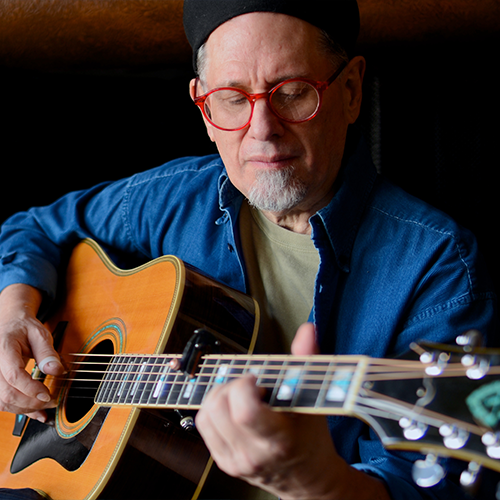 Although he has a background in rock and experimental music, Glenn Jones is best known as a keeper of the flame of “American Primitive,” the folk-based style associated with the 20th century guitarist John Fahey. With a variety of tunings, capos, and even specially-made half-capos, Jones’s music is full of unexpected textures.