The fourth and final night of the 2022 festival features the space-Americana and pastoral country stylings of guitarist, composer, and collaborator William Tyler. Also, there’s a fado-tinged set from bandleader, composer, and soloist Marta Pereira da Costa, the world’s first and only female professional player of the Portuguese Guitar (a double six-stringed, teardrop-shaped instrument traditionally played by men.) John Schaefer hosts. 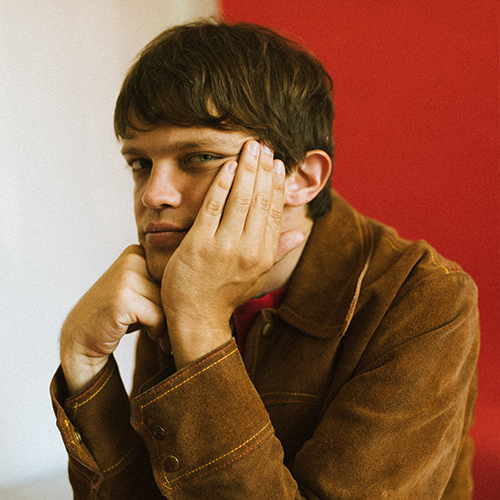 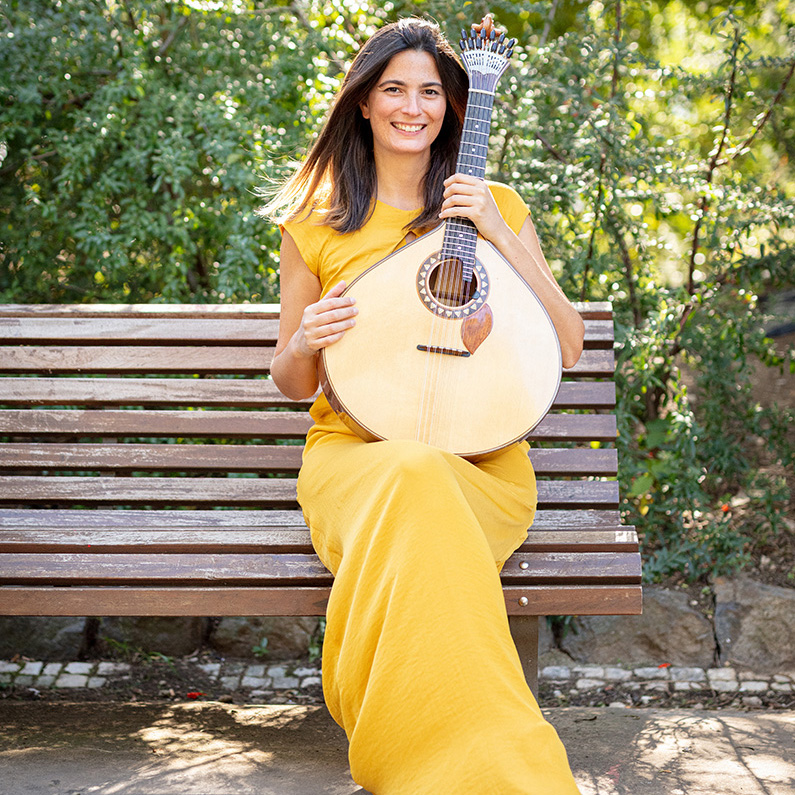 The guitarra Portuguesa, or Portuguese guitar, looks a bit like a mandolin on steroids, and has a long history of great performers – all of them dudes.  Until Marta Pereira da Costa showed up.  She plays the instrument in its traditional setting – Portuguese fado music – but has also written her own music and collaborated with artists like Iranian singer Tara Tiba and Cameroonian bass player Richard Bona.