Joe Biden made a campaign promise to end for-profit detention, and immediately after his election, two of the country’s largest private prison companies saw their stock prices collapse. Now the President has made good by signing an executive order, but changing the $80 billion business of mass incarceration will take so much more.

Join us every Tuesday night at 7PM ET from Feb 9 through May 4 for an in-depth look at each sector, and receive first-hand insights into this massive industry.

Over four thousand corporations are now invested in the imprisonment of 2.1 million people and the surveillance of another 4.4 million who are on probation or parole. They’re not always obvious; they include architects who design 6-by-8-foot cells for solitary confinement where people spend 23 hours a day, manufacturers that produce the shackles incarcerated mothers wear while giving birth, and consultants who run mock riots to train officers in combat.

In collaboration with Worth Rises and based on its comprehensive report, The Prison Industry: How it Started, How it Works, How it Harms, we’re gathering advocates, journalists, attorneys, and academics, leading with directly-impacted people, to talk about every aspect of the business of punishment, sector-by-sector, accounting for its myriad consequences today and exploring visions for a very different future.

Join us as we delve into a world that impacts the lives of hundreds of millions of Americans, but few really understand. 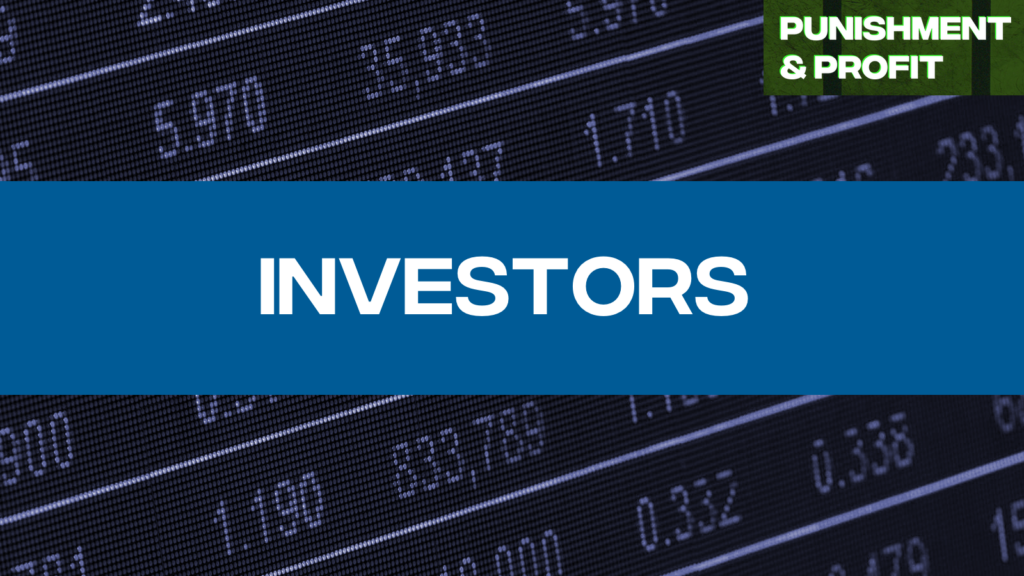 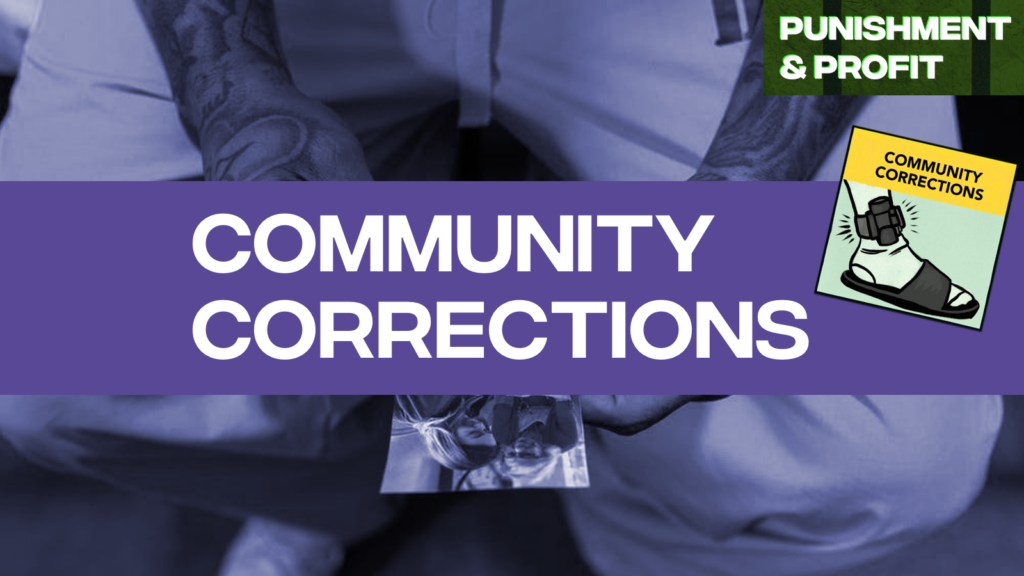 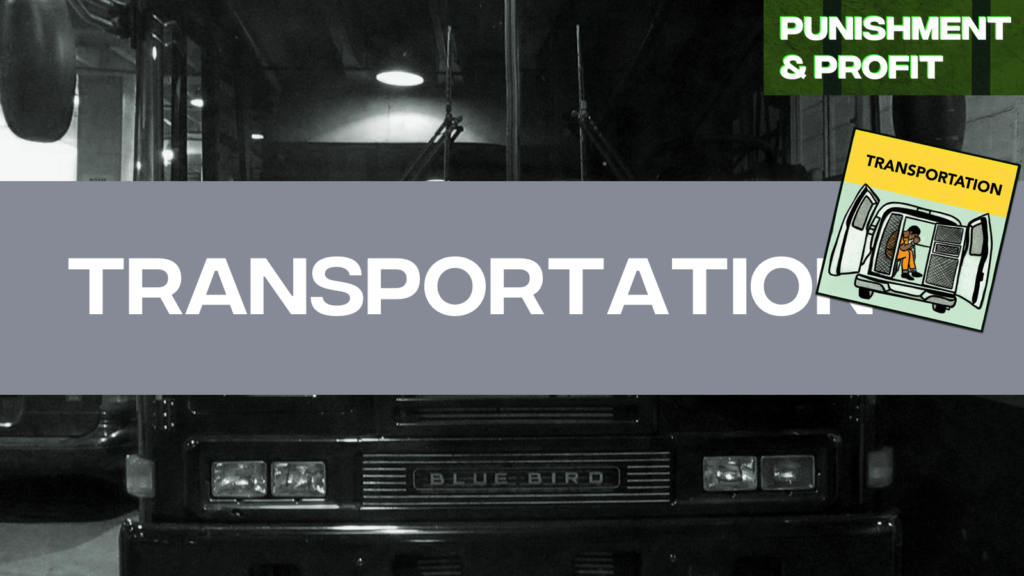 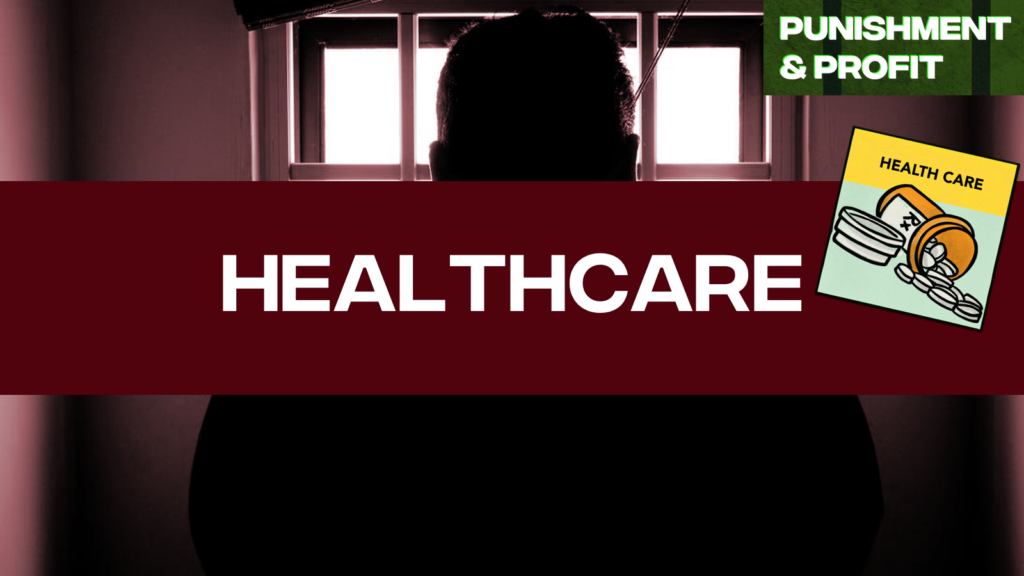