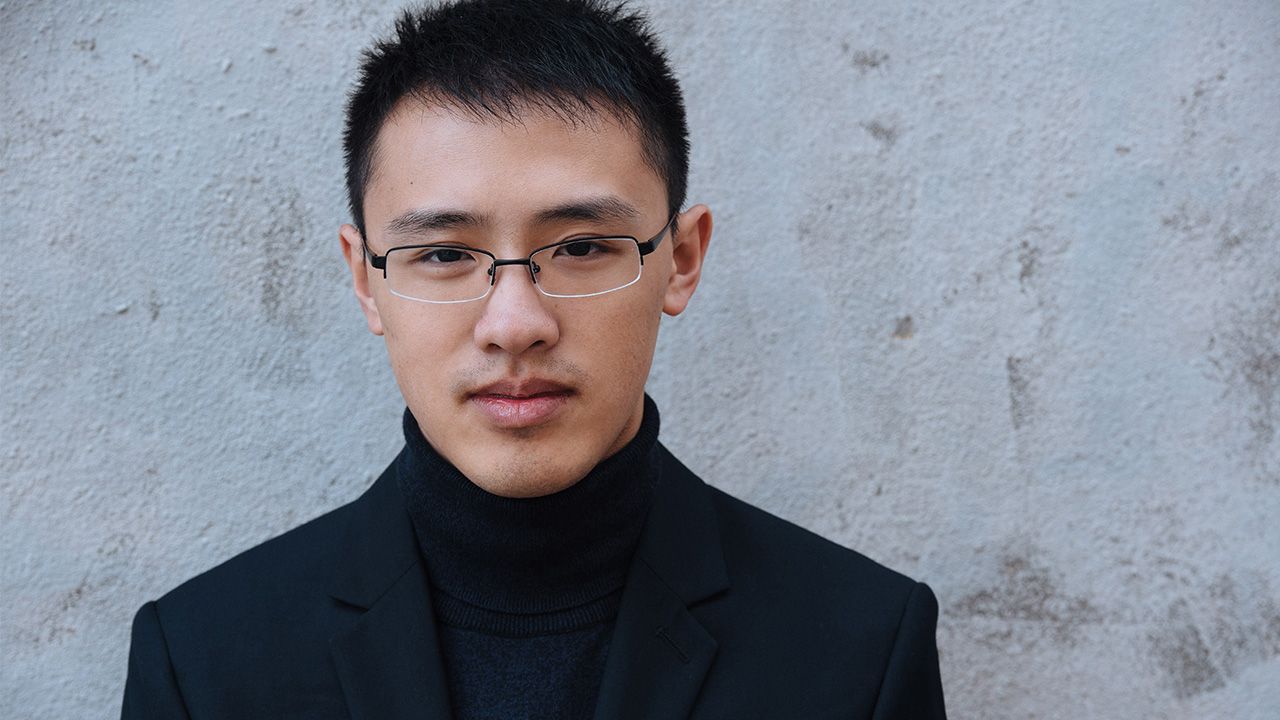 Program:
MOZART Violin Sonata in A Major, K.305
BACH Ciaccona from Partita No.2 for Solo Violin in D minor
BRAHMS Sonata No.2 in A Major

Max Tan
Praised as “eloquent” by the New York Times and a “warmly rhapsodic player” by the Boston Globe, Taiwanese-American violinist Max Tan has performed as soloist with the Juilliard Orchestra, Lowell Philharmonic, Longwood Symphony, Boston Philharmonic Youth, and Harvard-Radcliffe Orchestras, appearing on prominent stages in the United States and abroad in Europe. An avid chamber musician, his many festival appearances include YellowBarn, Ravinia’s Steans Music Institute, Pacific Music Festival, White Mountains Festival, Olympic Music Festival, and the Perlman Music Program. Mr. Tan is a member of the Sarasota Orchestra and a teaching assistant to Catherine Cho at The Juilliard School.

Recent engagements in 2018 include his Kennedy Center debut, being awarded joint 1st-prize at the 46th Hudson Valley Philharmonic String Competition, as well as recital and chamber music appearances in Los Angeles, Chicago, San Quirico and Spoleto, Italy. Upcoming season highlights include concerto appearances with the Kendall Square Orchestra and the New Juilliard Ensemble as well as independent projects and chamber music performances.

Mr. Tan holds undergraduate degrees in human developmental and regenerative biology and music at Harvard College and a master’s degree in performance from The Juilliard School where he was also a Kovner Fellowship recipient. He continues his studies in the Artist Diploma program at Juilliard under the tutelage of Donald Weilerstein and Catherine Cho. 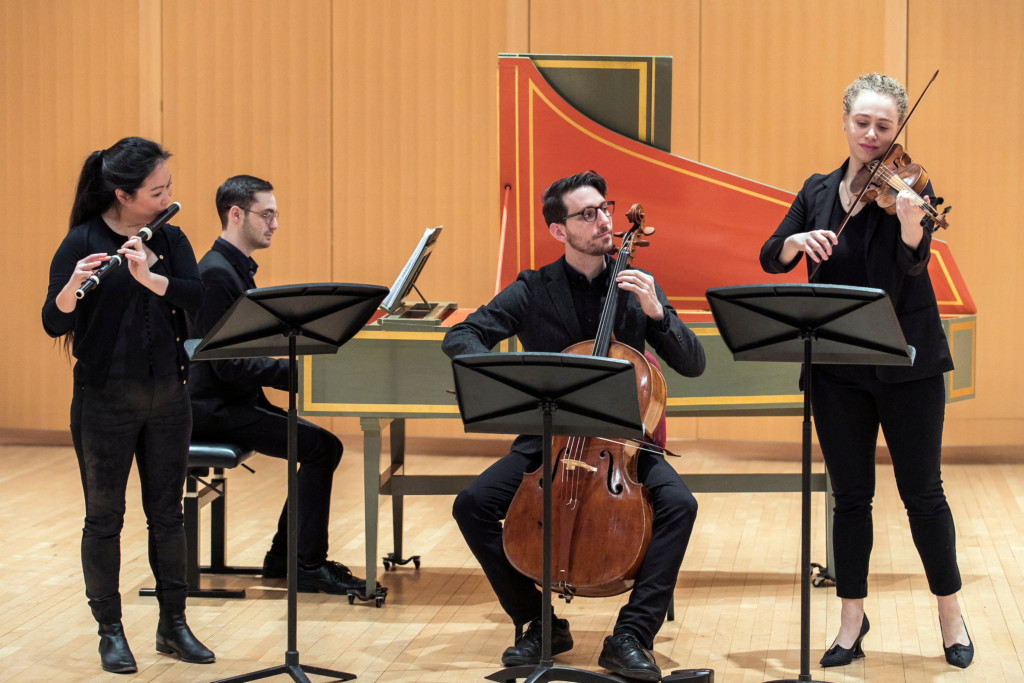 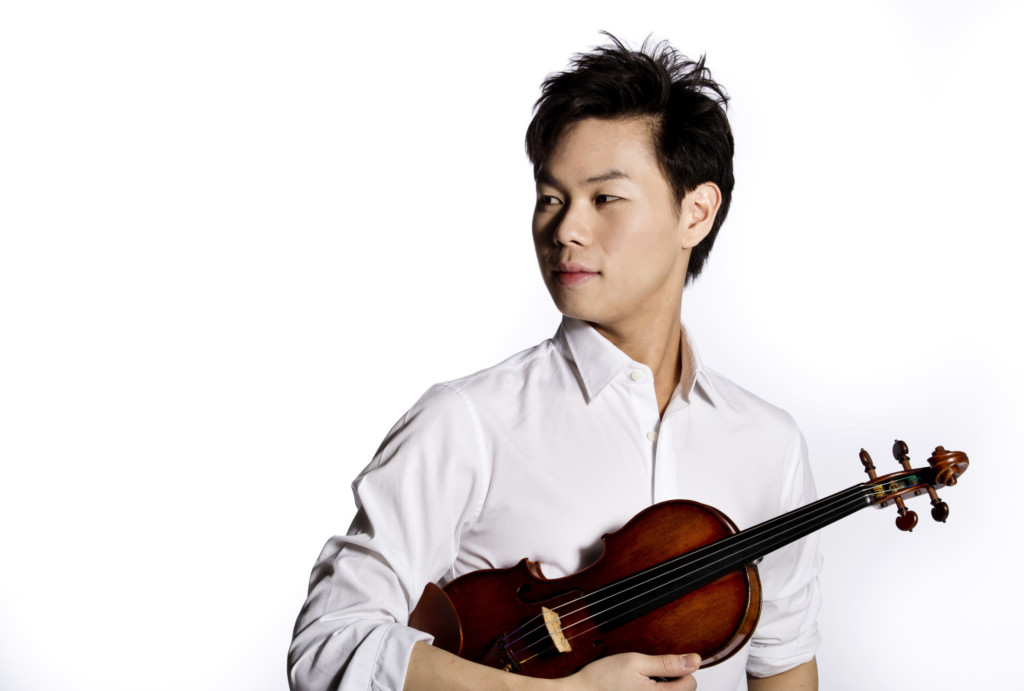 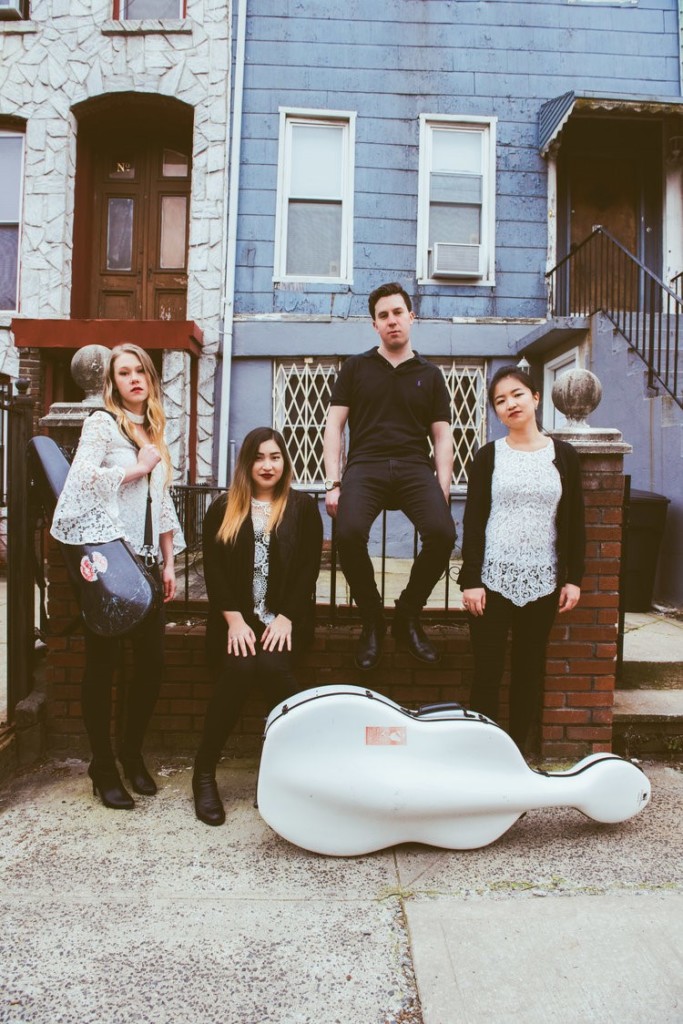