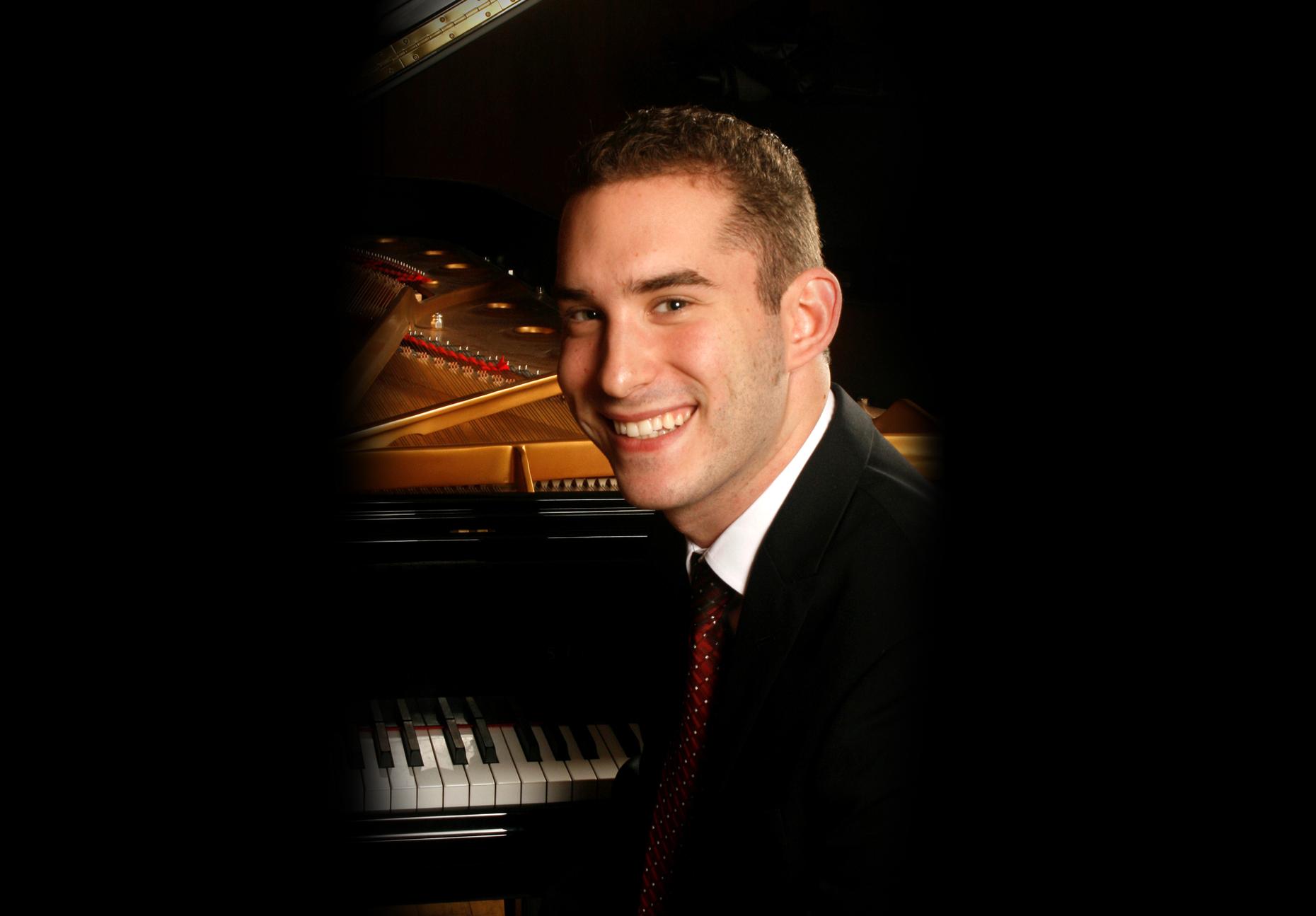 ABOUT THE ARTIST:
Mackenzie Melemed’s career can be best described as serendipitous. When Melemed was three, his grandfather bought him a keyboard at a yard sale, leading to his enrollment in a beginner piano course. Performance at local senior centers soon became a weekly occurrence, and by the time Melemed turned seven, he had given over 200 concerts for senior citizens and charitable organizations. When Melemed appeared on The Rosie O’Donnell Show, she remarked, “what a bargain!” at the $1 price-tag for the instrument that ignited his passion for music.

Accepted into The Juilliard School’s prestigious accelerated five-year-dual-degree program, Melemed recently graduated with his Bachelor of Music and Master of Music degree, and was awarded the 2018 Juilliard School Arthur Rubinstein Piano Prize. Melemed is currently in the Artist Diploma program, a highly-selective two-year program at The Juilliard School, studying with Robert McDonald and Emanuel Ax.