Join us for classical music up-close with some of the most exciting artists on the planet. 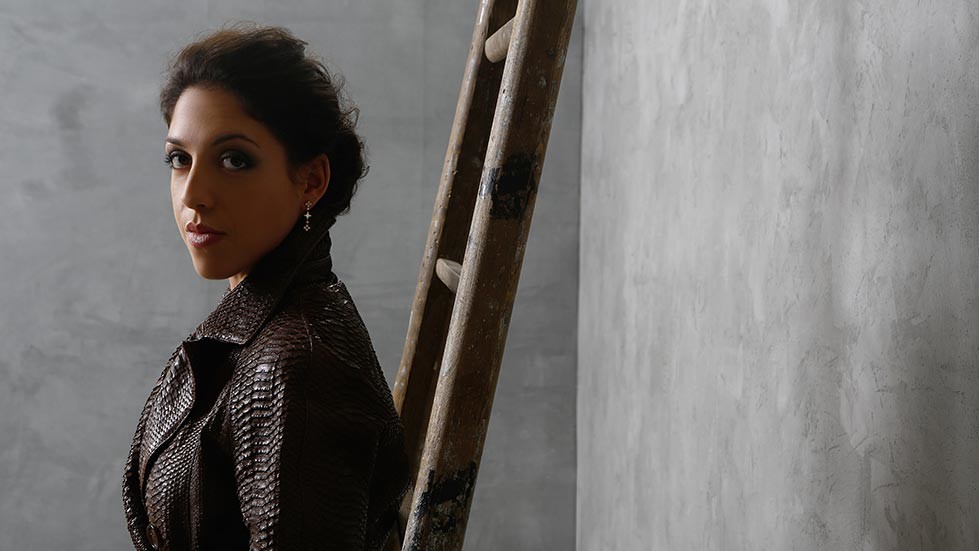 At only 24 years old, Beatrice Rana is making waves on the international classical music scene, arousing admiration and interest from concert presenters, conductors, critics and audiences around the world. 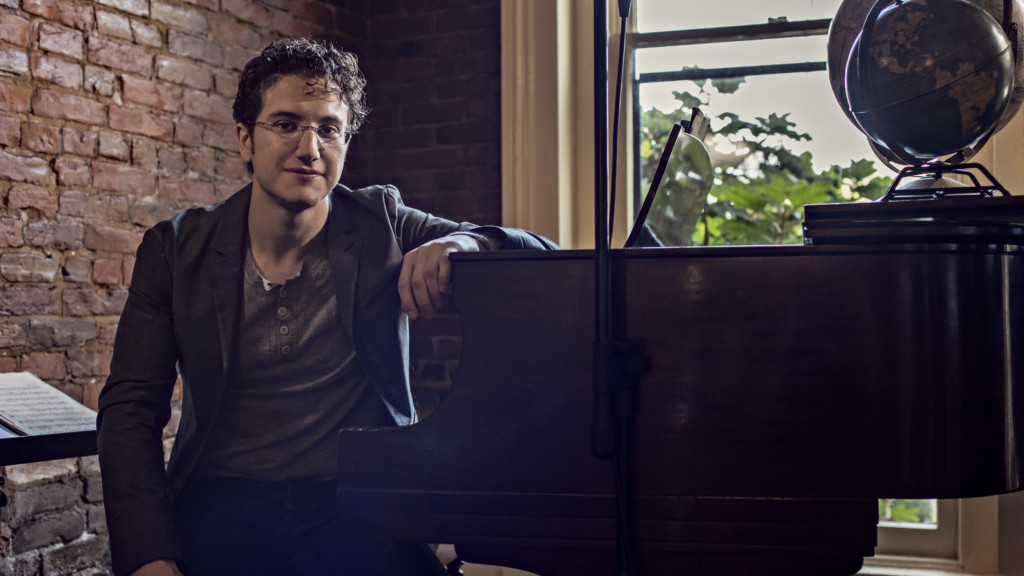 An unusually versatile musician, Teddy Abrams is the widely-acclaimed Music Director of the Louisville Orchestra and Music Director and Conductor of the Britt Festival Orchestra. A tireless advocate for the power of music, Abrams has fostered interdisciplinary collaborations with organizations including the Louisville Ballet, the Center for Interfaith Relations, Oregon Shakespeare Festival, the Speed Art Museum, and the Folger Shakespeare Library. His rap-opera, The Greatest: Muhammad Ali, premiered in 2017, celebrating Louisville’s hometown hero with an all-star cast that included Rhiannon Giddens and Jubilant Sykes.

Teddy makes his debut with the National Symphony Orchestra in the 2018-19 season in a program built around a commission by Lera Auerbach, and he appears with the Utah, Wichita, Eugene, and Elgin Symphonies. He celebrates Leonard Bernstein’s centenary with an all-Bernstein program at the Kennedy Center on what would have been his 100th birthday. Recent guest conducting highlights include engagements with the Los Angeles Philharmonic; the San Francisco, Houston, Milwaukee, Vancouver, Colorado, and Phoenix Symphonies; Saint Paul Chamber Orchestra; and the Florida Orchestra. He has enjoyed a longstanding relationship with the Indianapolis Symphony, and recently conducted them with Time for Three for a special recorded for PBS. He served as Assistant Conductor of the Detroit Symphony from 2012-2014.

Abrams was a protégé of Michael Tilson Thomas from the age of eleven, and studied conducting with Otto-Werner Mueller and Ford Lallerstedt at the Curtis Institute of Music, and with David Zinman at the Aspen Music Festival; he was the youngest conducting student ever accepted at both institutions. Abrams is also an award-winning composer and a passionate educator. His 2009 Education Concerts with the New World Symphony (featuring the world premiere of one of Abrams’ own orchestral works) were webcast to hundreds of schools throughout South Florida. 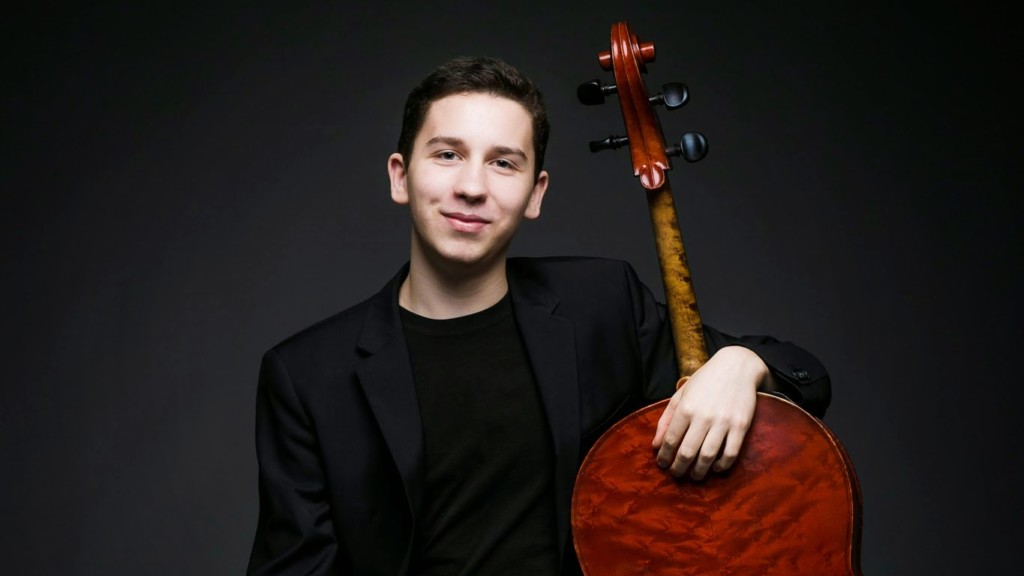 Cellist Oliver Herbert, from San Francisco, is quickly building a reputation as an artist with a distinct voice and individual style. Performing a wide range of repertoire, Oliver’s recent solo and recital appearances include debuts with the San Francisco Symphony, Chicago Symphony Orchestra, Warsaw Philharmonic, Las Vegas Philharmonic, Dame Myra Hess Concert Series, Union College Concert Series, and the San Francisco Symphony Soundbox, among others. He frequently collaborates with pianist Xiaohui Yang, and together they have played recital tours in both the United States and Greece.

Oliver has worked with renowned conductors such as Michael Tilson Thomas, Juanjo Mena, and Yannick Nézet-Séguin. As a chamber musician, Oliver has performed with some of the leading musicians of our time including Shmuel Ashkenasi, Franklin Cohen, Pamela Frank, Miriam Fried, Nobuko Imai, and Meng-Chieh Liu.​

Oliver is a graduate of the Curtis Institute of Music where he studied with Carter Brey and Peter Wiley. Before starting his studies at Curtis, Oliver was a student of Clive Greensmith at the Colburn School. He currently plays on a 1769 Guadagnini cello that belonged to the great Italian cellist Antonio Janigro, on generous loan from the Janigro family. 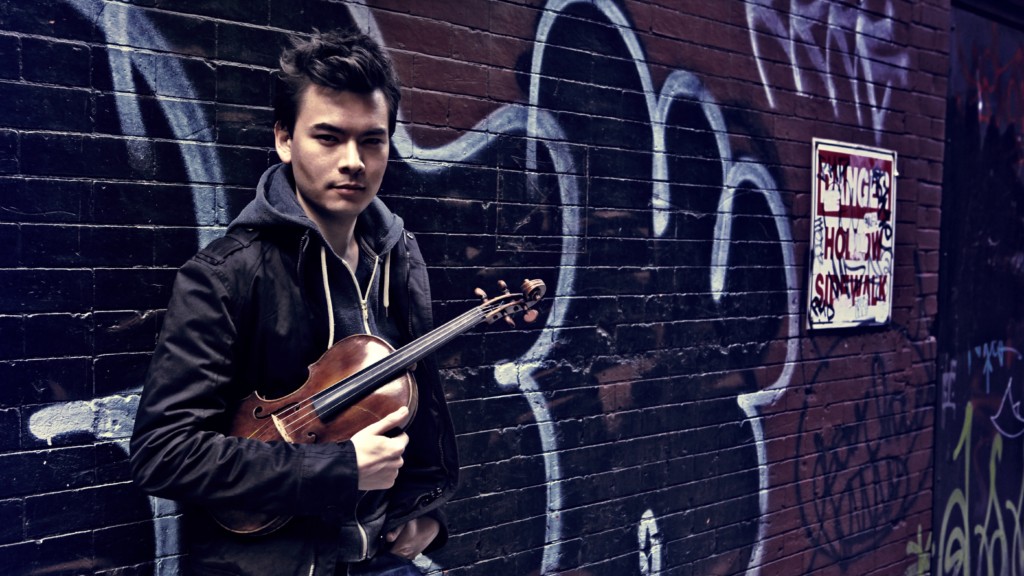 Stefan Jackiw is one of America’s foremost violinists, captivating audiences with playing that combines poetry and purity with an impeccable technique. Hailed for playing of “uncommon musical substance” that is “striking for its intelligence and sensitivity” (Boston Globe), Jackiw has appeared as soloist with the Boston, Chicago, Cleveland, New York, Philadelphia, and San Francisco symphony orchestras, among others.

Jackiw is also an active recitalist and chamber musician and has performed in numerous important festivals and concert series, including the Aspen Music Festival, Ravinia Festival, and the Louvre Recital Series in Paris. As a chamber musician, Jackiw has collaborated with such artists as Jeremy Denk, Steven Isserlis, Yo-Yo Ma, and Gil Shaham, and forms a trio with Jay Campbell and Conrad Tao.

Born to physicist parents of Korean and German descent, Stefan Jackiw began playing the violin at the age of four. He holds a Bachelor of Arts from Harvard University, as well as an Artist Diploma from the New England Conservatory, and is the recipient of a prestigious Avery Fisher Career Grant. He currently resides in New York City.