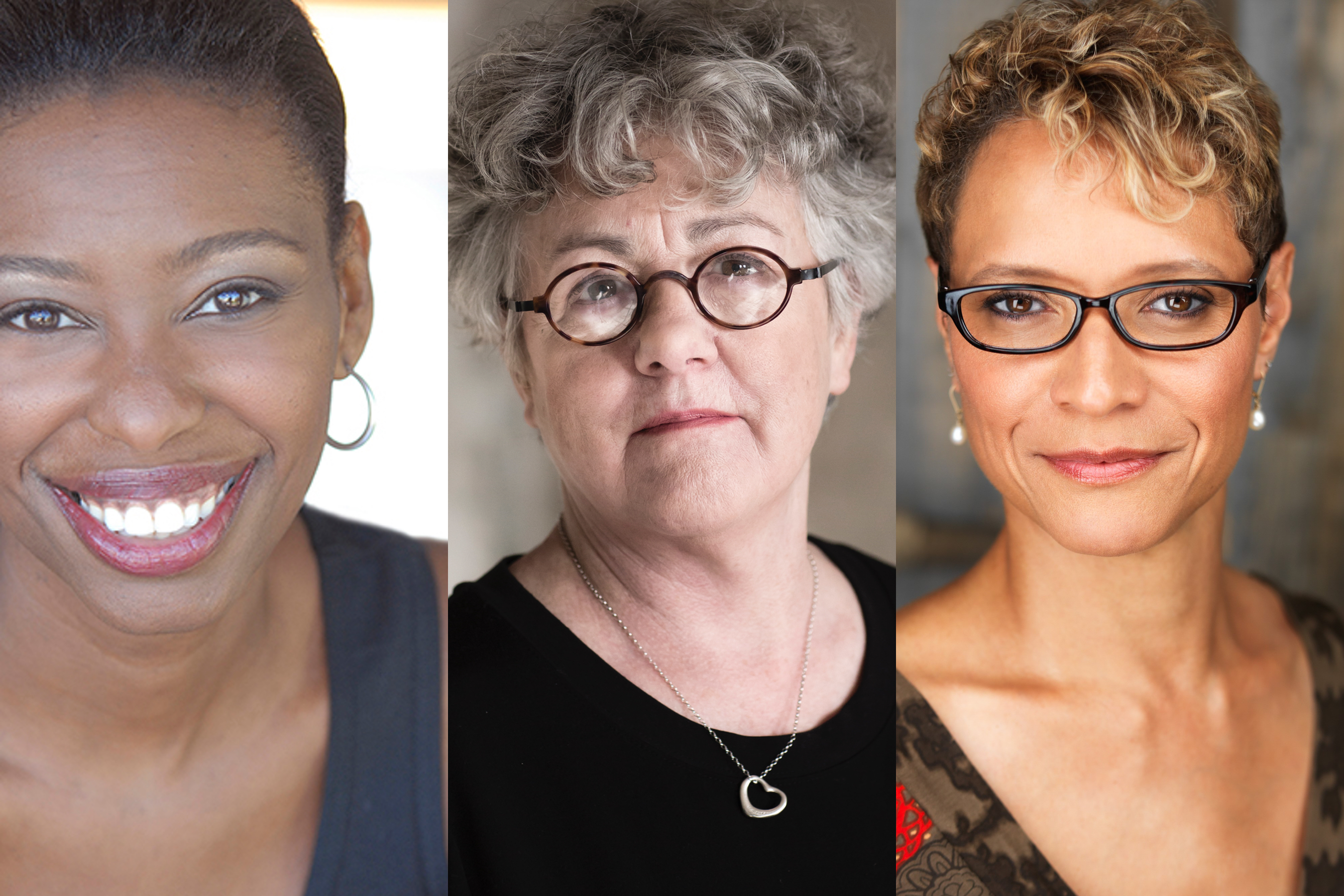 When Rachel Chavkin accepted her Tony Award for directing Hadestown, she said, “I wish I wasn’t the only woman directing a musical on Broadway this season. This is not a pipeline issue. It is a failure of imagination by a field whose job is to imagine the way the world could be.”

Additionally, director Rachel Flynn will be presenting music from Dust and Shadow, a new musical in development about Sherlock Holmes and Jack The Ripper.

They’ll discuss their pathways to success, the obstacles that are standing in the way of up-and-coming directors and the way forward to a more equitable theater community. 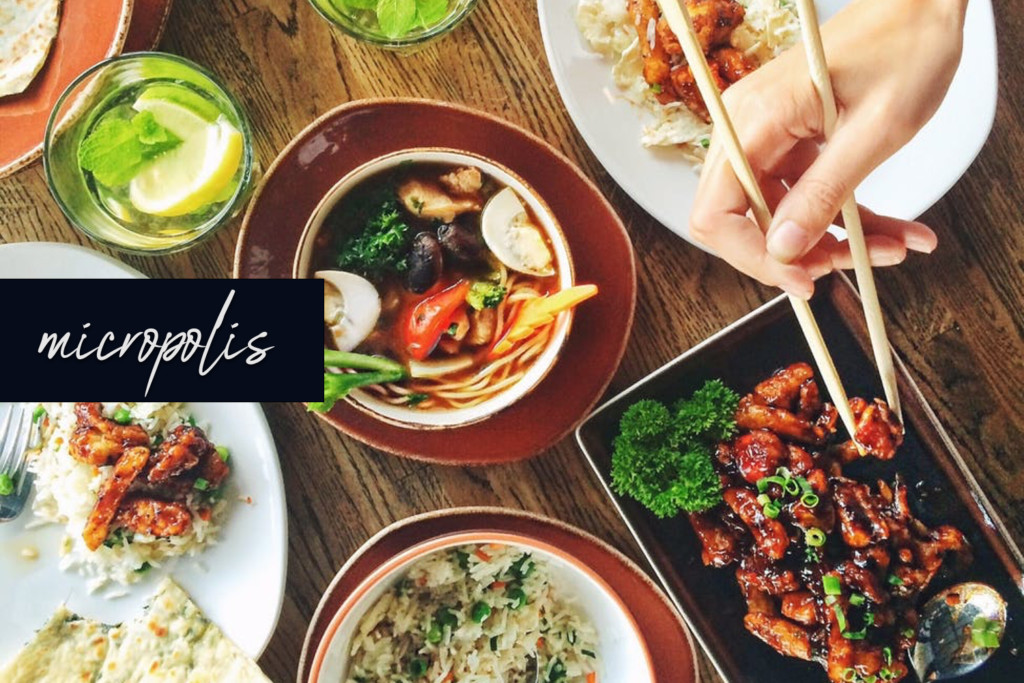 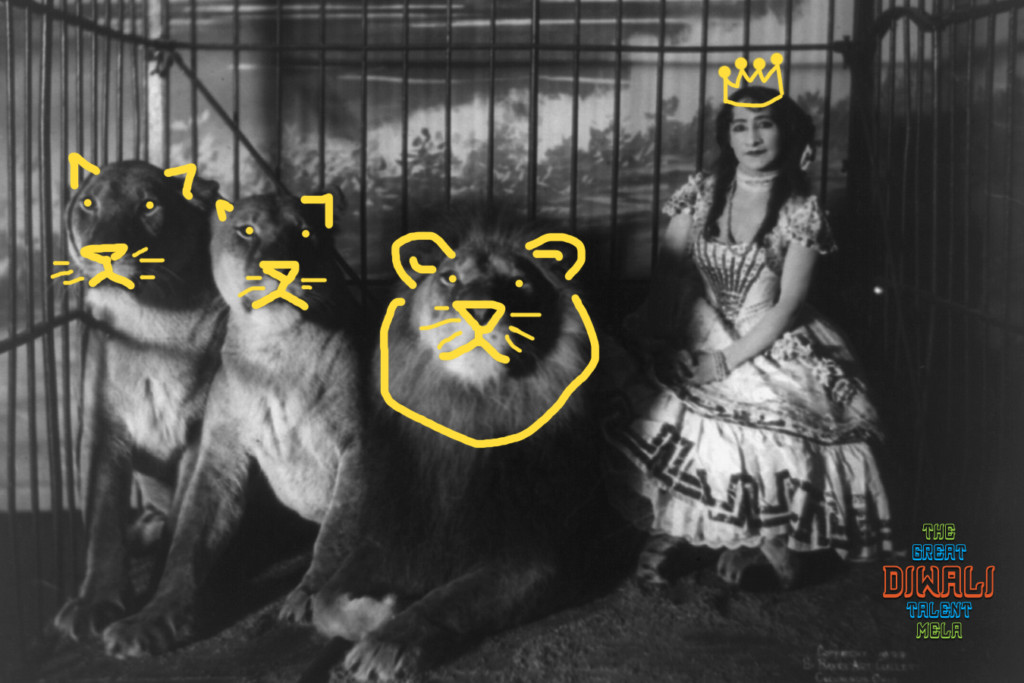 Give just $5 a month to support your favorite NYPR shows. That’s even less than your music subscription. Plus, you'll get discounted tickets to our shows.

Give monthly Give One Time