*Doors open at 6pm with a DJ set by Donwill

Join Co-curators: Filmmaker and founder of Bad Grrls Creative Club, Toni Thai Sterrett and Creative Technologist and head of studios at CoinDesk, Jordan Muthra alongside Senior Producer for The United States of Anxiety, Kousha Navidar, for UNRIDDLING NFT’s – A conversation that will illuminate what NFT’s are, what creators are doing and why you should pay attention. Also joining the conversation is special guest Ben Dietz.

As we journey through life, we benefit from stopping from time to time to take in the view from different places. Wanderlust Wednesdays empower you to pause and consider alternate vantage points. Launching in September 2022, Wanderlust Wednesdays will be a monthly gathering on the second Wednesday of every month that will invite thought leaders from the worlds of arts and culture, media,  journalism and civic action to curate experiences that sparks curiosity and joy, encourage differing perspectives, and deepen and expand our connections with each other. 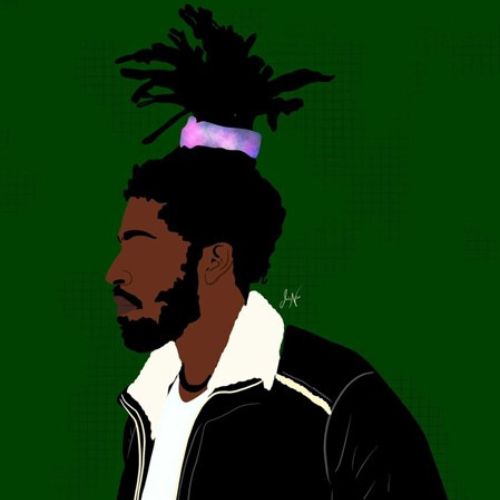 Jordan Muthra is a Creative Technologist that works at the intersection of art, finance, media, and technology. Recent projects include SuperReal with Moment Factory, projection mapping at The Met Gala, and hologram production and management with Base Hologram. Currently, Jordan is the Head of Studio Operations at CoinDesk TV, the premier blockchain and cryptocurrency news outlet. Jordan is currently working on a creative media DAO named XR Black, which is primarily focused on engaging with and onboard black and brown communities into the Web 3 space. 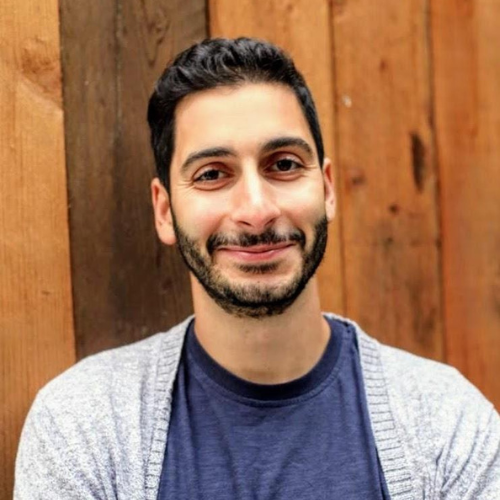 Kousha (he/him) is the Senior Digital Producer for The United States of Anxiety. He explores new ways to share stories and to deepen relationships with our listeners.Kousha has centered his career around creating content to educate, entertain, and inspire. At WGBH Studios in Boston, he produced Point Taken, a public affairs show on PBS that included a first-of-its-kind YouTube series for the network. On one episode of this series, Kousha described the U.S. consumer debt crisis by singing Taylor Swift. For the 2016 Presidential election, he helped Buzzfeed News produce and launch their first live-streamed election night special.Most recently, Kousha was Head of Content at Samsung. There, he led digital strategy and production within the company’s division focused on innovation and corporate investment. Kousha has also had a career as a speechwriter, writing in the Obama Administration for the SBA Administrator and developing speeches with thought leaders around the world.Born in Iran and immigrating to New York City at a young age, Kousha has had the pleasure of living across the United States, from Durham to Miami to San Francisco, and other places in between. Kousha graduated with a Master of Public Policy from Harvard University’s Kennedy School of Government and a Bachelor of Arts from Duke University. 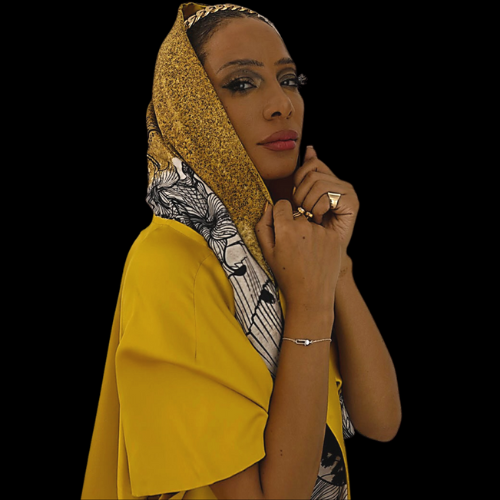 Toni Thai Sterrett is a Filmmaker, Audio Creator, Photographer, and NFT Creator. She’s an NYC (HARLEM) Native and a Magna Cum Laude graduate from The City College of New York (Film & English double major/Theater minor). Toni co-produced and co-starred in the Gotham Award Nominated film, August The First. She’s written, produced and directed short film, commercial and branded content for clients such as Pantene, Clinique, Nissan, KMart, etc. and has worked with talent such as Taraji P. Henson, Rob Lowe, Gladys Knight, Ilana Glazer, etc. and was chosen by Ava Duvernay as Vibe’s Next Female Filmmaker for her Directing efforts on her short film titled Presumed, inspired by the tragic murder of Trayvon Martin. She has a strong focus on drama, edgy comedy and exhilarating discourse. In 2020, Toni excelled as Social Audio creator on the interactive audio app, Clubhouse where she gained a following of over 250,000, wrote, directed and co-starred in a fan fiction version of Hamilton titled, “Hamilton: A Burrspective”. Told from the perspective of Aaron Burr. She co-founded The Audio Collective and hosts conversations about Film, Self care, Web 3 and more. She’s hosted conversations for clients such as Amazon, Bumble, Coindesk, HBO, Walmart, and Showtime and for talents such as Tiffany Haddish, Ava Duvernay, Barry Jenkins and more. She’s spoken at CES and was featured on the Apple App Store’s home page for her efforts in Social Audio. Toni is launching an exciting, female creator focused NFT project called BVD GRRLS CREATIVE CLUB in the Summer 2022. She’s also developing a scripted audio drama called Potty Break based on her web series of the same name. Toni is a member of Forbes The Culture (via Forbes Magazine). She is repped by UTA. 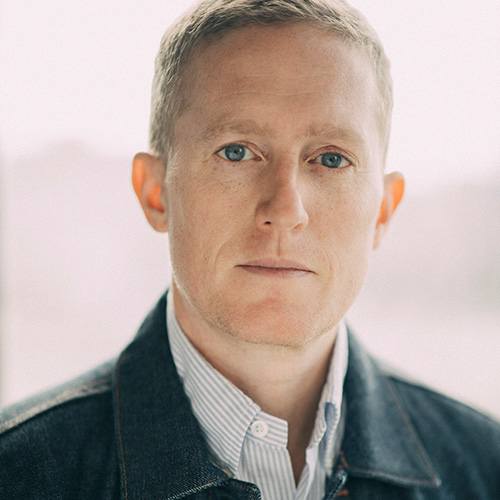 Ben Dietz is a strategic and marketing veteran who’s spent two decades at the intersection of media, brands and culture. Co-founder of the influential Culture Club social audio show, and advisor to web3 media brand NFT Now. rom 2004-2020 he was key member of the leadership at VICE Media and co-founder of VIRTUE, the agency born from VICE, Prior to VICE, Ben was Executive Producer at digital video pioneer Heavy.com, and a marketing exec at Sony Music. He is publisher of the [SIC] Weekly newsletter and co-host of the Instagram Live video series “Mad at Marketing.” 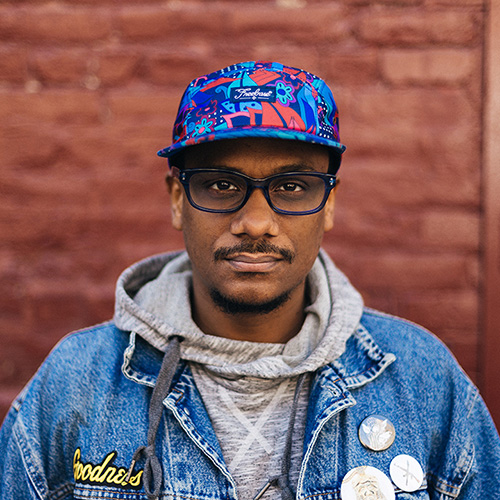 Donwill is a Brooklyn based rapper who has parlayed his passion for music and writing into a wide array of opportunities. As a member of the rap group Tanya Morgan he has garnered critical acclaim with a string of impressive releases and music featured on Queen Sugar. As a solo act he has produced music for Last Week Tonight with John Oliver, ZIWE, Slate’s Slow Burn Podcast and Buzzfeed’s “Another Round” podcast to name a few. Donwill served as the Music Supervisor for Wyatt Cenac’s Problem Areas on HBO and as a music composer for several other shows.