The Takeaway: Politics with Amy Walter

The Takeaway: Politics with Amy Walter

Five times in history, the candidate elected president of the United States was not the winner of the national popular vote. With two of those five elections in recent memory, and a demographic shift that will likely continue the trend, the electoral college is facing increasing criticism and calls for abolishment. One person one vote is a fundamental part of democracy, so how did such a simple concept become so complicated? 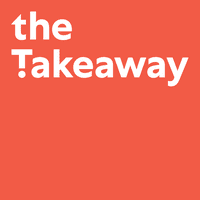