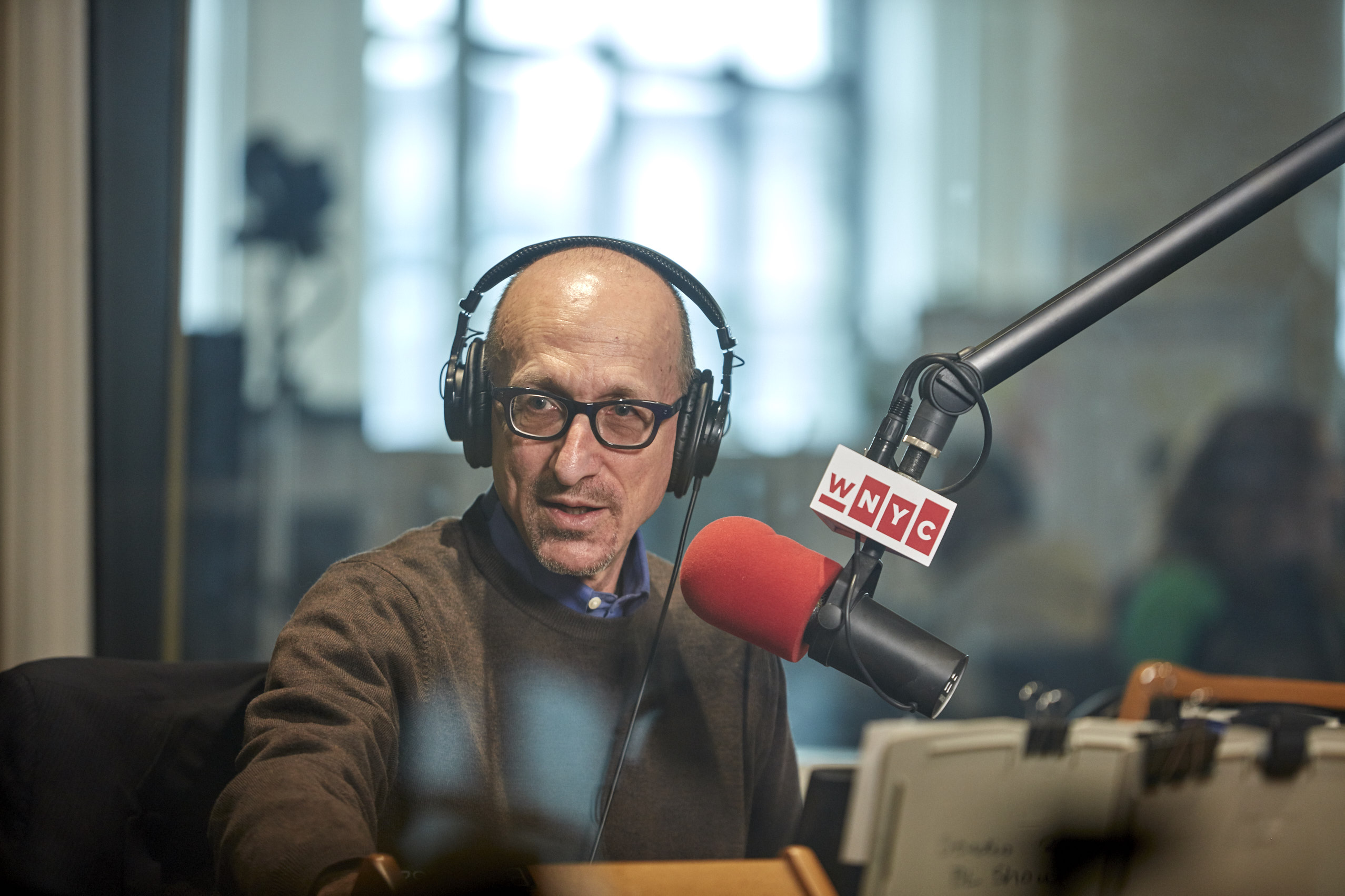 Pull up a seat for a live broadcast of WNYC’s Peabody Award-winning radio show as host Brian Lehrer continues #CoveringClimateNow, a week of shows focusing on issues of planetary import in the lead-up to the U.N. Climate Action Summit in New York City.

Clarisa Diaz, interaction designer and reporter for Gothamist and WNYC, talks about her recent reporting on climate change in New York and the surrounding areas; and youth activists Jade Lozada, core committee member of Fridays for Future, and Vic Barrett, fellow with the Alliance for Climate Education, discuss Friday’s Climate Strike, the Juliana vs. US lawsuit and their hopes for the future of Earth.

Mark Hertsgaard, environmental reporter and creator of Covering Climate Now, and Genevieve Guenther, founder and director of EndClimateSilence.org, talk about how the media covers climate change — and where it falls short.

Christiné Datz-Romero, executive director of the Lower East Side Ecology Center, and WNYC reporter, Sean Carlson, join to play a game in which we figure out what’s recyclable and what is not.

Please note: The Brian Lehrer Show is a daily news program. All guests are subject to change based on the news of the day and the needs of the show.