Journalist-in-Residence Imara Jones continues her monthly residency with a discussion on whether the COVID-19 crisis reveals that it’s time to decriminalize sex work. Jones will be joined by activists Aria Sa’id, Toni-Michelle Williams, and Cecilia Gentili, and New York State Senator Jessica Ramos.

Live captioning will be available during the show through StreamText. Please open this URL in a separate browser to follow along.

The COVID-19 outbreak has had a devastating impact on sex work and sex workers. Sex work has played a vital role in trans communities for a variety of historic, socio-economic and cultural reasons. Therefore, the ongoing marginalization of sex workers, with their exclusion from many forms of Coronavirus government assistance helps raises the question of whether it’s time to decriminalize or even legalize sex work.

The trans community, allies and those who wish to learn more are all welcome to join us to share experiences, insights, questions and celebrations by tweeting @TheGreeneSpace and using the hashtags #translash #livesatstake.

With the trans community in the U.S. at risk, in the headlines, and targeted by new policies at both the federal and state level, dialogue with the wider public is urgently needed.

Lives at Stake is a series of frank conversations by and for trans people about the issues affecting their communities, hosted by Emmy and Peabody Award-winning journalist Imara Jones in The Greene Space at WNYC. Building off Jones’ storytelling project TransLash, these live gatherings will also highlight the resilience, creativity and artistry that are critical ingredients to trans life, showcasing trans creatives performing their craft. 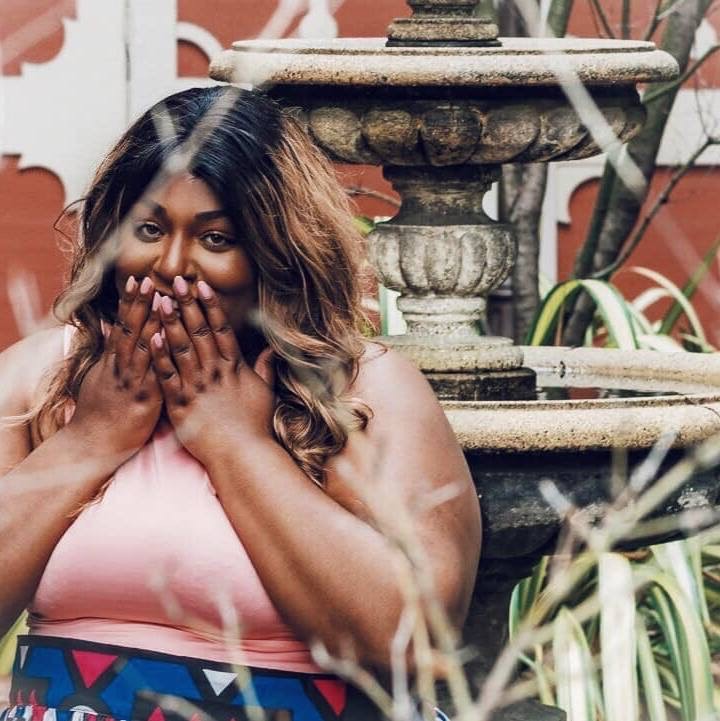 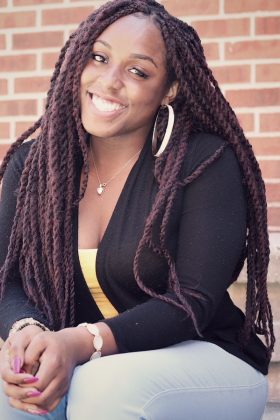 A native Atlantan, Toni-Michelle Williams has become an innovator in her community, developing ideas and practices based in transgender futurism and feminism, along with peer-led based leadership, for Atlanta Trans Leaders (ATL) and SNaP4Freedom School programs. She serves as Director of Solutions Not Punishment Collaboration (also known as SNaP Co, a vigilante group that deals with the criminal legal system, concentrating on black trans and queer individuals, which also includes those living with HIV). She recently acquired her degree in journalism from Norfolk State University. A teacher in training, she’s a graduate of the Sojourner Truth Leadership Circle (a black women’s focus group), and currently attending Generative Somatic and Embodied Leadership. Ms. Williams’ CV also includes performance artist, author (The Most Dangerous Thing Out Here Is the Police), healer, and public speaker. 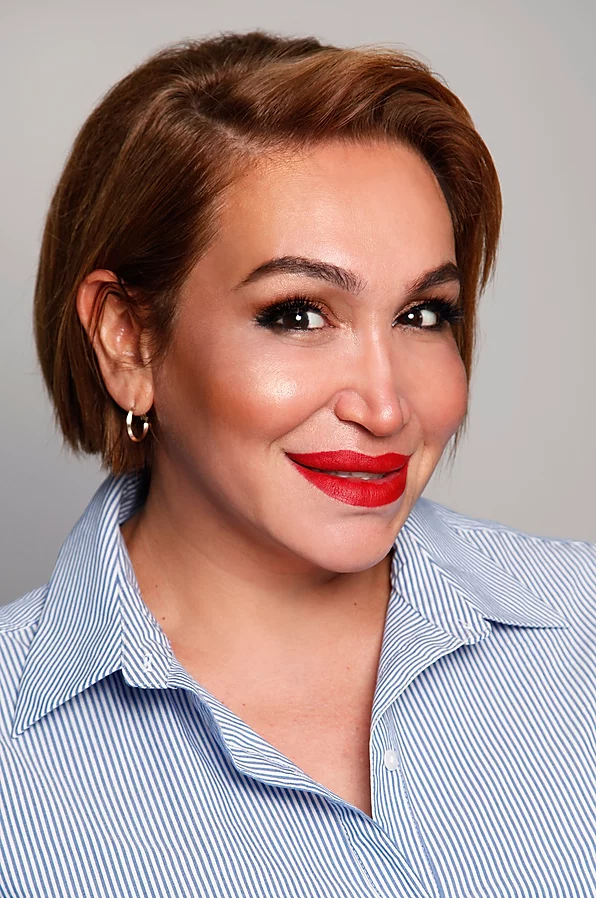 Cecilia Gentili started Transgender Equity Consulting in the beginning of 2019 after serving as the Director of Policy at GMHC, the world’s first and leading provider of HIV/AIDS prevention, care and advocacy from 2016 to 2019. Originally from Argentina, Cecilia came to the United States for a safer life as a transgender woman and lived, in the country undocumented for 10 years. During this time Cecilia gained her living through sex work, which came with drug use – for which she was continually targeted for policing.  After multiple arrests and an immigration detention, she accessed recovery services and with more control over her life fought and won asylum.  Her experience surviving this time in her life impassions her desire to ensure that all people living on the margins are provided with access to the dignity and respect deserved in all spaces. 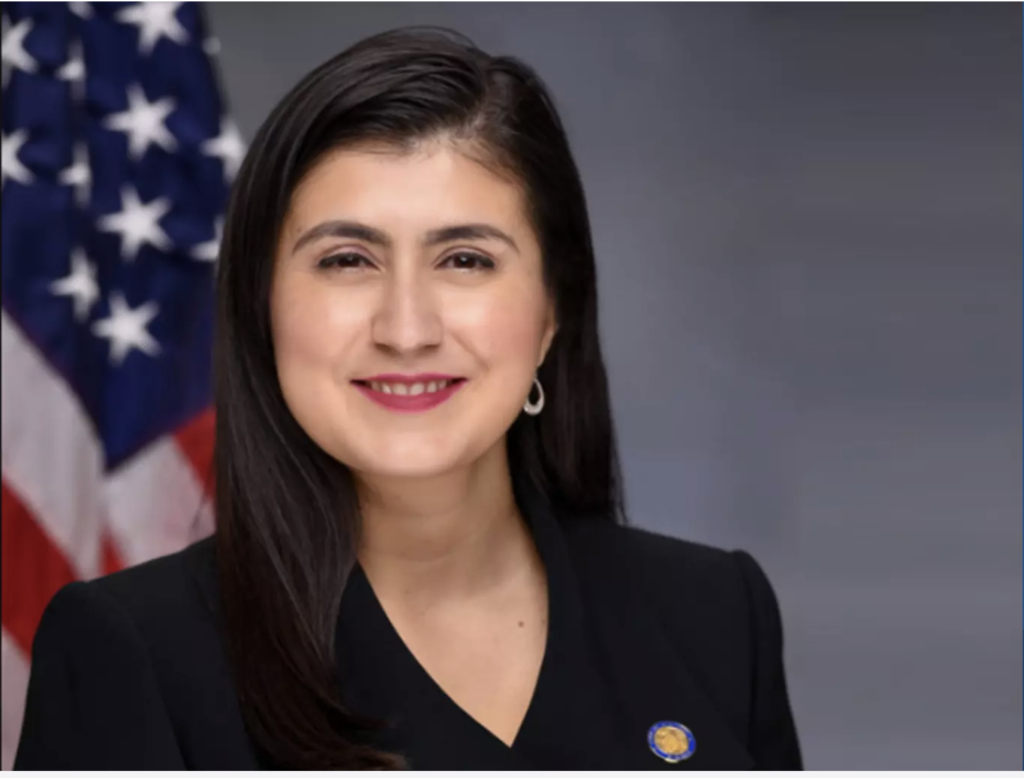 Jessica Ramos has spent her life fighting for working families, advocating for labor, and organizing her local community. Born in Elmhurst to an undocumented seamstress and a printing pressman, Jessica was raised in Astoria, attended Queens public schools, and now lives in Jackson Heights with her two sons. Jessica was a member of Queens Community Board 3 and served as Democratic District Leader in the 39th Assembly District. Jessica sat on the boards of the Jackson Heights Beautification Group and Farmspot, Jackson Heights’ community-supported agriculture (CSA) program. She has received awards for her work with the LGBTQ community and her advocacy on behalf of Women and Minority-Owned Businesses.

As the first American-born in her family, Jessica feels a deep sense of responsibility in bridging the gap between immigrant and non-immigrant communities. Jessica’s mother crossed the Mexican border by herself at 24, and her father was arrested in a workplace immigration raid in the early 1980’s and spent days held in a detention center.

Most recently, Jessica served as Director of Latino Media for the City of New York. As the city’s chief Latina spokesperson, Jessica helped keep our city’s 1.87 million Spanish-speaking residents, and the community and ethnic media at large, informed about government services and initiatives.