When we think about prisons and profit, private prisons are often the first to come to mind. However, they constitute only 8 percent of prison beds in the U.S. Thanks in large part to activist efforts to reduce their decades-long influence on criminal legal policy, the Biden Administration signed an executive order to phase out private prisons in the federal prison system in one of his early actions on racial equity. Join us to find out what the future holds for the notorious private prison industry. Guest speakers include: Matthew Carrier (Advocate), Rachel Gilmer (Co-Director, The Dream Defenders), Robert Craig (Associate Director, Abolish Private Prisons), and Donna Norton (Executive Vice President, Moms Rising). Worth Rises’ Executive Director Bianca Tylek hosts.

Worth Rises is a non-profit advocacy organization dedicated to dismantling the prison industry and ending the exploitation of those it touches. The organization exposes the commercialization of the criminal legal system and advocates and organizes to protect and return the economic resources extracted from affected communities and strip the industry of its power. Through this work, Worth Rises is helping to clear the road toward a safe and just world free of police and prisons. Find out more at worthrises.org. 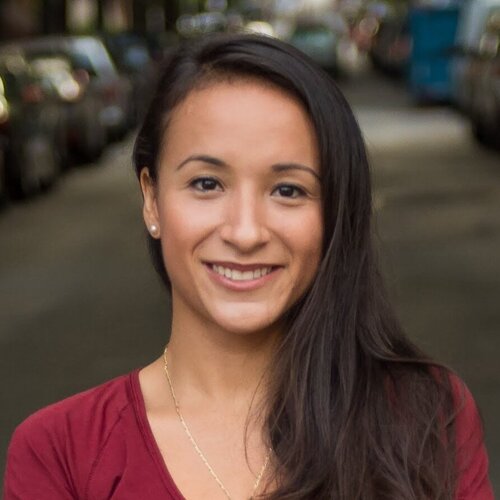 Bianca is the Founder and Executive Director of Worth Rises, combining her direct experience with the criminal legal system and expertise in financial and legal services to challenge the prison industry.

Before founding Worth Rises in 2017, Bianca was a legal fellow at the Brennan Center for Justice, where she investigated the perverse financial incentives created by correctional funding. Previously, Bianca also worked with various state and local corrections agencies, including New York City, Pennsylvania, and Massachusetts. Most notably, in New York City, she drafted the young adult plan that eliminated solitary confinement for young adults 21 years old and younger—a first in the nation.

Bianca has also consulted to the Association of State Correctional Administrators and worked for the Campaign to End Mass Incarceration at the American Civil Liberties Union. Bianca co-founded College Pathways at Rikers Island, a preparation program for incarcerated students interested in pursuing higher education.

Before committing her career to the struggle for justice, Bianca worked as a financial analyst at Citigroup and Morgan Stanley. 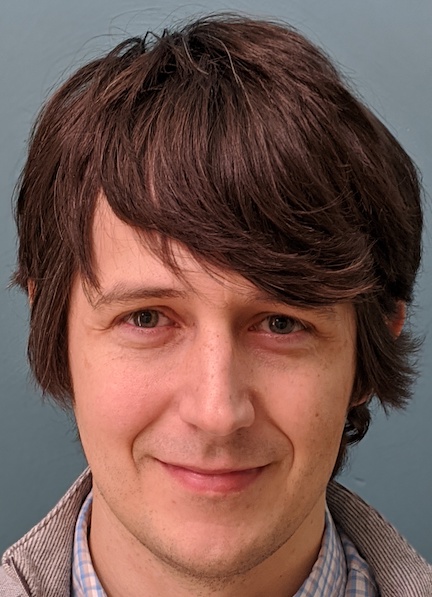 Robert Craig graduated from the University of Pennsylvania Law School in 2012. He clerked for Judge Andy Hurwitz on the Ninth Circuit for one year followed by a three-year clerkship with Judge James Soto of the District Court of Arizona. He volunteered with Abolish Private Prisons over the fall of 2017 and joined the team full-time in 2018. Since then, he has helped develop the legal theories underpinning the constitutional challenges to prison privatization in the United States. 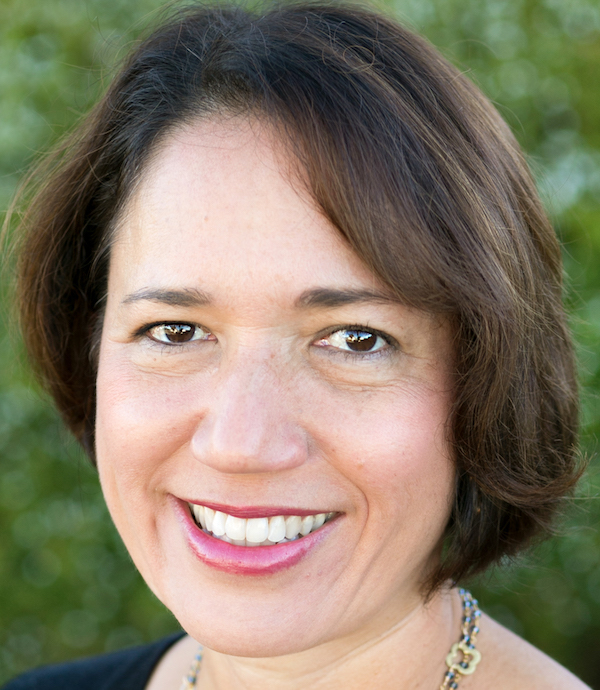 Donna Norton is a founding member of MomsRising and serves as MomsRising’s Executive VP and Chief Advancement & Strategy Officer, helping to develop and drive the strategic direction of MomsRising’s agenda.   Since 2006, she has led numerous winning campaigns at MomsRising, including the national immigration campaign, healthcare campaign, and the national early learning campaign. Prior to joining MomsRising, Norton directed the National Workplace Resource Center on Domestic Violence for Futures Without Violence and was the Executive Director of the Southern Alameda County Domestic Violence Law Project. Norton has also worked in international development, serving as the Rule of Law Program Officer at U.S. Agency for International Development in Moscow, Russia in 1994-95, conducting research on dowry related violence at the Indian Law Institute, and speaking at numerous conferences and events in Russia while her spouse  served as U.S. Ambassador to Russia from 2012-2014. Norton holds a law degree from the University of California at Berkeley, a master’s degree in public policy and public administration from the London School of Economics and a bachelor’s degree in international relations from Stanford University. 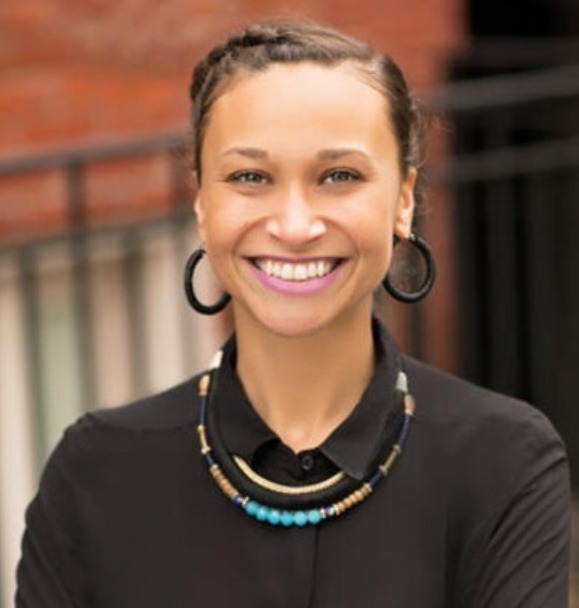 Rachel Gilmer is Co-Director of the Dream Defenders, a membership-based organization of diverse youth, young adults and students fighting for a better future across the state of Florida. Rachel has over 10 years experience in grassroots organizing and social change. She has worked in a variety of settings including community organizations, schools, prisons and government. Prior to Dream Defenders, Rachel served as the Associate Director of the African American Policy Forum under the leadership of acclaimed legal scholar, Kimberle Crenshaw. There Rachel developed various campaigns to advance the needs of women and girls of color, including Say Her Name, focused on sharing the experiences of black women and police violence and Black Girls Matter, focused on raising awareness of the specific ways Black girls experience the school to prison pipeline. You can follow Rachel on twitter: @Ragilmer. 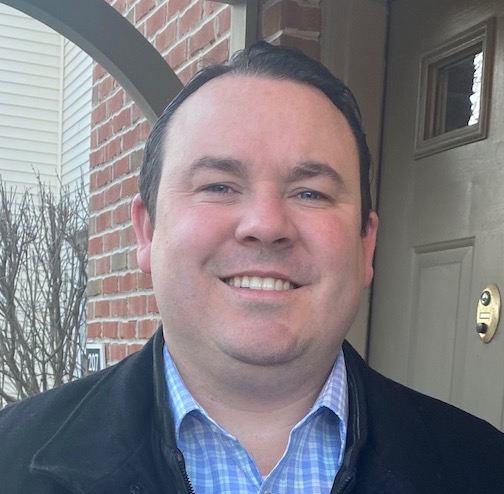 Motivation, courage, and willpower are three adjectives that would describe my background. My name is Matthew Carrier and I have battled addiction for a number of years. As a result of my alcoholism, I suffered Legal, Relationship, and Personal battles. On March 10, 2019 I accepted that this disease would no longer ruin my life. Sobriety has been the greatest gift in the world. By working one day at a time many opportunities have become available and dreams have become a reality. 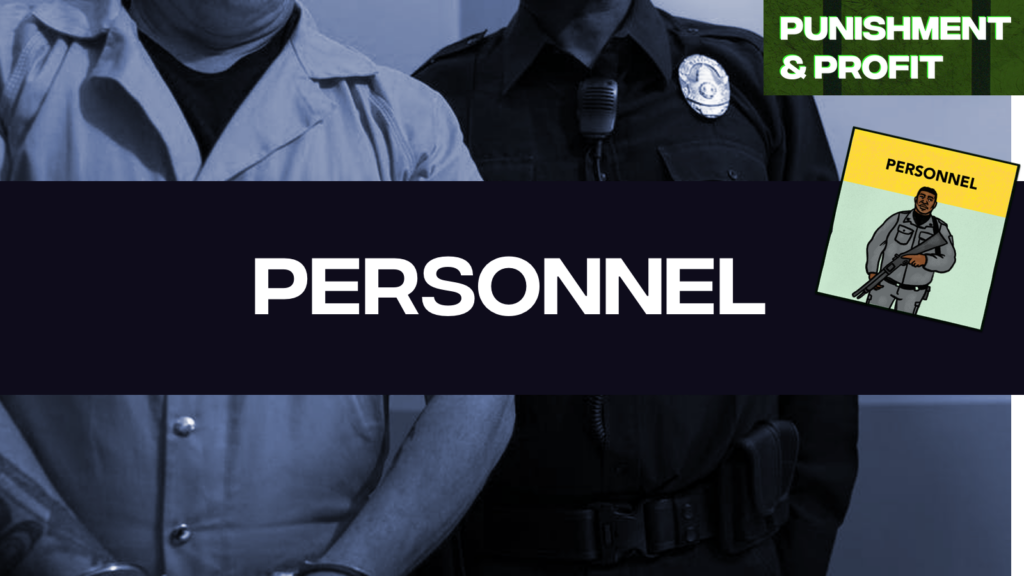 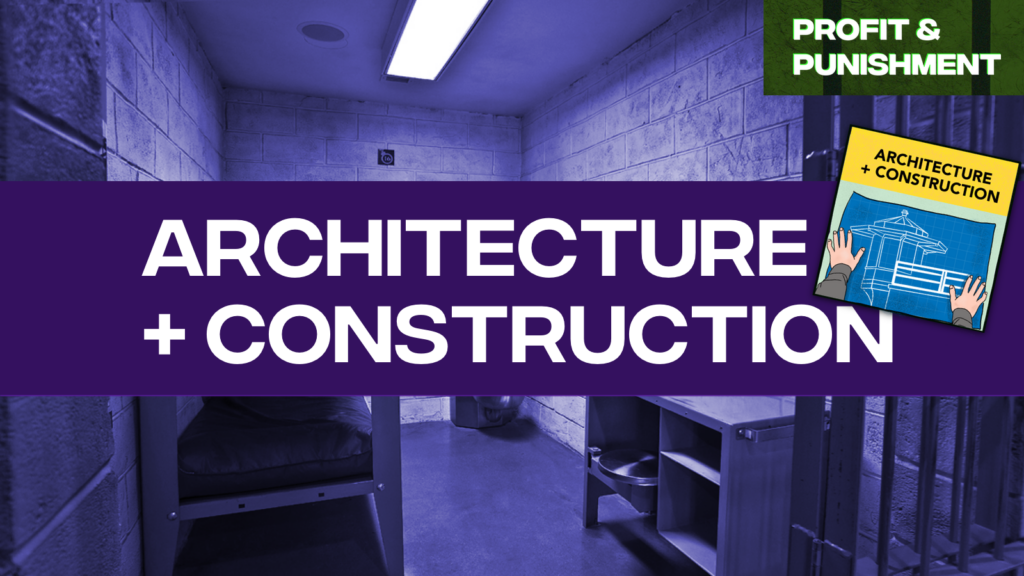