Watch an encore video stream of one of our favorite concerts, mashing up performances from two musical acts who reimagine Latin roots sounds in extraordinary ways, plus a behind-the-scenes chat with members of one of the most diverse and exciting theater troupes in New York City.

Revisit this thrilling night of music recorded live on our stage in 2014 featuring Juana Molina, one of the most talented Argentinian singer-composers of her generation, and La Mecánica Popular, an NYC-based band melds the heavy Afro-Caribbean grooves of salsa dura with the mind-warping textures of psychedelic rock. With a look at Labyrinth Theater Company, founded in 1992 by a small group of actors pushing their artistic limits to tell new, more inclusive stories that expand the boundaries of mainstream theater. Presented by Latino USA and Soundcheck. 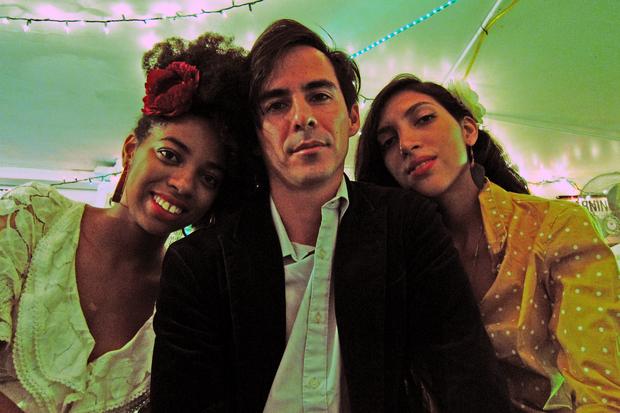 Credit: Photo courtesy of the artists