Journalist-in-Residence Imara Jones continues her monthly residency in The Greene Space with a discussion on the importance of transgender people of color running for political office.

With trans rights and lives hanging in the balance, this election year is as consequential for trans people as ever with trans people of color having even more at stake. That’s why it’s time to take a look at the importance of trans people running for office.

Jones talks with Aimee Allison, founder and president of She The People, an organization devoted to recruiting cis and trans women of color to run for office; Elisa Crespo, a transgender woman who is making a historic bid for New York City council; Phillipe M. Cunningham, a Minneapolis City Councilmember and the only out trans man of color elected to office in the United States; and Katelyn Burns, the first openly trans Capitol Hill reporter.

Watch live on this page at 7pm ET: 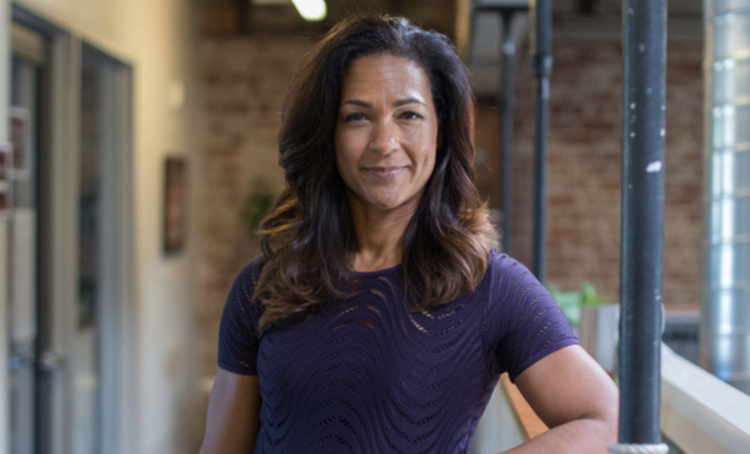 Aimee Allison is the Founder of She the People, the national network elevating the political voice and power of women of color. By bringing together the most promising women of color candidates, strategists, and movement leaders, Ms. Allison is one of the primary architects for the electoral successes in 2018 that made it the “year of women of color in politics.” In September 2018, she convened the first summit to focus on women of color in politics to show that social justice can, in fact, become the law of the land. A democratic innovator and visionary, Ms. Allison has led forums and initiatives on race and gender at the Democratic National Convention and Politicon, among others. In conjunction with her leadership of She the People, Ms. Allison is the former President of Democracy in Color, dedicated to empowering the multiracial progressive electorate through media, public conversations, research, and analysis. She has led national efforts to build inclusive, multiracial coalitions, expand the electorate, and support leaders who advocate for a progressive future. A thought leader, a speaker, and a writer, Ms. Allison’s acclaimed podcast, “Democracy in Color,” has featured some of the best and brightest political leadership, including Congresswoman Pramila Jayapal, Congressman Ted Lieu, and Senator Cory Booker. In the early 1990’s, Ms. Allison was one of the first women of color to be honorably discharged from the U.S. Army as a conscientious objector and works today to support courageous, moral leadership. Aimee Allison holds a B.A. in history and M.A. in education from Stanford University. Author of Army of None, she has written for the New York Times, The Hill, and ESSENCE Magazine. 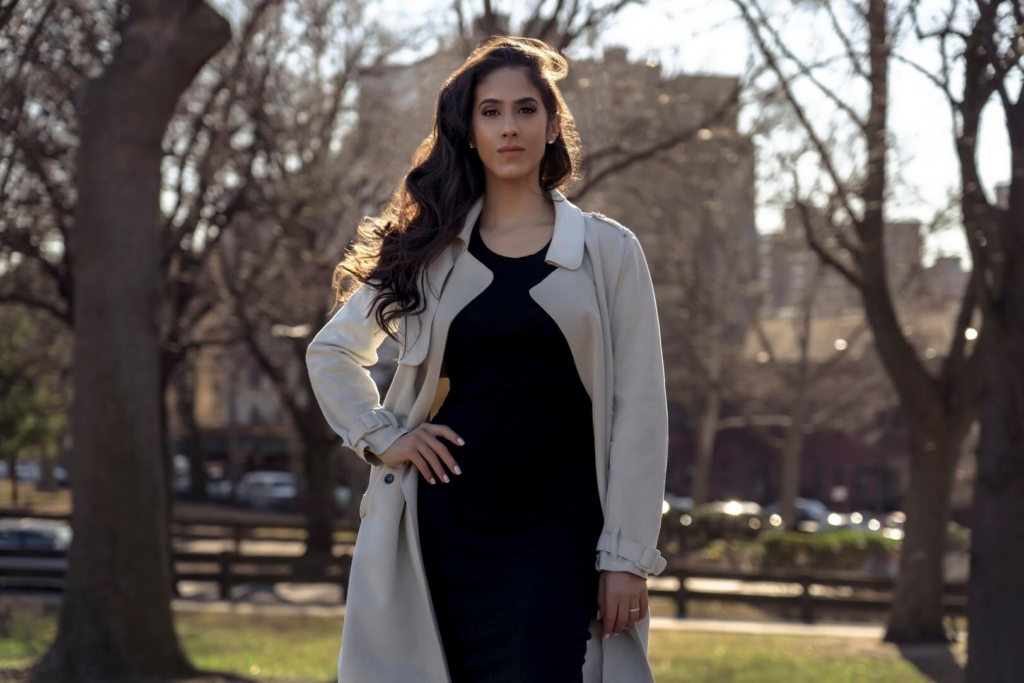 Elisa Crespo is the Education Liaison to Bronx Borough President Ruben Diaz, Jr. and a candidate for New York City Council. If successful, she would be the first trans city lawmaker and the first LGBTQ woman elected to office in the Bronx. Born and raised in New York City, Elisa Crespo has called the Bronx her home for the last 10 years. Elisa Crespo is a rising figure in her community with extensive knowledge of how city government works. Elisa holds a Bachelors Degree in Political Science with a minor in Human Rights, from John Jay College of Criminal Justice. She has an insatiable desire for public service and has served her community as an elected student activist sitting on various university-wide committees within the City University of New York (CUNY). Through out her tenure as a student activist Elisa fought unapologetically to preserve the affordability and accessibility of the city’s public higher education system and to promote voter awareness to her fellow peers. In her role at the Borough President’s office, Elisa has helped countless families navigate the bureaucracy that is NYC’s Education system. She has advocated for parents whose children have been victims of bullying and those who have been deprived of crucial special education services. 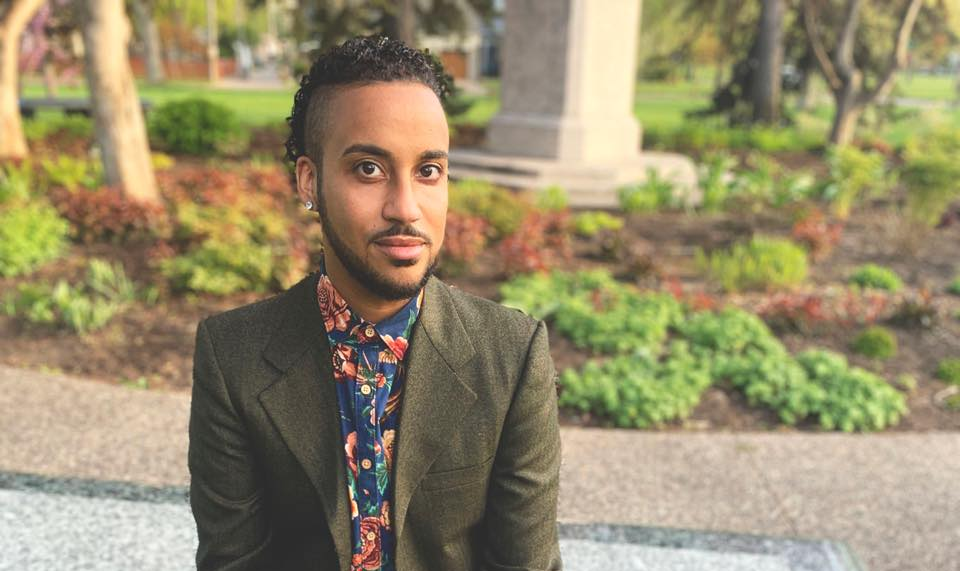 Phillipe M. Cunningham is the Minneapolis City Councilmember representing the 4th Ward in North Minneapolis. He is the first and currently only out trans man of color elected to office in the United States. Prior to being elected and unseating a 50-year family political dynasty in 2017, Councilman Cunningham served former Mayor Betsy Hodges as her Senior Policy Aide for education, racial equity, and LGBTQ+ rights. He also previously worked with youth as a special education teacher and youth worker for over 10 years. As a policy wonk and fierce community advocate, CM Cunningham’s goals are to break intergenerational cycles of poverty and violence and build community wealth with Northsiders already living in the community. His writings have been published in The Guide for White Women Who Teach Black Boys and Millennial Compact with America. 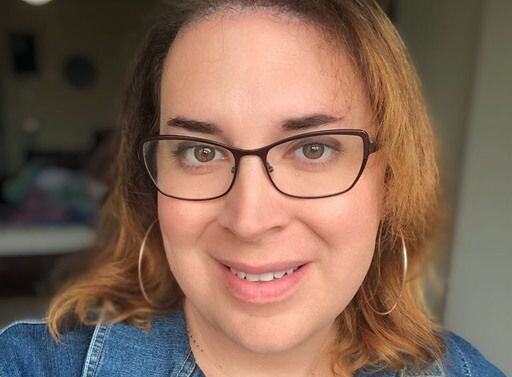 Katelyn Burns is a freelance journalist based in Washington DC. She was the first ever openly trans Capitol Hill reporter. She grew up in New England and covers politics, LGBTQ issues, and reproductive health policy. Her work can be seen in The Washington Post, Teen Vogue, Vox, Vice, and many others. You can find her on Twitter, @transscribe.

Lives at Stake is a new monthly virtual event series featuring frank and urgent conversations by and for trans people about issues affecting their communities this Election Season and beyond, produced in partnership with TransLash Media, hosted by Emmy and Peabody Award-winning journalist Imara Jones.