Leadership support for The Greene Space’s Artist-in-Residence program is provided by the Jerome L. Greene Foundation and the MetLife Foundation. Additional support for this project is provided in part by the National Endowment for the Arts. 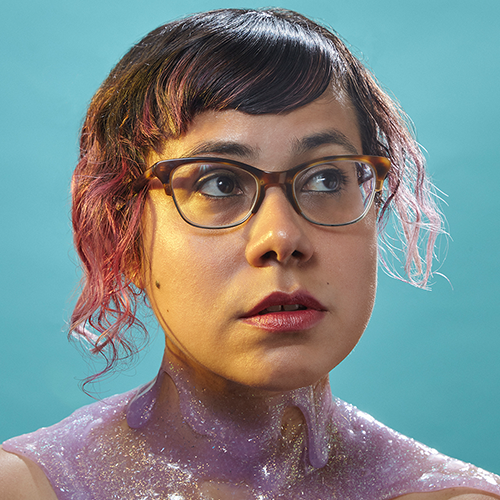 Puerto Rican-born composer and multi-instrumentalist Angélica Negrón writes music for accordions, robotic instruments, toys, and electronics as well as for chamber ensembles, orchestras, choir, and film. Her music has been described as “wistfully idiosyncratic and contemplative” (WQXR/Q2) while the New York Times noted her “capacity to surprise.” Negrón has been commissioned by the Bang on a Can All-Stars, Kronos Quartet, loadbang, MATA Festival, Brooklyn Youth Chorus, Sō Percussion, the American Composers Orchestra, and the New York Botanical Garden, among others. She has composed numerous film scores, including Landfall (2020) and Memories of a Penitent Heart (2016), in collaboration with filmmaker Cecilia Aldarondo. Upcoming premieres include works for the Dallas Symphony Orchestra and National Symphony Orchestra, Opera Philadelphia, LA Philharmonic and NY Philharmonic Project 19 initiative. 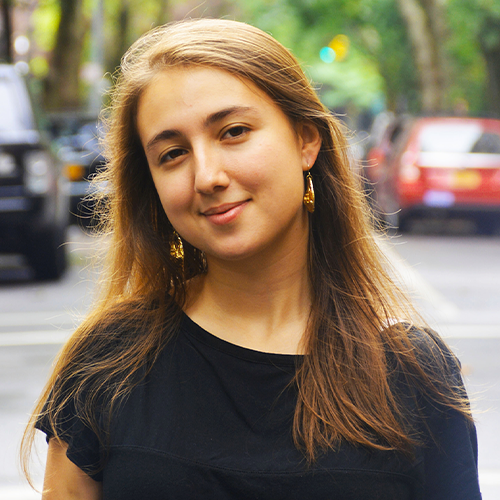