How I Got Over: A Conversation with Soledad O’Brien 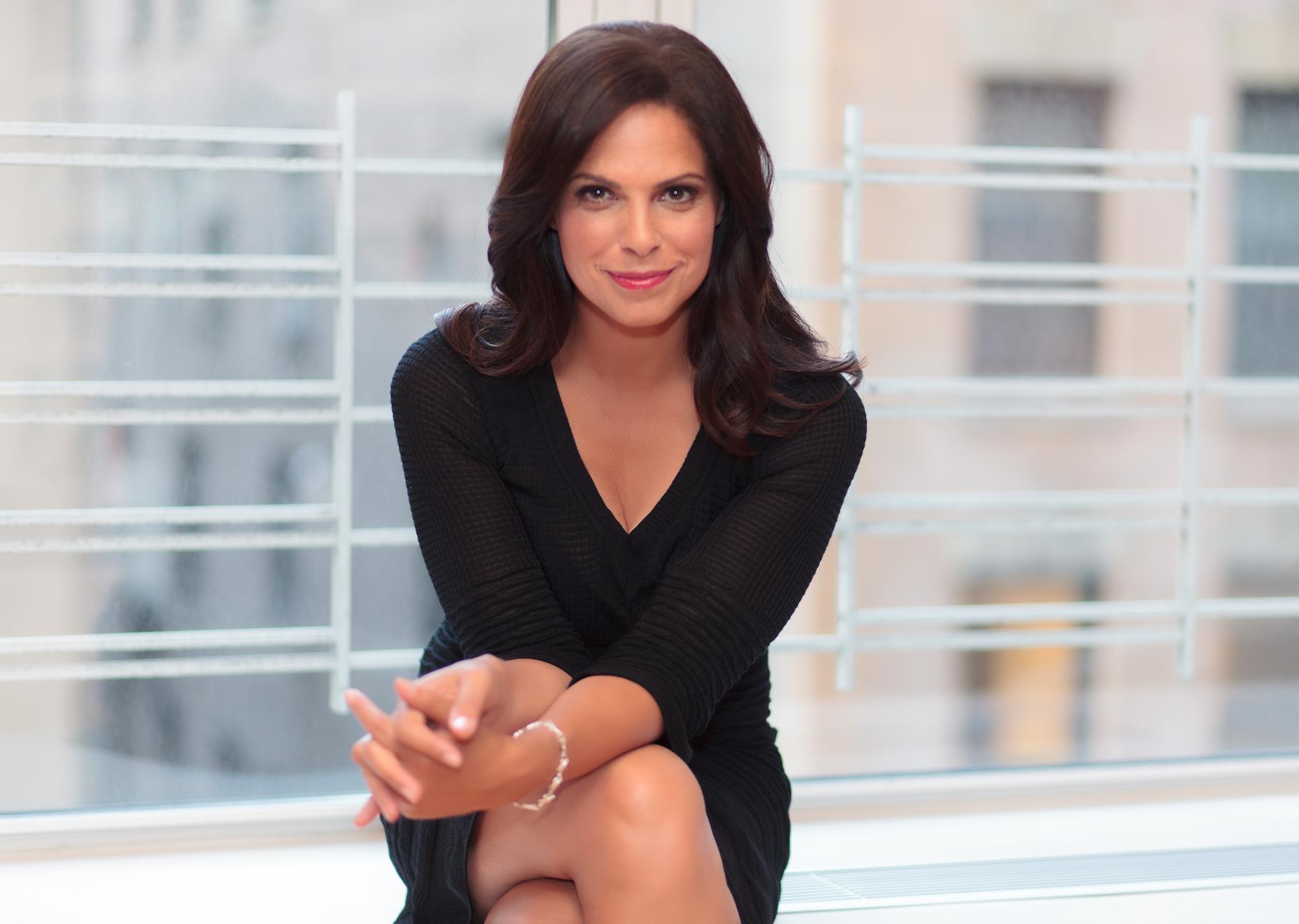 During the 2016 election, award-winning journalist and writer Soledad O’Brien charged cable news and media companies of profiting off hate speech normalized by then-candidate Donald Trump’s campaign. What made for good TV ratings did not make for good journalism.

WNYC editor Rebecca Carroll hosts an unconventional conversation with O’Brien about her new political magazine show “Matter of Fact” and how black and brown journalists and media makers can deliver balanced coverage with President Trump in the White House for the next four years.

About How I Got Over series:

Join us for a new project reinventing language around race through a series of conversations and performances that explore, express and examine what it means when a social construct becomes the social order. We want people to get personal. We want provocative dialogue. We want to generate new language to execute real change. We want to talk about fear – and how it’s different if you are black or white. We want to hear people explore racism.