How I Got Over: A Conversation with ‘OJ: Made in America’ Director Ezra Edelman 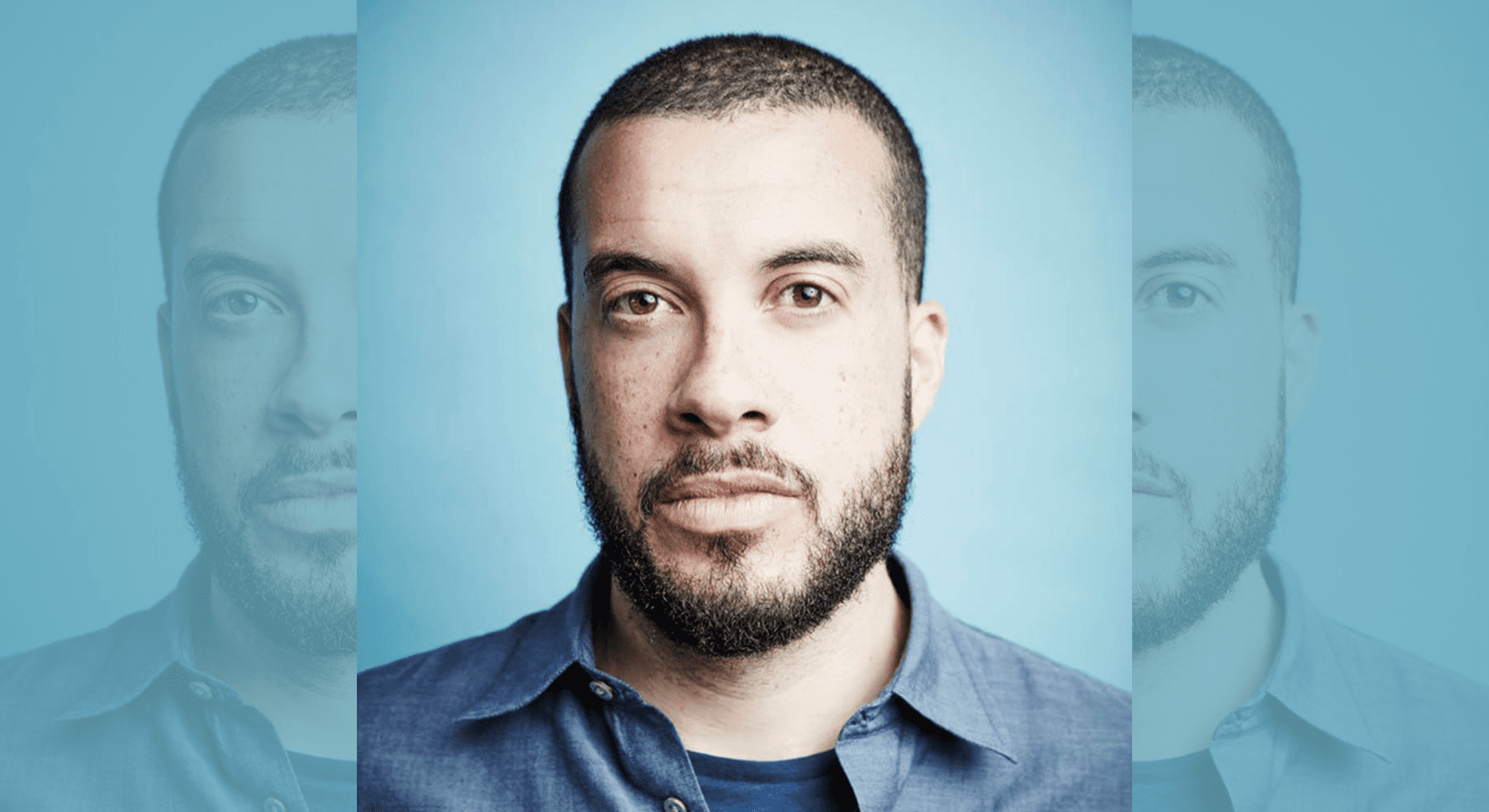 Ezra Edelman is a Peabody- and Emmy Award-winning filmmaker, whose critically acclaimed documentary “O.J.: Made in America” charts the legacy, saga, celebrity and impact of O.J. Simpson – from college football star to alleged murderer. That the documentary garnered such attention and acclaim is a reflection of how obsessed we still are not just with O.J., but with race in an increasingly divisive American landscape.

Join us as Edelman sits down for a conversation with Rebecca Carroll, author, cultural critic, and WNYC’s producer for special projects on race.

This event is part of How I Got Over, a project to reinvent language around race through a series of conversations and performances that explore, express and examine what it means when a social construct becomes the social order. We want people to get personal. We want provocative dialogue. We want to generate new language to execute real change. We want to talk about fear – and how it’s different if you are black or white.