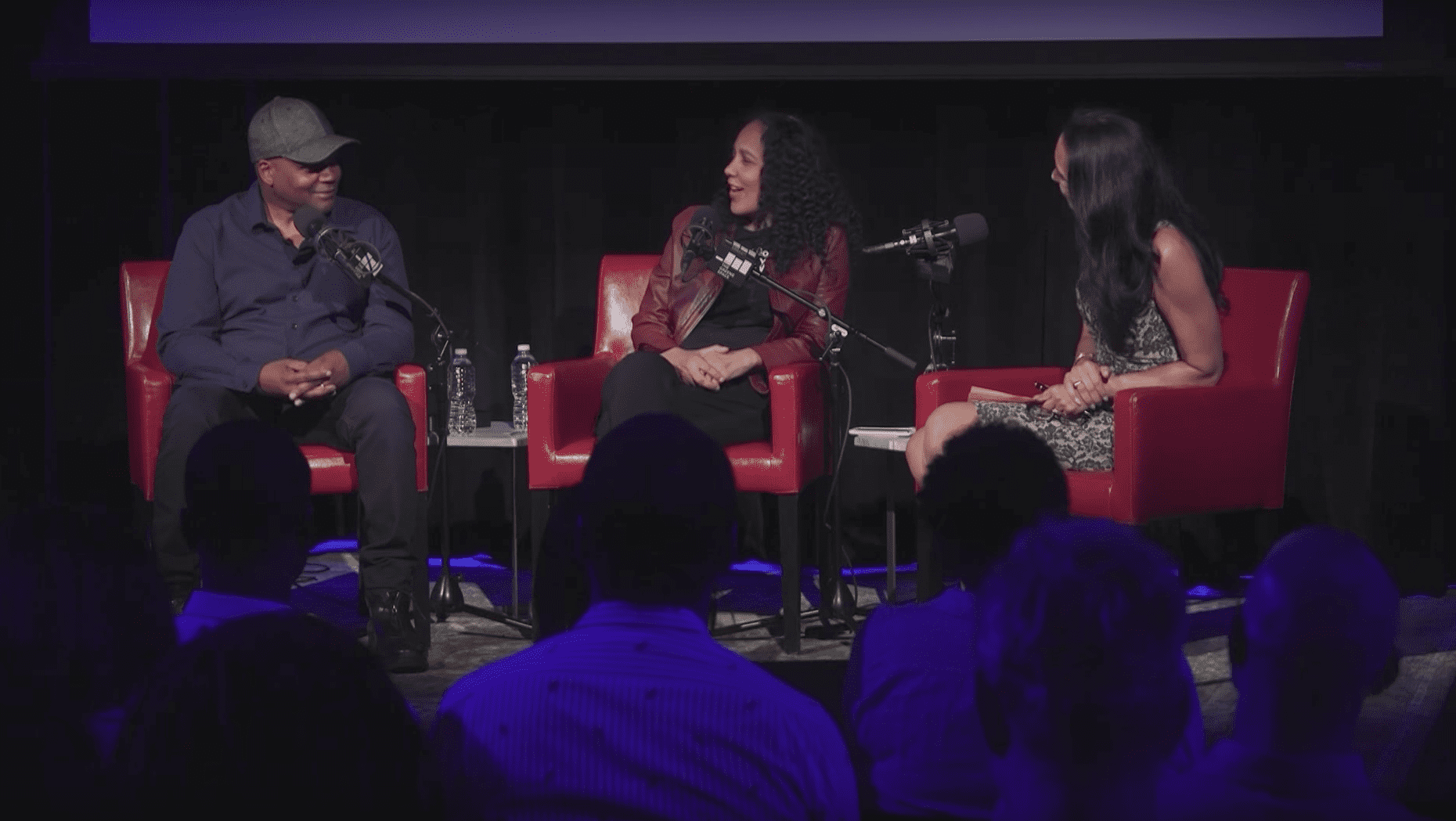 Writer/director Gina Prince-Bythewood (“Love and Basketball”) and her husband, writer/director Reggie Rock Bythewood (“Get on the Bus”) have created ground-breaking films that explore the universal themes of love, loss, ambition and longing through the lens of the contemporary African-American experience.

Their latest joint project is the limited series “Shots Fired” on Fox, which examines the dangerous aftermath of two racially charged shootings in a small Southern town, providing an explosive autopsy of our criminal justice system.

Susan Fales-Hill hosted the young auteurs in The Greene Space at WNYC on May 19 for a special sneak preview screening of the show’s series finale. They talked about the making of the series, their decades-long artistic collaboration and the role of film and television in addressing the racial chasm in America today.

This conversation is part of our ongoing series of in-depth interviews hosted by author and award-winning television writer and producer Susan Fales-Hill. She sits down with groundbreaking thinkers and artists whose work has shaped our cultural landscape — as well as the next generation who will define its future.