Watch a live video stream as Alison Stewart, host of WNYC’s All of It, continues her virtual book club series with acclaimed author Raven Leilani. They’ll discuss her novel, Luster, which follows a young Black woman living in Brooklyn who gets involved in an increasingly complicated relationship with an older married man. Viewers are encouraged to submit their questions for the author on Twitter and Instagram. Singer-songwriter, Jensen McRae, will also be performing. 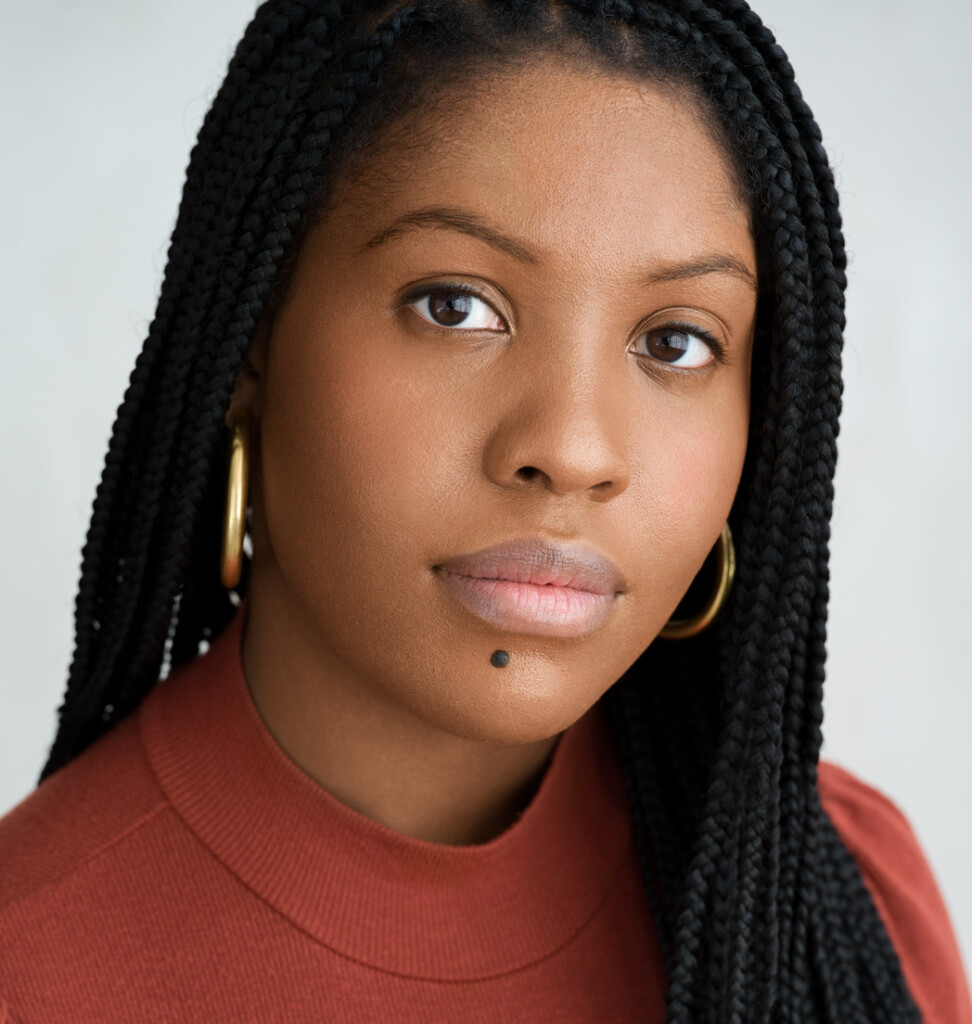 Raven Leilani’s work has been published in Granta, The Yale Review, McSweeney’s Quarterly Concern, Conjunctions, The Cut, and New England Review, among other publications. Leilani received her MFA from NYU and was an Axinn Foundation Writer-in-Residence. Luster is her first novel.

Edie is stumbling her way through her twenties–sharing a subpar apartment in Bushwick, clocking in and out of her admin job, making a series of inappropriate sexual choices. She’s also, secretly, haltingly, figuring her way into life as an artist. And then she meets Eric, a digital archivist with a family in New Jersey, including an autopsist wife who has agreed to an open marriage–with rules. As if navigating the constantly shifting landscapes of contemporary sexual manners and racial politics weren’t hard enough, Edie finds herself unemployed and falling into Eric’s family life, his home. She becomes a hesitant friend to his wife and a de facto role model to his adopted daughter. Edie is the only black woman who young Akila knows.

Razor sharp, darkly comic, sexually charged, socially disruptive, Luster is a portrait of a young woman trying to make sense of her life in a tumultuous era. It is also a haunting, aching description of how hard it is to believe in your own talent and the unexpected influences that bring us into ourselves along the way. 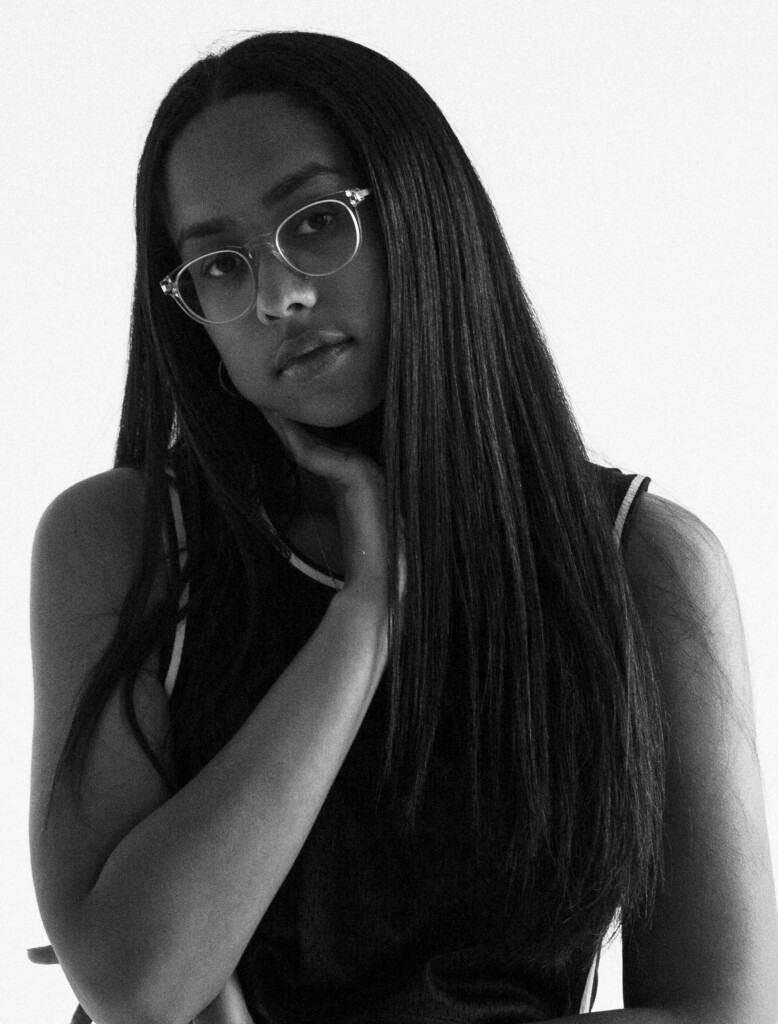 Looking to her muses of seminal Generation Z storytellers like Phoebe Bridgers, Maggie Rogers, Kevin Garrett and Soccer Mommy, the 22-year-old L.A. native Jensen McRae can comfortably count herself among them. A self-described “wordgirl” (a gender-neutral term, she assures), the singer-songwriter’s confessional and articulate approach to soulful pop is already finding her stories spreading far and wide – with hundreds of thousands of streams from like-minded followers. A bi-racial Jewish woman who grew up in predominantly white neighborhoods, McRae has spent her life navigating through other people’s misconceptions. Her music is a confident statement of her identity in the face of it all. 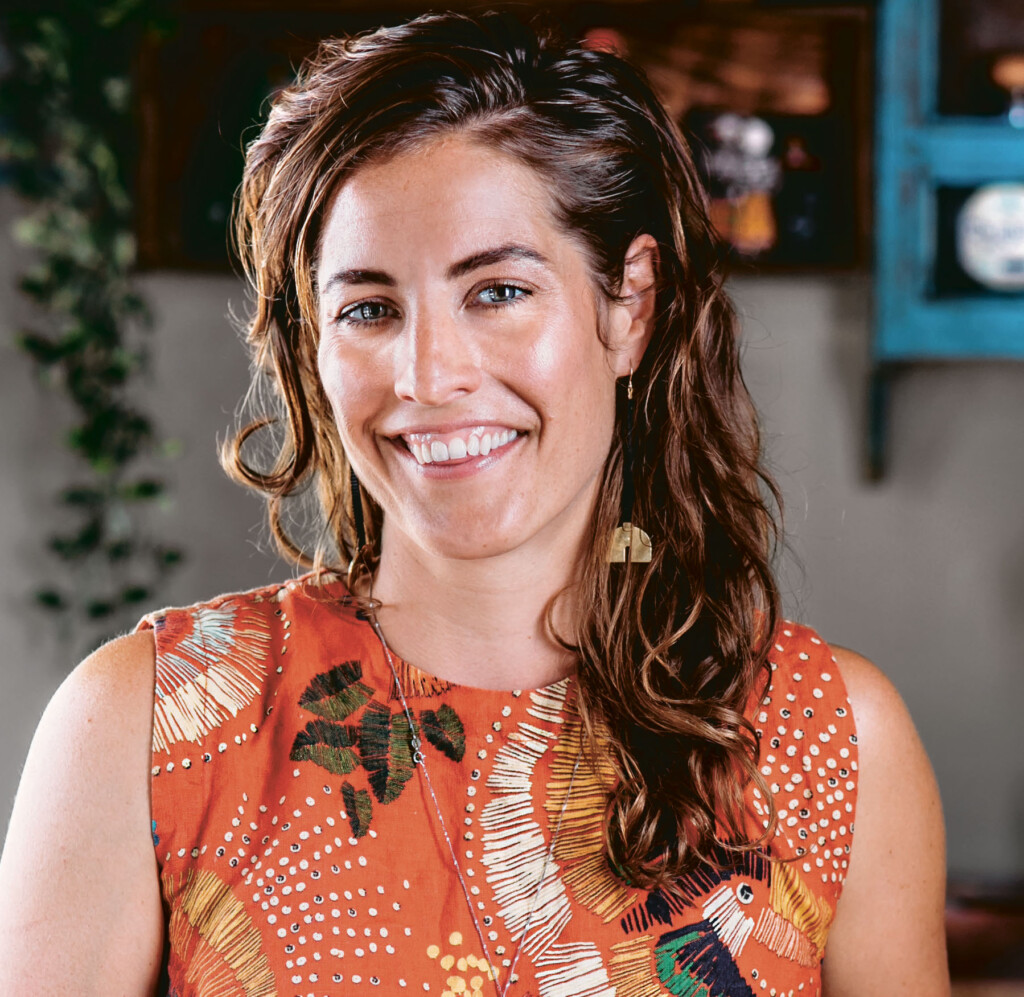 Ivy Mix is Co-Owner of Leyenda, her pan-Latin cocktail bar in Carroll Gardens, Brooklyn, backed by her long-time mentor, Julie Reiner. Leyenda pays tribute to her years of living and bartending in Guatemala, as well as extensive travels throughout all of Latin America. Leyenda has won many awards and has been recognized as being one of the best bars in America by Eater, GQ, Thrillist and others. Her book Spirits of Latin America was published in Spring of 2020.

With a long history of working in bars throughout the Americas, Ivy has been recognized by many within the culinary and cocktail industry as being one of the best bartenders in the country and in 2015 was named American Bartender of the Year at Tales of the Cocktail’s Spirited Awards and in 2016 was named Mixologist of the Year by Wine Enthusiast. Ivy first served a drink when she traveled to Guatemala at 19 years old when studying at Bennington College. She lived and worked there for years, mixing in travels to Mexico to smuggle special mezcales and tequilas over the border. Giving her a unique and extensive knowledge base into the agave spirits field. In 2009, she started cocktail waitressing at Mayahuel and it was here where with craft cocktails that she saw how she could bring together her love for bartending and spirits with her artistic background. It was within a year that she joined cocktail historian and bar owner St. John Frizell at Fort Defiance. From there, she worked and helped open several bars throughout Brooklyn.

In 2010, Ivy caught Julie Reiner’s eye and was hired to be on the opening staff of Lani Kai in Manhattan. It was not long until she was brought back to her borough of choice to work at Reiner’s flagship world-renowned bar the Clover Club. Four years later, she and Reiner opened up Leyenda across the street in May of 2015.

Additionally, Ivy has inspired the nation to rethink women’s role behind the bar. She conceptualized and later, with Lynnette Marrero, co-founded Speed Rack – a national cocktail competition that creates a platform for female bartenders while simultaneously raising money for breast cancer related charities. Speed Rack started in 2011 and has taken the world by storm, changing the way people view women’s role in cocktails. So far they have raised over $1,000,000 for charity. In 2019, they were honored receiving 2 Tales of the Cocktail’s Spirited Awards: for Philanthropy and World’s Best Bar Mentors.