Discovering the Cosmology of Bach with On Being’s Krista Tippett 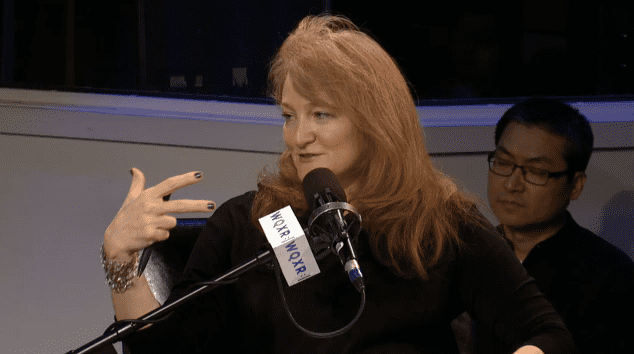 In a live taping of On Being, national public radio’s program about the big questions at the center of human life, host Krista Tippett spoke with Princeton’s Bernard Chazelle about Bach’s human and aesthetic virtues, and how he inspires our own.

“Bach didn’t regard himself as an artist but as a scientist, a cosmologist of music,” Chazelle, a computer scientist and lover of Bach, has written. “Just as Newton had worked out the laws of planetary motion, so Bach set out to discover the laws of the musical universe.”

The evening included live performances of Bach’s monumental Chaconne for solo violin performed by Tim Fain, and an excerpt of the Partita No. 2 in C minor for solo piano performed by Anna Polonsky. Recorded live in The Greene Space on Nov. 4, the event was part of WQXR’s month-long BACHSTOCK festival.

Watch on-demand video of the entire conversation and performance: