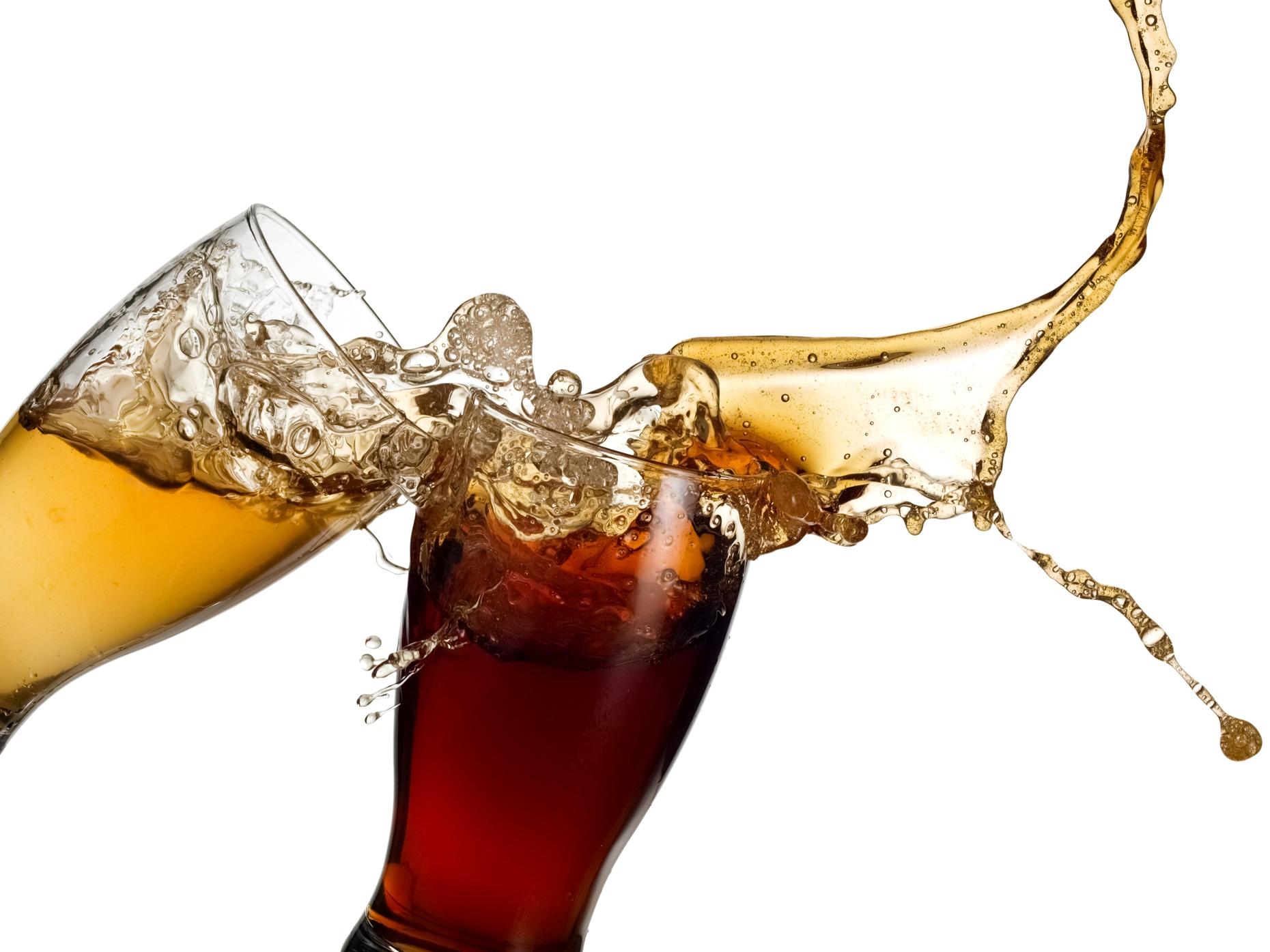 Diners versus dive bars. Springsteen versus Sondheim. The Parkway versus Broadway. Down the Shore versus the North Shore.

It is a competition as old as the colonies: New York vs. New Jersey. And for one night only, it’s all about the beer.

Join us for a city-suburb smack down as we kick off the Craft Beer Jam, a featured event of the 8th annual NYC July Good Beer Month. Featuring local brewers and hosted by Jimmy Carbone, owner of Jimmy’s No. 43 and host of the internet radio show “Beer Sessions Radio” and co-founder of The Good Beer Seal.