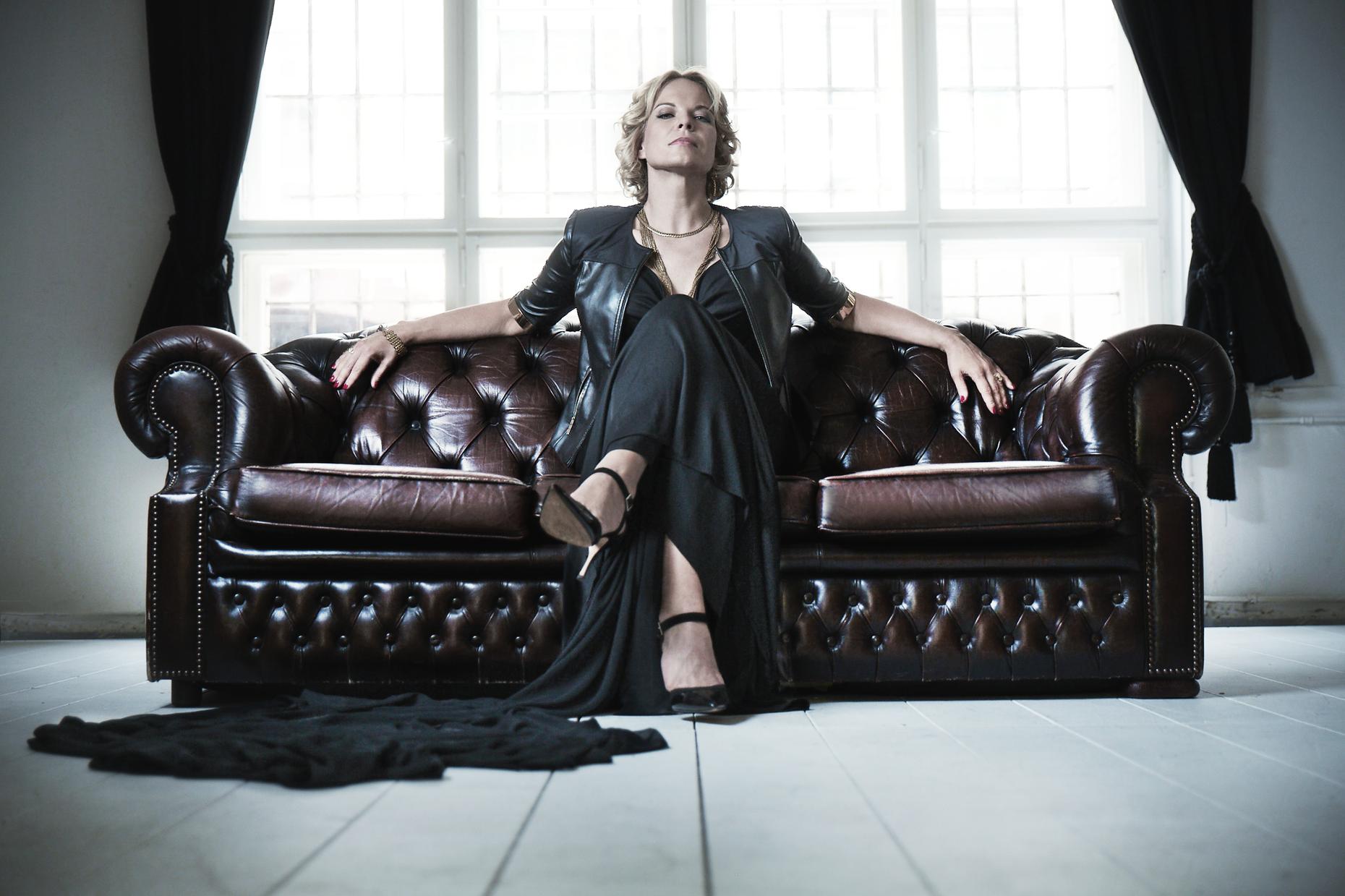 Few singers attain the stature of Latvian mezzo-soprano Elīna Garanča – “a star of the first magnitude” (Telegraph, UK) – who over the past decade has emerged as one of opera’s brightest stars. She is responsible for creating signature portrayals of many of the most iconic roles in the mezzo canon.

Forging deep connections with each part she plays, she is a consummate artist whose distinctively dark, sultry voice boasts a power and warmth to which her regal bearing and alluring looks provide the perfect counterpoise. Having focused on lyrical trouser parts in her early career, she has moved on to darker, more dramatically demanding repertoire. Equally at home in opera, concert and recital, Garanča has made a name for herself around the world.

In advance of her Metropolitan Opera Live in HD performance in Samson et Dalila on October 20, and her solo recital at Carnegie Hall on October 23, Elīna joins us for arias, art songs and conversation. She will be joined by special guest, soprano Sydney Mancasola. A rising star making her Met debut in Carmen and The Magic Flute this season, she’ll also head to Frankfurt where she’ll sing Roxana in a new production of King Roger. The singers will be joined by Brian Zeger, Artistic Director of the Vocal Arts Department at The Juilliard School, on piano.

→ Missed out on tickets? Watch a free live stream.