Brooklyn Battle of the Boroughs

'Battle of the Boroughs' 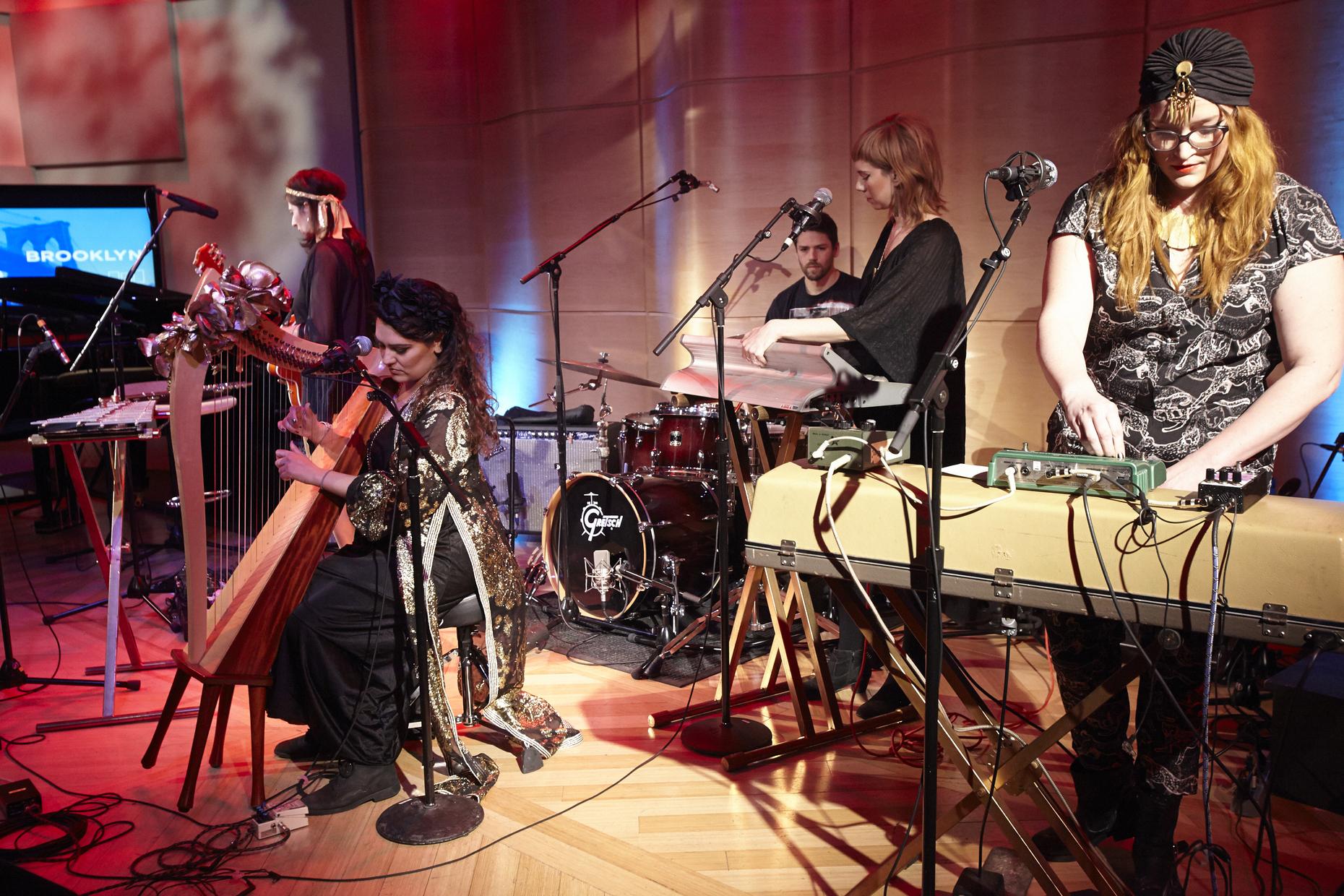 Brooklyn takes the stage in the fifth installment of the Battle of the Boroughs 2015. Emceed by WQXR’s Terrance McKnight, contestants get the opportunity to hear feedback from an award-winning panel of judges including vocalist and Q2 Music host Helga Davis, drummer, metal queen and Assistant Producer of New Sounds on WNYC Caryn Havlik, and producer of the Brooklyn Hip-Hop Festival Wes Jackson.

Watch video of the entire webcast below: