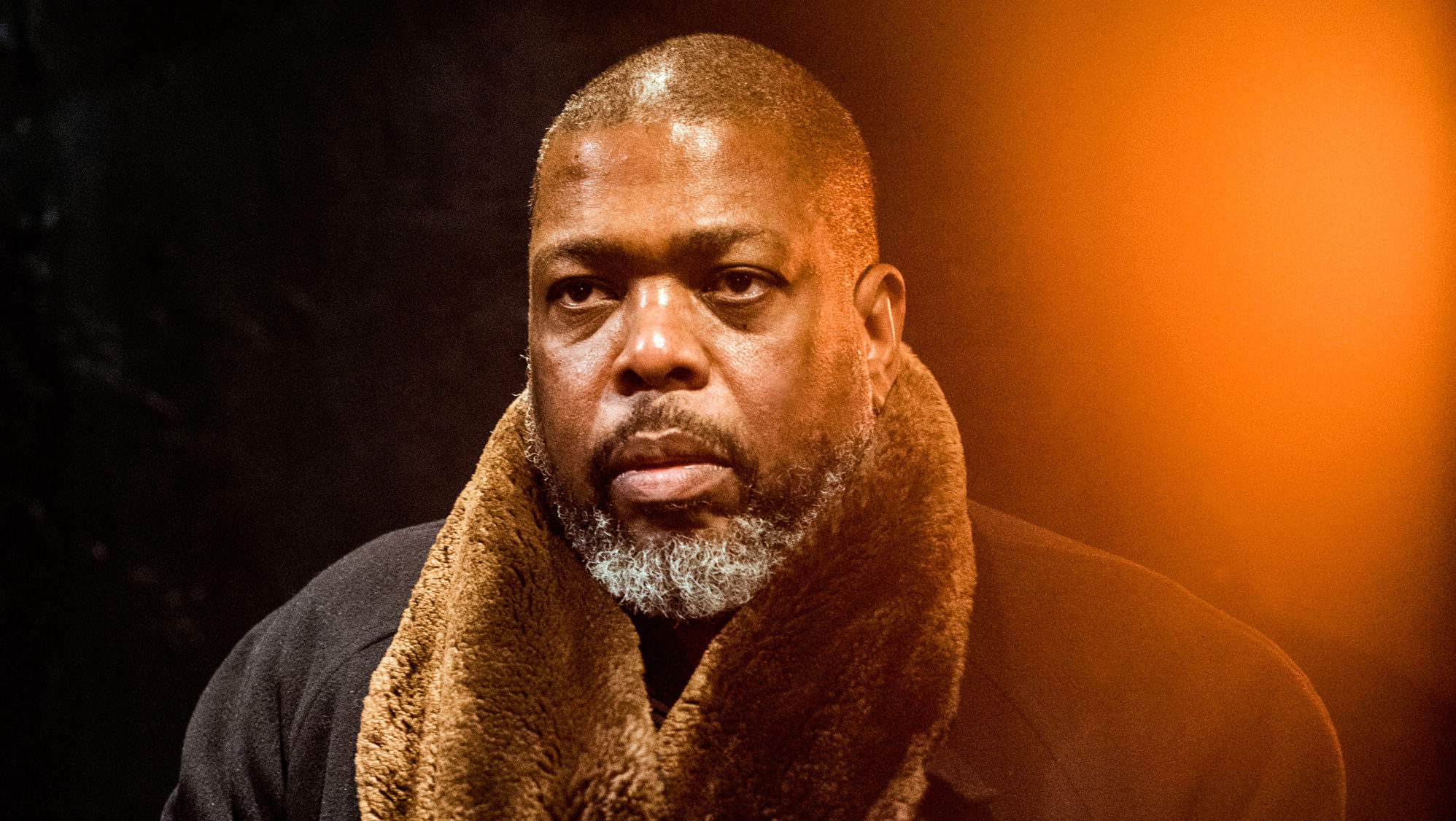 Writer and theater critic Hilton Als joins The Greene Space as our next artist-in-residence, exploring the ways poets and poetry reflect contemporary life.

In The Way We Live Now: Hilton Als and America’s Poets, Als puts poets at the center of the conversation as it concerns America, its goals, aspirations, defeats and realities.

Hilton Als began contributing to The New Yorker in 1989, writing pieces for Talk of the Town. He became a staff writer in 1994, a theater critic in 2002 and chief theater critic in 2013. He has received a Guggenheim Fellowship for Creative Writing, a George Jean Nathan Award for Dramatic Criticism, the American Academy’s Berlin Prize and the Pulitzer Prize for Criticism for his work at The New Yorker in 2017. He is the author of the critically acclaimed White Girls, a finalist for the National Book Critics Circle Award and the winner of the Lambda Literary Award in 2014, and a Professor at Columbia University’s Writing Program. Als lives in New York City. 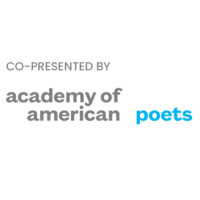 Hilton Als in Conversation with Carolyn Forché and Natalie Diaz 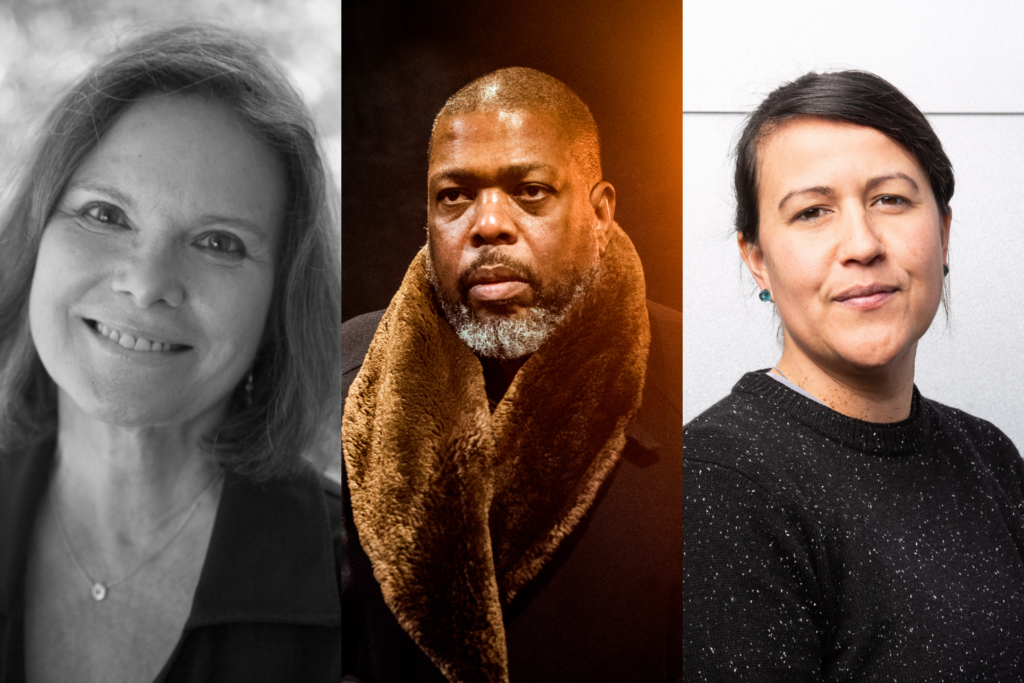 The Way We Live Now: Hilton Als with Saskia Hamilton and Kathleen Chalfant 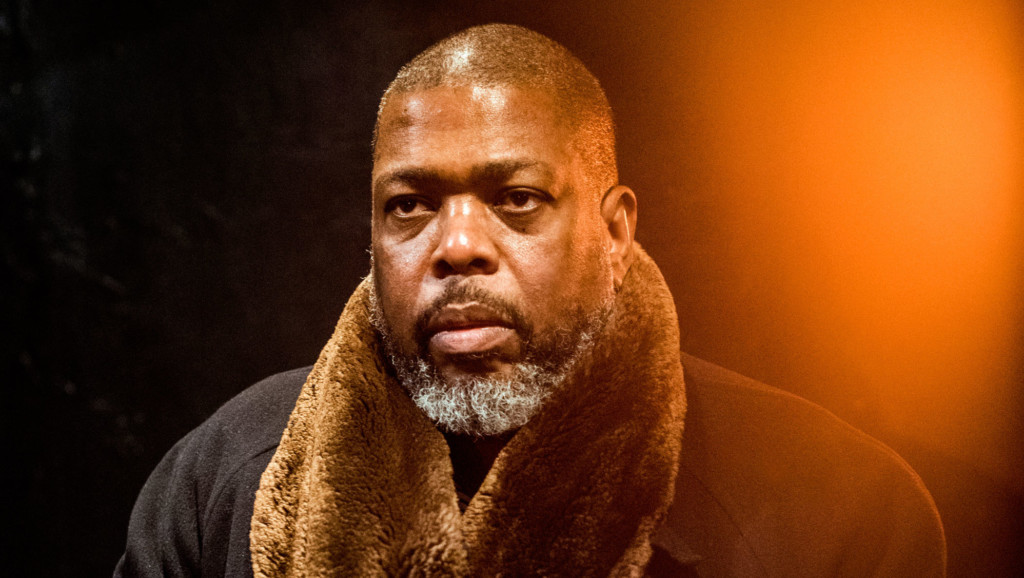 The Way We Live Now: Hilton Als with Michael Dickman and Brenda Shaughnessy