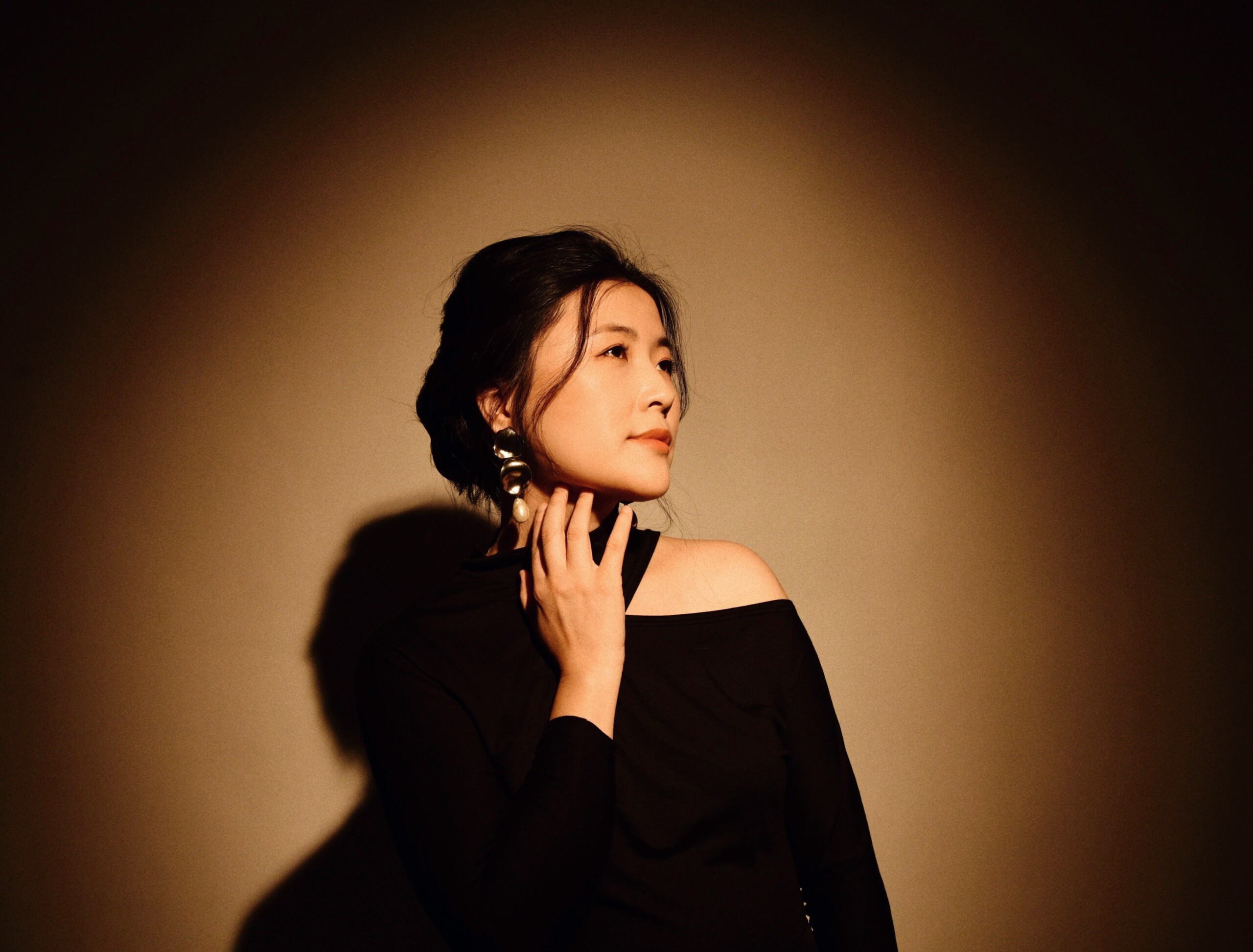 Pianist and host Eunbi Kim presents It Feels Like, an interactive collage of personal inquiry, taking the audience on a truly creative adventure — the vivid journey of coming into one’s own.  Over four evenings, Kim and friends — cutting-edge musicians, writers, artists and more — share great music, delicious food, deep conversation, some good jokes and even better dance moves. Based around themes from Kim’s forthcoming album It Feels Like, there will be two world premieres by Angélica Negrón and Pauchi Sasaki.

Creating performances expressing dreamlike “liquid elegance” (Times Union), pianist Eunbi Kim curates programs compelling audiences to meditate on the parts of themselves that are deeply buried. Her intimate performances draw from collaborations with composers, filmmakers, and theater directors to create experiences beyond the boundaries of the piano recital format.

Most known as the creator of music-theater work Murakami Music, she has also recorded an album of Fred Hersch’s rare concert music, premiered works written for her by Emmy-nominated composer Daniel Bernard Roumain (DBR), and gave a TEDx talk in 2017. She has been presented at The Kennedy Center, Lincoln Center, Asia Society Texas Center, 92nd St Y, and many more. ​

Guided by personal experiences, her forthcoming album “It Feels Like” (Bright Shiny Things) confronts the multiplicity of truths behind memories, language, and identity and includes world premiere recordings of new works by Daniel Bernard Roumain (DBR), Pauchi Sasaki, Angélica Negrón, and Sophia Jani. She was recently named an Artist-in-Residence at WNYC’s The Greene Space to work on “It Feels Like,” a 4-part events series inspired by the album that explores rituals of healing and disparate identities through music, performance, conversations, and food.

Kim holds a Master of Music degree from the Manhattan School of Music, where she also held a fellowship in the institution’s Center for Music Entrepreneurship. She currently serves on the Board of Trustees for New York Foundation for the Arts and is co-founder of bespoken, a mentorship program for women in music.

Learn more about her at eunbikimmusic.com.

Leadership support for The Greene Space’s Artist-in-Residence program is provided by the Jerome L. Greene Foundation, the MetLife Foundation, and the Virginia B. Toulmin Foundation. Additional support is provided in part by the National Endowment for the Arts. 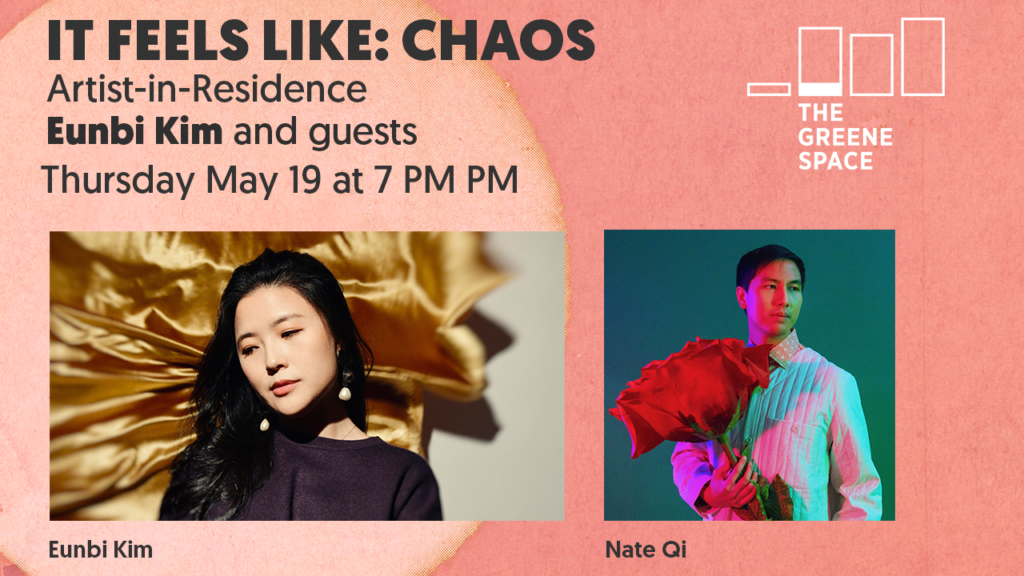 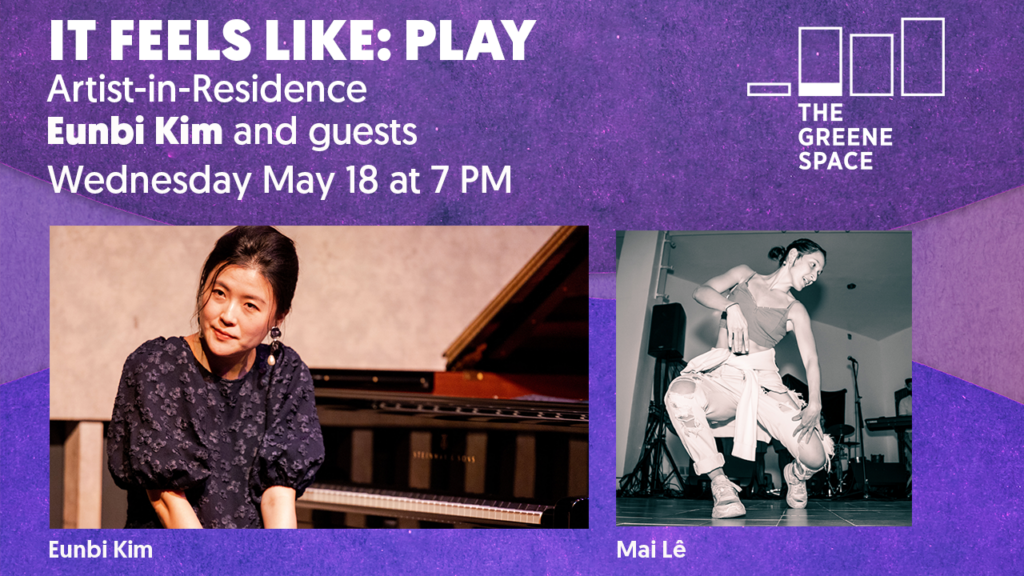 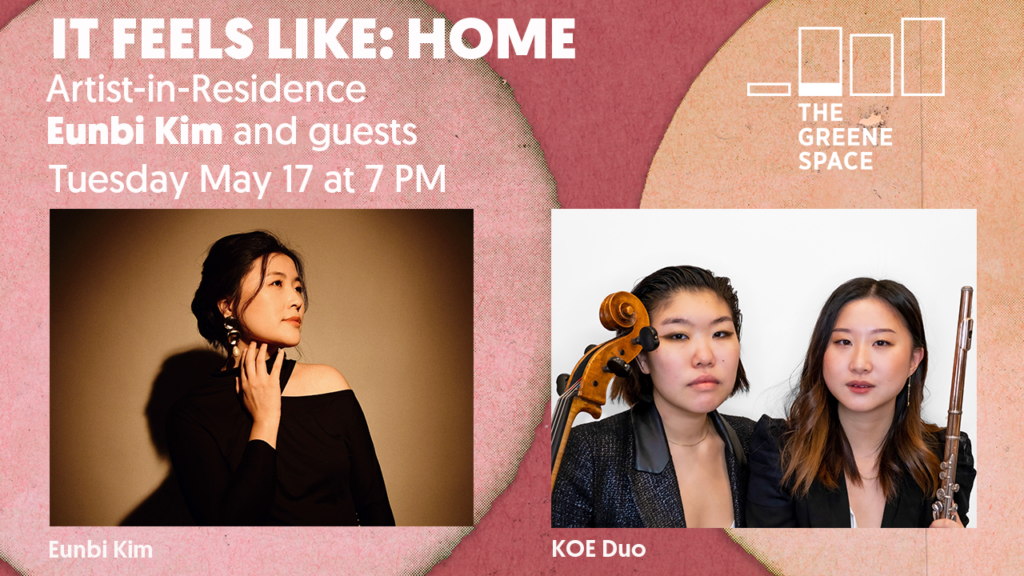 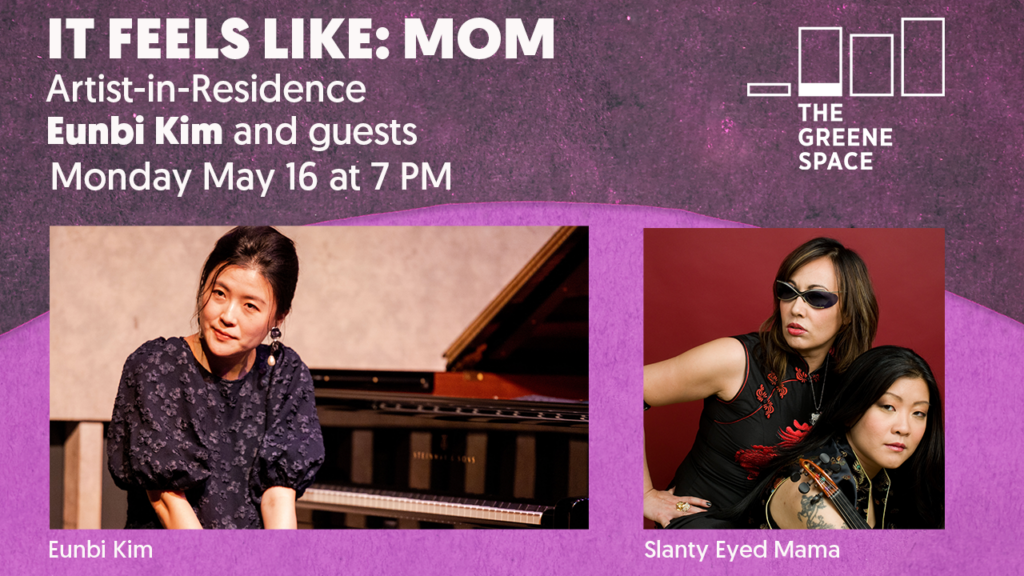