This month’s performance is by violinist Brian Hong. He will be accompanied by pianist Tomomi Sato.

With a growing reputation for passionate and powerful performances, Korean-American violinist Brian Hong is forging a career as a soloist and chamber musician. Known for his commanding stage presence, palette of sonic colors, and honest interpretations, Mr. Hong has performed with such orchestras as the Springfield Symphony and the Juilliard Orchestra. A dedicated chamber musician, Mr. Hong’s festival credits include Marlboro, Yellow Barn, the Taos School of Music, Kneisel Hall, and the Perlman Music Program, as well as NEXUS Chamber Music Chicago, of which he is co-Artistic Director.

A native of Fairfax Station, VA, Mr. Hong is currently enrolled in Juilliard’s Artist Diploma program under the guidance of Laurie Smukler and Donald Weilerstein. Mr. Hong also serves as a Fellow with Carnegie Hall’s Ensemble Connect from 2018-2020, performing in a variety of venues in NYC and abroad as well as maintaining a two-year teaching partnership with Celia Cruz High School of Music in the Bronx.  When he is not teaching or performing, Mr. Hong can often be found in one of New York’s many specialty coffee shops or brewing his own single origin beans in his apartment near Lincoln Center. 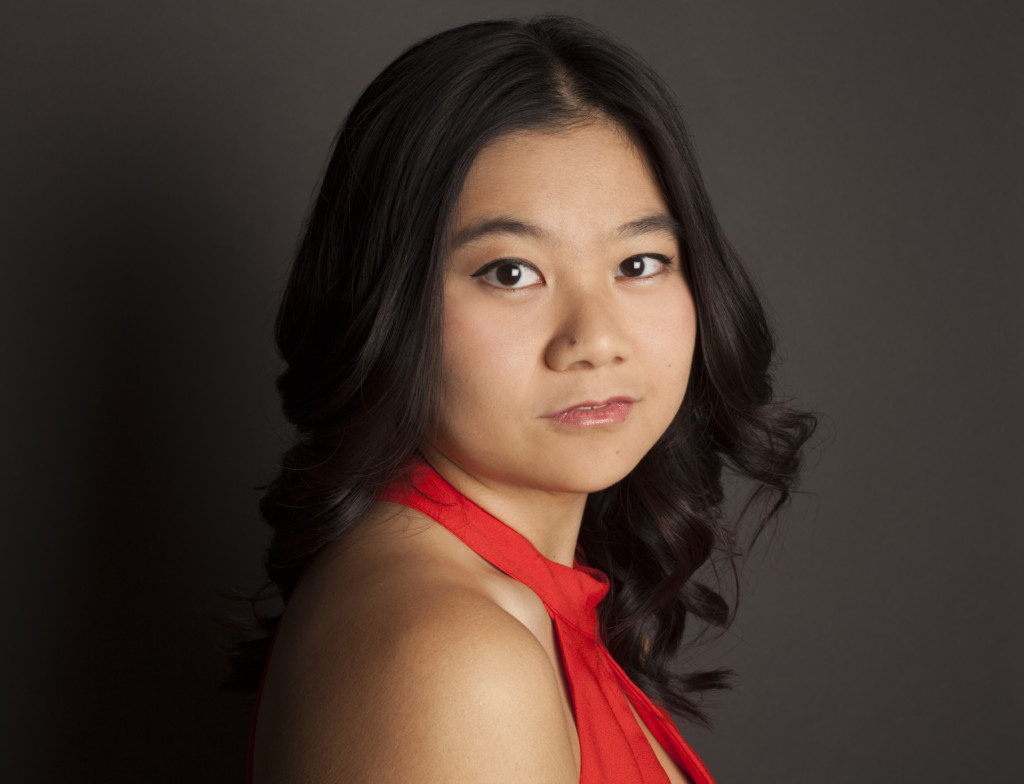 Japanese pianist Tomomi Sato enjoys her diverse career as a highly solo and collaborative pianist and pedagogue of various genres, ranging from classical to jazz and global popular music.

A prizewinner of 2013 Seattle International Piano Competition, Tomomi has performed as a soloist with the Los Angeles Bach Festival Orchestra and Bellflower Symphony, as well as a solo recitalist in a number of venues in the United States, Asia, and South America.

Dedicated to community outreach, Tomomi is passionate about performing to the audience outside of regular concert goers. She is a festival artist at Mellon Music Festival, whose mission is to make classical music concerts more accessible in Davis, CA and has served as Artist Faculty at Classical Music Institute in San Antonio TX teaching music to children in underprivileged neighborhoods. As a fellow, she has attended a number of festivals include the Music Academy of the West in Santa Barbara, Centrum Chamber Music Workshop in Port Townsend, WA, Dino Ciani Festival and Academy in Cortina d’Ampezzo, Italy, California Institute of Music in Engers, Germany, among others.

Equally well-versed in the collaborative piano field, Tomomi currently serves as a staff pianist at the Juilliard School’s College and Pre-College division, specializing in the violin repertoire and having worked as a rehearsal pianist for renowned violinist Midori.

Tomomi’s interests in crossing genres has additionally taken her to China, where she performed a holiday show that reflected the American pop culture, and to Brazil, where she was participated in GLOMUS, a performing festival that exchanges culture and music from all over the world. She has also served as a musical director and keyboardist for musical theatre productions including Into the Woods, Grease, Footloose, Urinetown, and Avenue Q.

Currently based in New York City, Tomomi is pursuing her Master of Music degree in Collaborative Piano at The Juilliard School, where she studies with Jonathan Feldman, Lydia Brown, and Brian Zeger. She holds a Bachelor and a Master of Music Degree in Piano Performance from University of Southern California Thornton School of Music, where she was a Graduate Teaching Assistant and was the Keyboard Studies Outstanding Graduate for both degrees. Her past teachers include Bernadene Blaha, Dr. Mark Sullivan, and Kazuko Yasukawa.