WQXR presents Beginner’s Ear, a guided, live music meditation series every Friday from January 17 through March 6. Each meditation will feature live music from a different artist.

Unplug and recharge your batteries during a 60-minute deep dive into the art of listening with guided meditation and live music. Beginner’s Ear brings you closer to the music by opening the mind to both silence and sound.  Through guided meditation, participants reach a deep state of attentive calm, out of which a live performance unfolds with visceral beauty. 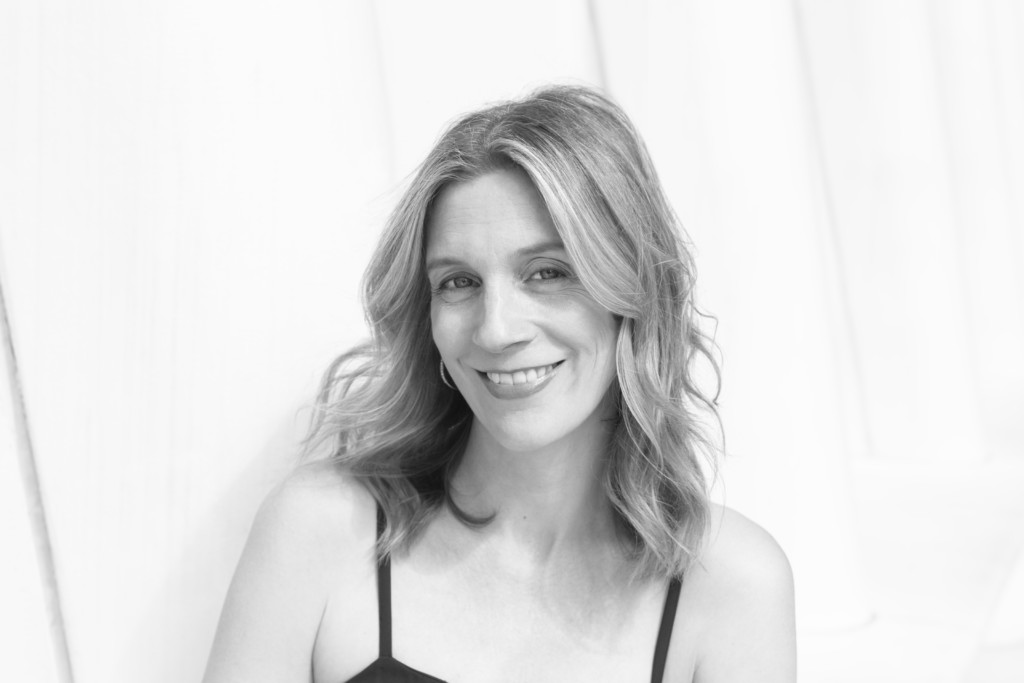 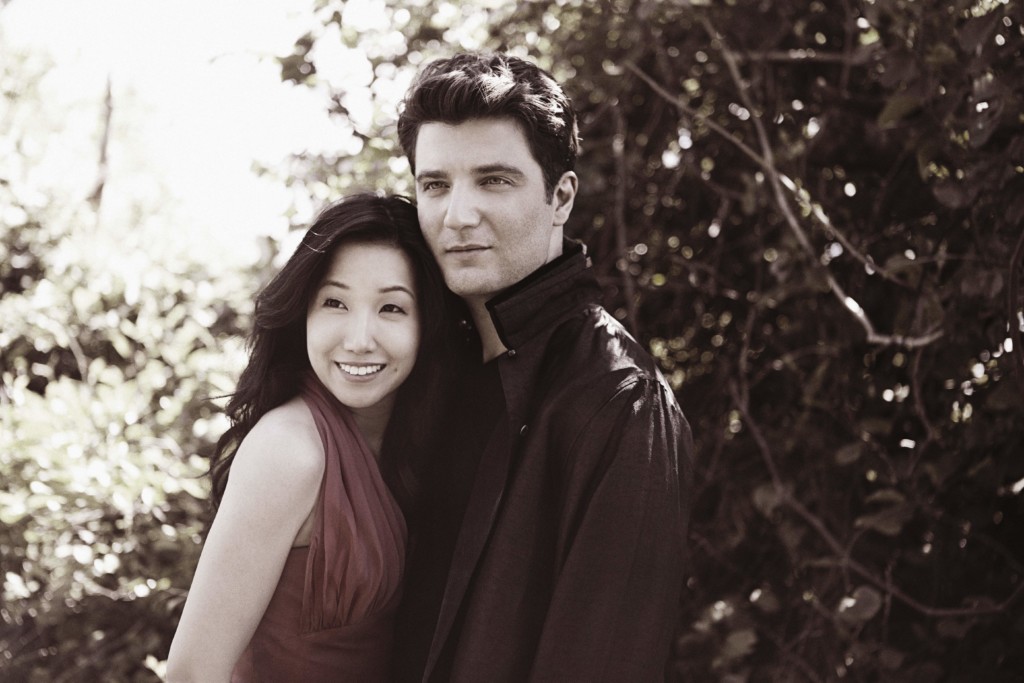 Combining exceptional lyricism and insight with consummate technique, Alessio Bax is without a doubt “among the most remarkable young pianists now before the public” (Gramophone). He catapulted to prominence with First Prize wins at both the Leeds and Hamamatsu International Piano Competitions, and is now a familiar face on five continents, not only as a recitalist and chamber musician, but also as a concerto soloist who has appeared with more than 100 orchestras, including the London, Royal, and St. Petersburg Philharmonic Orchestras, the Boston, Dallas, Sydney, and City of Birmingham Symphony Orchestras, and the NHK Symphony in Japan, collaborating with such eminent conductors as Marin Alsop, Vladimir Ashkenazy, Sir Andrew Davis, Sir Simon Rattle, Yuri Temirkanov, and Jaap van Zweden. He is also the Artistic Director of Tuscany’s Incontri in Terra di Siena festival, which is fast becoming a major international destination for music-lovers.

Born in Montréal, Canadian pianist Lucille Chung has been acclaimed for her “stylish and refined performances” by Gramophone magazine, “combining vigor and suppleness with natural eloquence and elegance” (Le Soir).

She made her debut at the age of ten with the Montréal Symphony Orchestra and Charles Dutoit subsequently invited her to be a featured soloist during the MSO Asian Tour in 1989. The same year she was recognized on the international scene as the First Prize winner at the Stravinsky International Piano Competition.

Since then, she has performed an extensive concerto repertoire with over 60 leading orchestras such as the Philadelphia Orchestra, Moscow Virtuosi, BBC National Orchestra of Wales, Flemish Radio Orchestra, and the Seoul Philharmonic. She has appeared with conductors such as Krzysztof Penderecki, Vladimir Spivakov, Yannick Nézet-Séguin, Peter Oundjian, Vasily Petrenko, Gerd Albrecht, and Charles Dutoit. As a recitalist she has performed in over 30 countries in prestigious venues such as the Wigmore Hall in London, New York’s Carnegie Hall and Lincoln Center, the Kennedy Center and Phillips Collection in Washington, D.C., and the Concertgebouw in Amsterdam.

Package deals are available for this series. Membership discount does not apply to packages. Late seating will not be accommodated.