Why Are We So Angry Right Now?

Why Are We So Angry Right Now?

Is this actually the most divided time in US history? What happens to us as a society when outrage is the prominent mode of expression?

Host Angélique Roché (Marvel, NBC News) invites you to a dynamic investigation of anger and our cultural moment, and zooms out to tackle this very big question with the help of President of Color Of Change Rashad Robinson, psychologist and neural scientist Jay Van Bavel, political advisor Nayyera Haq and author Tim Wu. With a performance by composer and vocalist Miriam Elhajli. 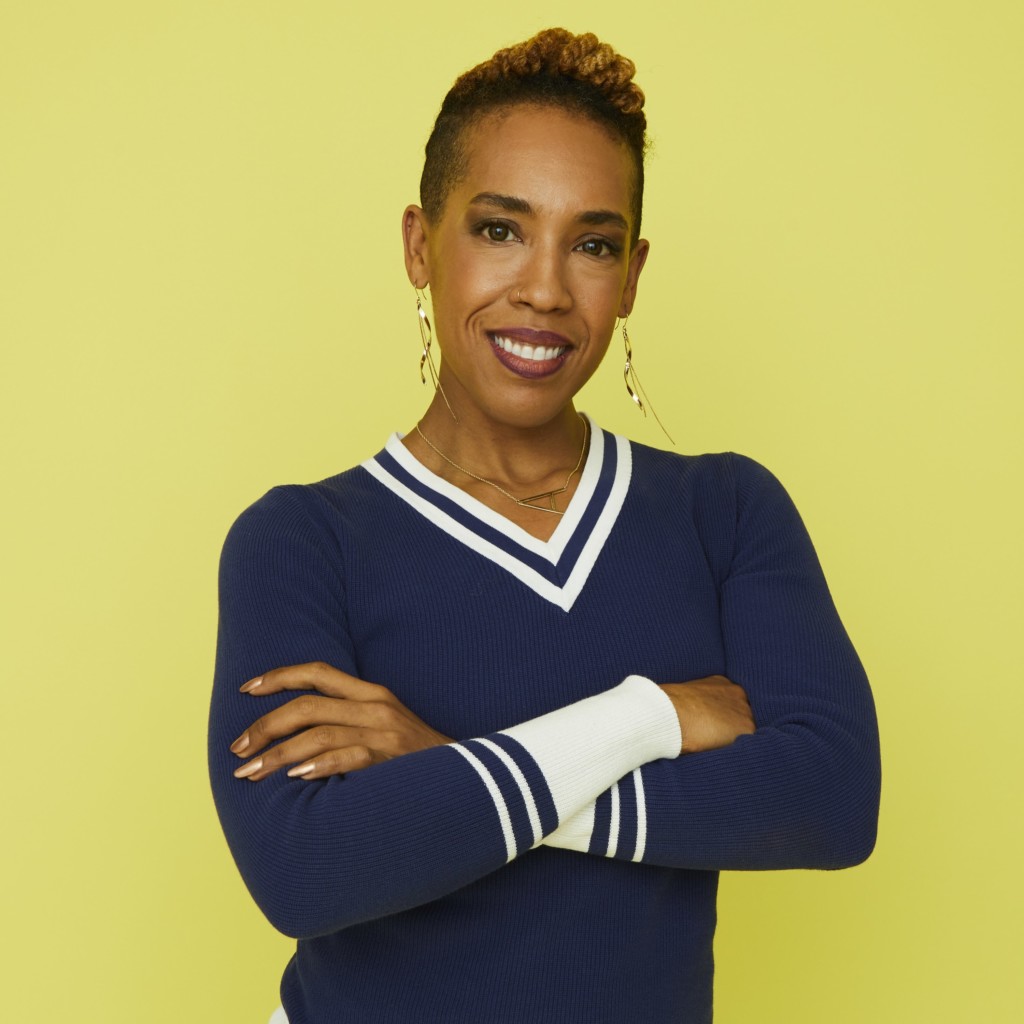 Angélique has contributed to NBC News, Huffington Post, Marvel.com and Rewire News. She currently hosts the Marvel’s Voices podcast, SyfyWire’s Geeksplain, and is a co-host of The Radical Geeks and Women of Marvel podcasts among others.

Prior to being a full-time creative, Angélique served as the VP, External Affairs at the Ms. Foundation for Women. She has also worked on various political campaigns including as campaign manager for Nina Turner for Ohio Secretary of State (2014) and as a Regional Field Director for Obama for America NC (2012). She also served as an Associate Director for the 2013 Presidential Inaugural Committee.

Angélique holds a B.A. in Print Journalism from Southern University and A & M College, a J.D. from the Southern University Law Center, and a LL.M. in International and Comparative Law from GW Law. In addition, she is a graduate and previous board member of the Women’s Campaign School at Yale. 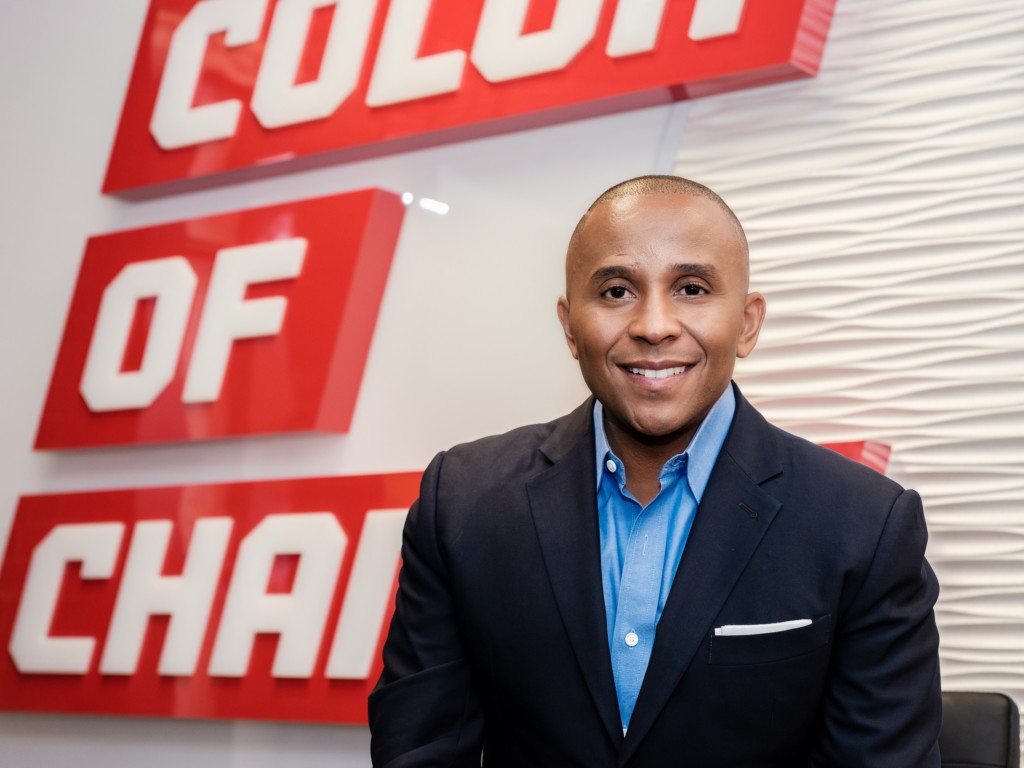 Rashad Robinson is President of Color Of Change, a leading racial justice organization with more than 1.4 million members. Rashad designs winning strategies to build power for Black communities: moving prosecutors to reduce mass incarceration and police violence; forcing over 100 corporations to abandon the right-wing policy shop, ALEC; forcing corporations to stop supporting Trump initiatives and white nationalists; winning net neutrality as a civil rights issue; changing representations of race in Hollywood; moving Airbnb, Google and Facebook to implement anti-racist initiatives; forcing Bill O’Reilly off the air. Rashad appears regularly in major news media and as a keynote speaker nationally. He was among the first in a global cohort of Atlantic Fellows for Racial Equity, and writes a monthly column about race, politics and corporate accountability for The Guardian. 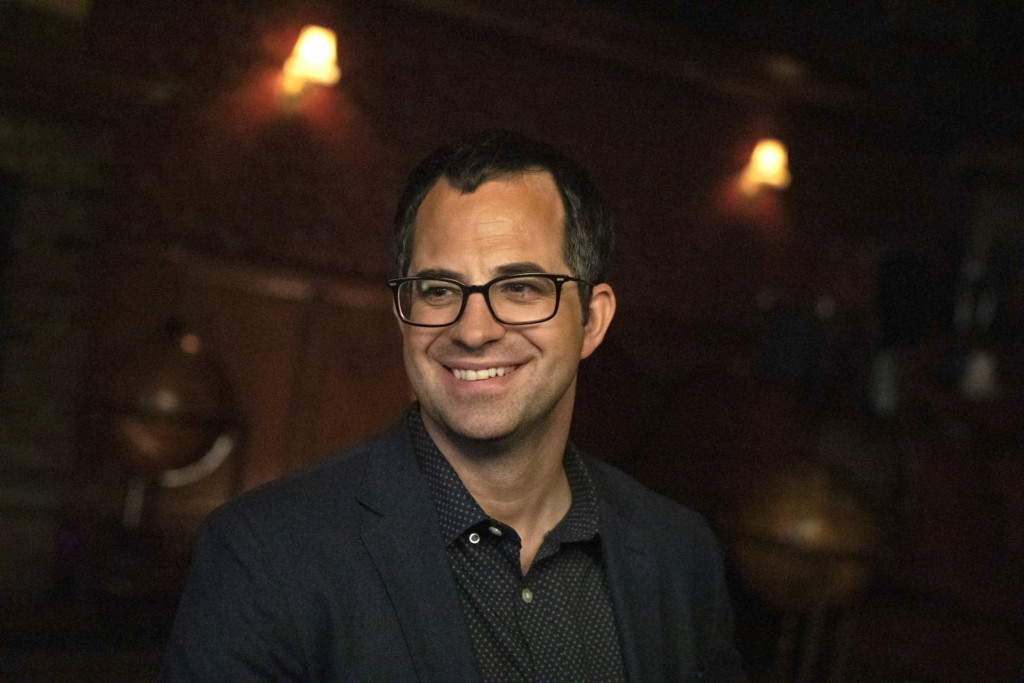 Dr. Jay Van Bavel is an Associate Professor of Psychology and Neural Science with an affiliation at the Stern School of Business in Management and Organizations at New York University. He recently received the Golden Dozen Teaching Award at NYU. Prior to coming to NYU, Jay completed his PhD at the University of Toronto.

Jay’s has published over 80 academic papers and won several awards for his research on how collective concerns—group identities, moral values, and political beliefs—shape the brain and behavior. From neurons to social networks, his work examines the psychology and neuroscience of implicit bias, diversity and inclusion, group identity, team performance, cooperation, and decision-making.

Jay has written about his research for the public in the Harvard Business Review, New York Times, Wall Street Journal, and Scientific American. He has appeared on Through the Wormhole with Morgan Freeman and NBC News, been interviewed on NPR, WNYC, and Bloomberg News, had his research has been profiled in international media and been cited in the US Supreme Court and Senate.

Jay has given a TEDx talk at the Skoll World Forum as well as over 100 invited talks and keynotes at many of the top Psychology Departments and Business Schools in the world (Harvard, Columbia, Yale, Oxford, Stanford), international conferences (World Science Festival), and numerous organizations. He is currently writing a book on the power of social identity. 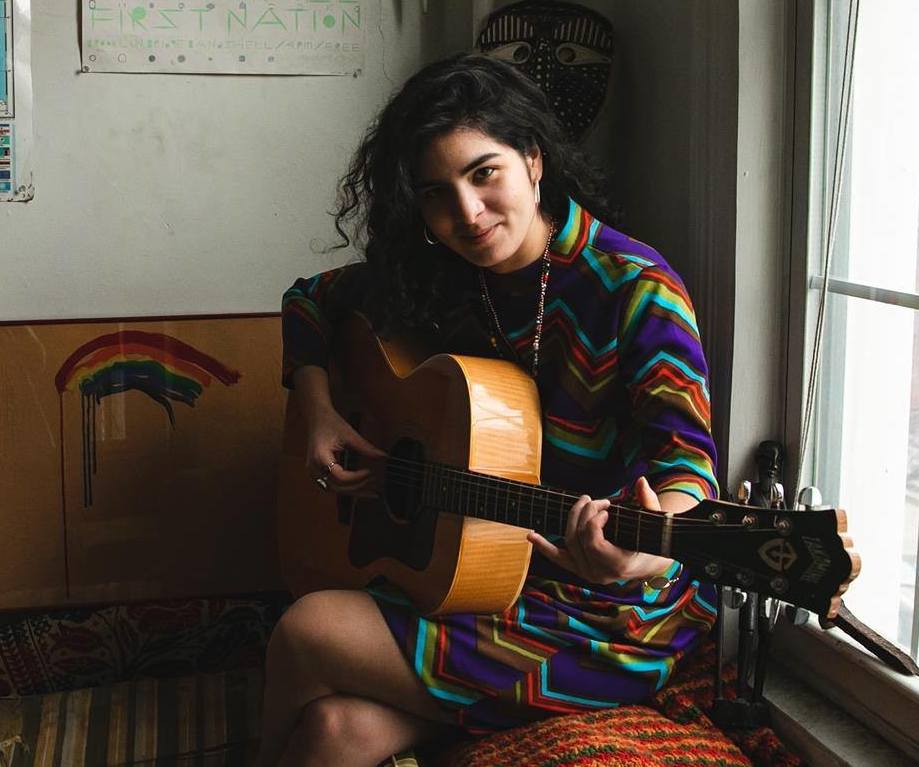 Miriam Elhajli is a Venezuelan-Moroccan-American composer and vocalist whose work is influenced strongly by South and North American folkloric traditions, modern jazz, and contemporary classical music.

Born in Cambridge, Massachusetts, Elhajli grew up learning from the various puppeteers, tap dancers, Chinese erhu players, and blues singers whose street performances gave life to Harvard Square in the 90s. After learning from the folk musicians around town, Elhajli received a B.A in Jazz Performance from Berklee College of Music. Currently based in Brooklyn, NY, Elhajli works as a performer and a researcher at The Association For Cultural Equity founded by Alan Lomax. Elhajli’s debut LP Observations is set to be released on Numina Records this May. 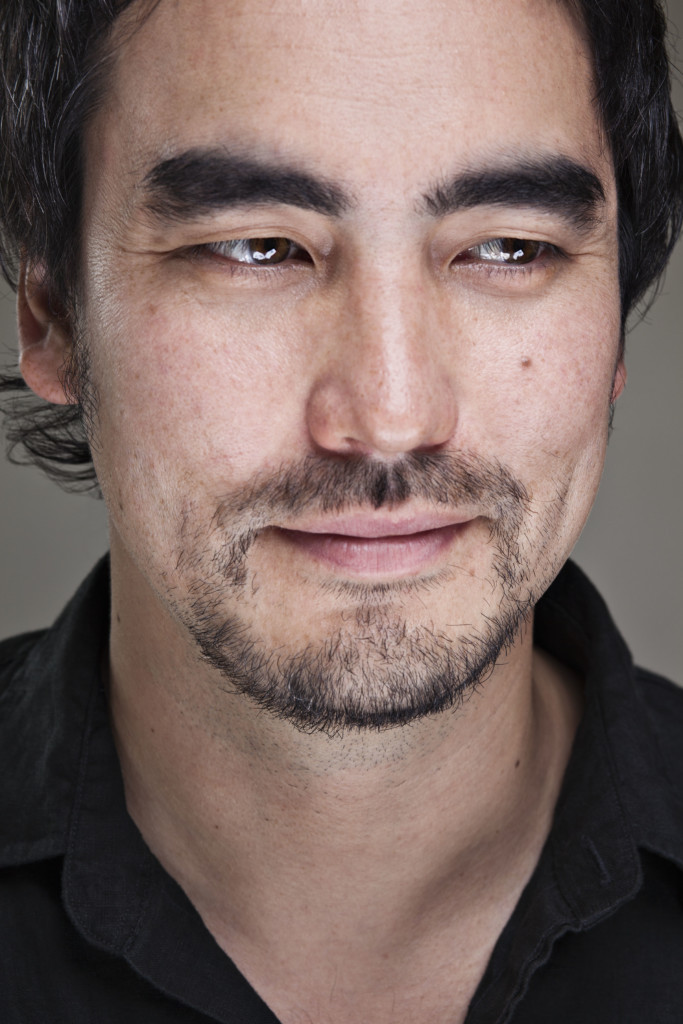 Tim Wu is a professor at Columbia Law School, and a contributing opinion writer for the New York Times. He is best known for his work on Net Neutrality theory. He is author of the books The Master Switch, and The Attention Merchants, along with Network Neutrality, Broadband Discrimination, and other works. In 2013 he was named one of America’s 100 Most Influential Lawyers, and in 2017 he was named to the American Academy of Arts and Sciences. 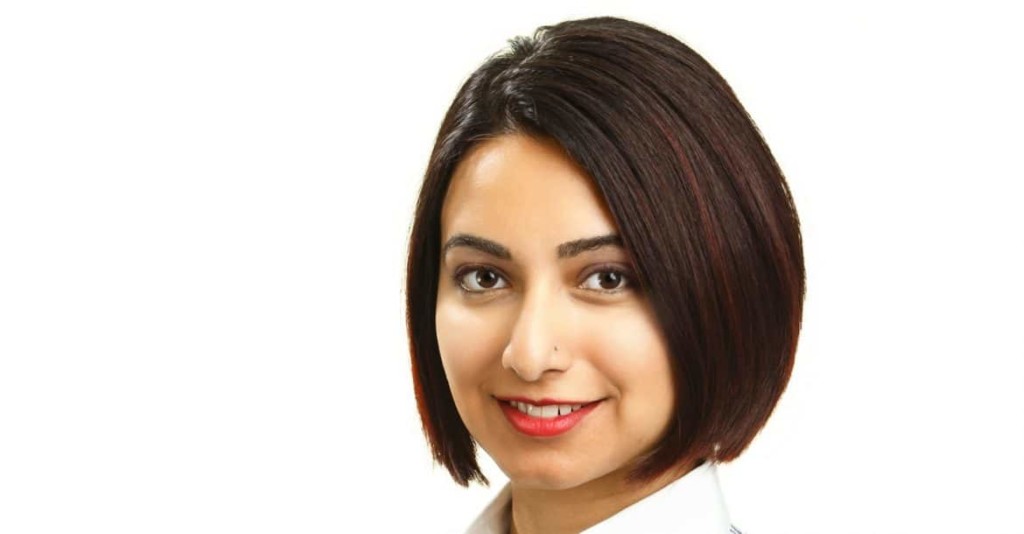 Nayyera Haq  is a SiriusXM talk-show host, popular television commentator and an international public affairs constultant. She leads AM and PM drive time talk conversations in response to breaking news, helping listeners around the country understand the political and social currents of the moment. Nayyera’s insights and personal appeal has made her a regular television guest of hosts such as HBO’s Bill Maher, Brian Williams, Chris Matthews and Joy Reid. Her insights appeal to a broad audience, which has resulted in her work being published in outlets as varied as CNN.com, Refinery 29 and The Root. Nayyera previously served as a Senior Director in the White House and Senior Advisor at the State Department, advising our nation’s top leaders on issues of international security and diplomacy.