We the Commuters: The 12 Delays of Christmas

We the Commuters: The 12 Delays of Christmas

Plus, there’s trivia and a special performance by Sterling Strings.

May the tourists always stay to the right.

We the Commuters began with a mission of reporting on how transit and travel in the city is (or isn’t) happening, understanding the system and its challenges and providing a platform for regular commuters to be heard.

Get need-to-know updates, share a drink with your fellow commuters and go behind the seeming black box that is our expansive transit system. And of course, you can follow We the Commuters on Twitter and subscribe to their newsletter here. 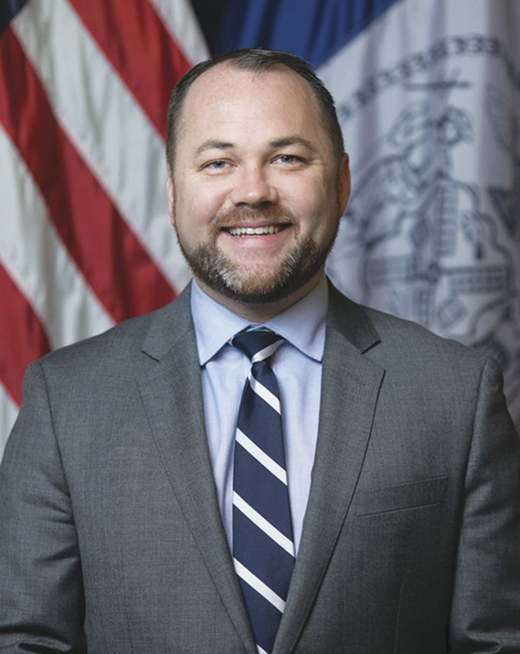 In 2018 Corey Johnson was elected by his peers to serve as Speaker of the New York City Council. This followed his re-election in 2017 to represent Council District 3, which includes the neighborhoods of Greenwich Village, Chelsea, Hell’s Kitchen, Flatiron, West SoHo, Hudson Square, the Meatpacking District, Columbus Circle, Times Square, the Theater District, the Garment District and part of the Upper West Side.

Raised in a union household where his mother, a homeless services provider, and his father, a Teamster, instilled in him the values of community service and political engagement, Corey came to national attention in 1999 when, as the captain of his high school football team, he took the courageous step of coming out publicly as gay. Corey’s actions landed him on the front page of the New York Times and he began telling his story to audiences of young people across the country. He moved to New York City at 19 and entered public service as an activist, first for LGBTQ causes and then expanding to issues like tenant advocacy. He went on to serve as chairperson of Manhattan’s Community Board 4, becoming the youngest person to chair a community board in the five boroughs. 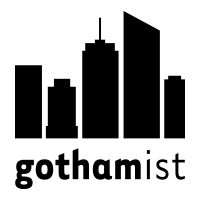