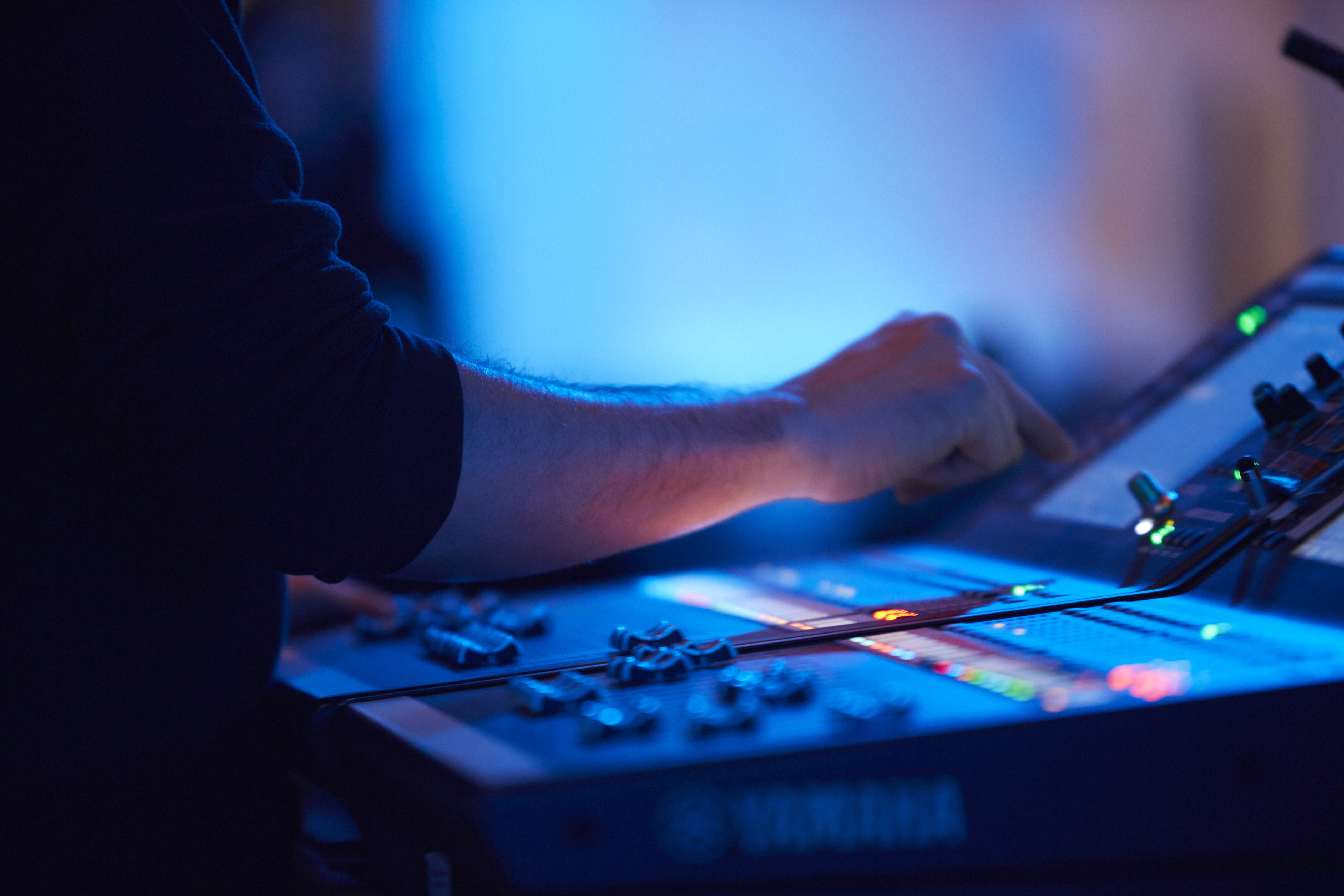 Soulless: The Case Against R. Kelly 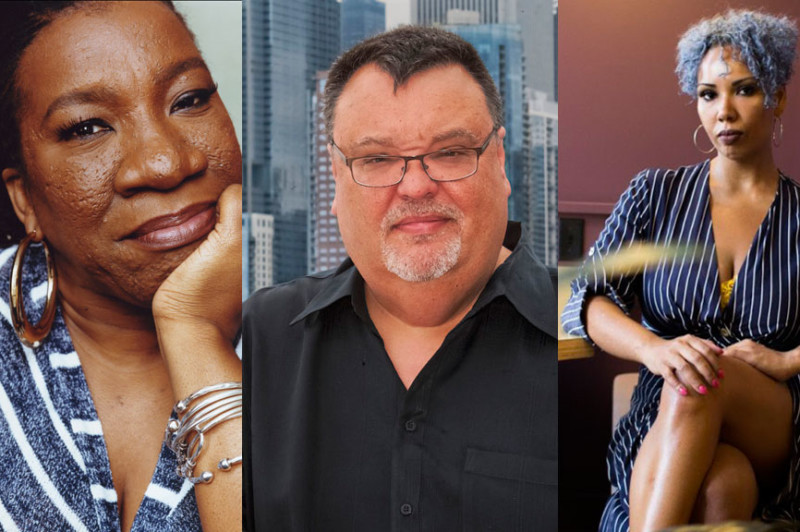 Soulless: The Case Against R. Kelly

(Above photo credit: Courtesy of the guests)

For nearly two decades, Chicago journalist and music critic Jim DeRogatis chronicled the story of alleged predatory behavior and sexual abuse by R&B superstar R. Kelly. He followed the case from the earliest accusations through trial, staying on the story even after Kelly’s acquittal and the subsequent fading of media attention.

In his forthcoming book, Soulless: The Case Against R. Kelly, DeRogatis tells the story behind the reporting. Join him tonight as he launches his book with a conversation featuring #MeToo founder Tarana Burke and writer Jamilah Lemieux, both of whom appeared in the explosive dream hampton documentary, Surviving R. Kelly,  credited with shifting public perception of the allegations.

They’ll talk about how and why Kelly’s behavior was enabled by both the media and the people around him, why the sexual assault claims of Black women and girls were ignored for so long and how a combination of activism and steadfast reporting finally prompted a reckoning.

DeRogatis will sign copies of his book after the talk. Books will also be available for purchase.

Note: we’re breaking from our regular Monday night schedule of Podcast Mixtape to bring you this special event!

Jim DeRogatis is an associate professor of instruction at Columbia College Chicago and the co-host of the nationally syndicated public radio show Sound Opinions. DeRogatis spent 15 years as the pop music critic at the Chicago Sun-Times and continues to cover news and culture as a freelance writer for outlets including The New Yorker and BuzzFeed. He lives in Chicago.

For more than 25 years, activist and advocate Tarana J. Burke has worked at the intersection of racial justice, arts and culture and sexual violence. Fueled by commitments to interrupt sexual violence and other systemic inequalities disproportionately impacting marginalized people, particularly black women and girls, Tarana has created and led various campaigns focused on increasing access to resources and support for impacted communities, including the ‘me too’ movement.

A proud native of the Bronx, NY, Tarana’s passion for community organizing began in the late 1980’s when as a young girl, she joined a youth development organization called The 21st Century, youth Leadership Movement and led campaigns around issues like racial discrimination, housing inequality and economic justice across the city. That work, coupled with a desire to deepen her education and organizing skills led her to attend college and later relocate to Alabama. Her organizing and advocacy work continued throughout college and remains a pillar of her professional life.

In October 2017 #metoo became a viral phenomenon that quickly spread around the world and Tarana has emerged as a global leader in the evolving conversation around sexual violence and the need for survivor-centered solutions. Her theory of using empathy to empower survivors is changing the way the nation and the world thinks about and engages with survivors, and her belief that healing isn’t a destination but a journey has touched and inspired millions of survivors who previously lived with the pain, shame and trauma of their assaults in isolation.

Tarana was named Time Magazine 2017 Person of the Year along with the ‘Silence Breakers’, a group recognized for standing up against sexual harassment and violence. In 2018, she was featured on the covers of Time Magazine as one of the 100 most influential people in the world and Variety Magazine’s Power of Women issue. She is the recipient of the Ridenhour Prize, The Change Makers Award from Black Girls Rock and topped the 2018 The Root 100 list as the most influential African American.

A renowned cultural critic and writer with a focus on issues of race, gender and sexuality, Jamilah Lemieux is a leading millennial feminist thinker, influencer and game-changing media maverick.

Lemieux formerly served as the Vice President of News and Men’s Programming for iOne Digital, where she helped spearhead the creation of CASSIUS, a progressive digital lifestyle platform and as the Senior Editor for EBONY magazine, where she played a key role in launching the publication’s website in 2012 and modernizing the brand voice and identity.

She recently departed the 9-to-5 world to strike out on her own and launched The Lemieux Group, a consulting firm that provides communications, public relations and crisis management services. In this capacity, she served as the Communications and Engagement Strategist to Cynthia Nixon’s campaign for governor of New York and is currently working as a Communications Strategist for Girls for Gender Equity, a leading grassroots organizing, advocacy, policy and service delivery organization centering youth of color within the racial and gender justice movement of the 21st century.

She has appeared as a commentator on various news programs for CNN, ABC, CBS, BET, Buzzfeed, MTV2, and MSNBC, as well as Comedy Central’s The Nightly Show with Larry Wilmore and The Daily Show with Trevor Noah, Vice’s Desus and Mero, TMZ and The Breakfast Club, the popular nationally syndicated morning radio show. In 2018, after years of calling for accountability for the famed R&B singer known for his mistreatment of underage girls and women, she was prominently featured in Lifetime’s critically acclaimed docuseries, Surviving R. Kelly.