The First World War presented civilization with violent, global confrontation and destruction on an unprecedented scale. A look at the cultural response to the war reveals many things we now take for granted — from our obsession with beauty and body image, to the birth of jazz, to the invention of Public Relations, to the Harlem Renaissance.

Think technology has led to the downfall of humanity? World citizens of 1919 and the years following had early and ample evidence to make that case.  But they also looked to the machine for salvation.

The event will feature previews from the upcoming one-hour program Shell Shock 1919, produced and hosted by Sara Fishko for broadcast on WNYC during Veteran’s Day Weekend, November 9-11.

Shell Shock 1919 is supported by the Revada Foundation of the Logan Family. 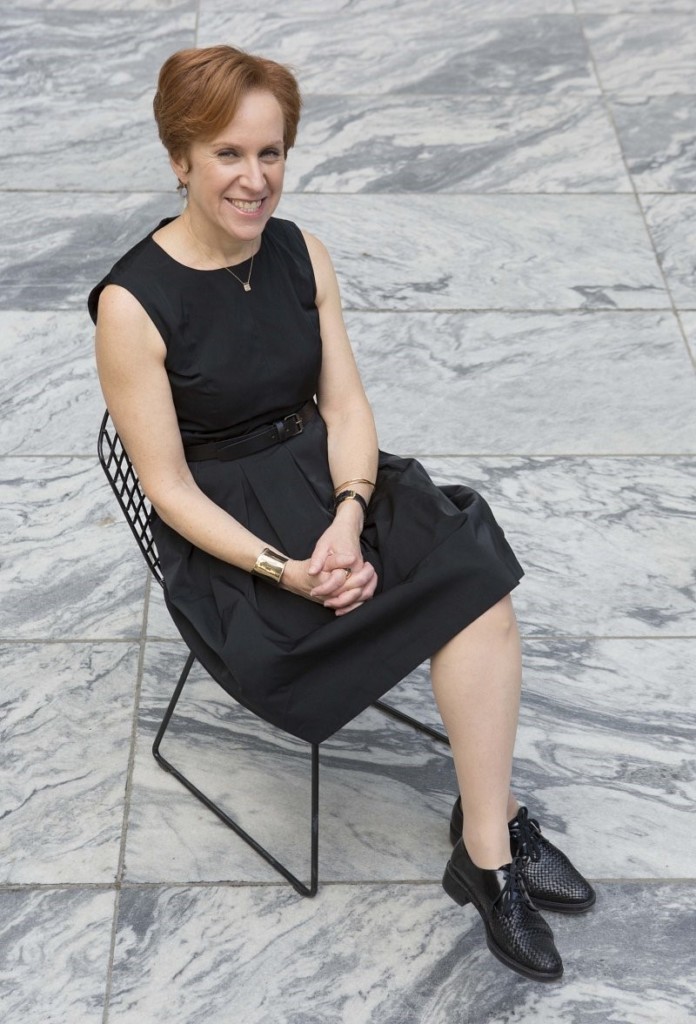 Ann Temkin is The Marie-Josée and Henry Kravis Chief Curator of Painting and Sculpture at The Museum of Modern Art. Her exhibitions at MoMA include Studio Visit: Selected Gifts from Agnes Gund (2018), Picasso Sculpture (2015), Robert Gober: The Heart Is Not a Metaphor (2014), and Jasper Johns: Regrets (2014). Ms. Temkin has focused particularly on reimagining the Museum’s collection displays for the opening of our expanded galleries, and is preparing an exhibition of the work of Donald Judd that will open in March 2020. 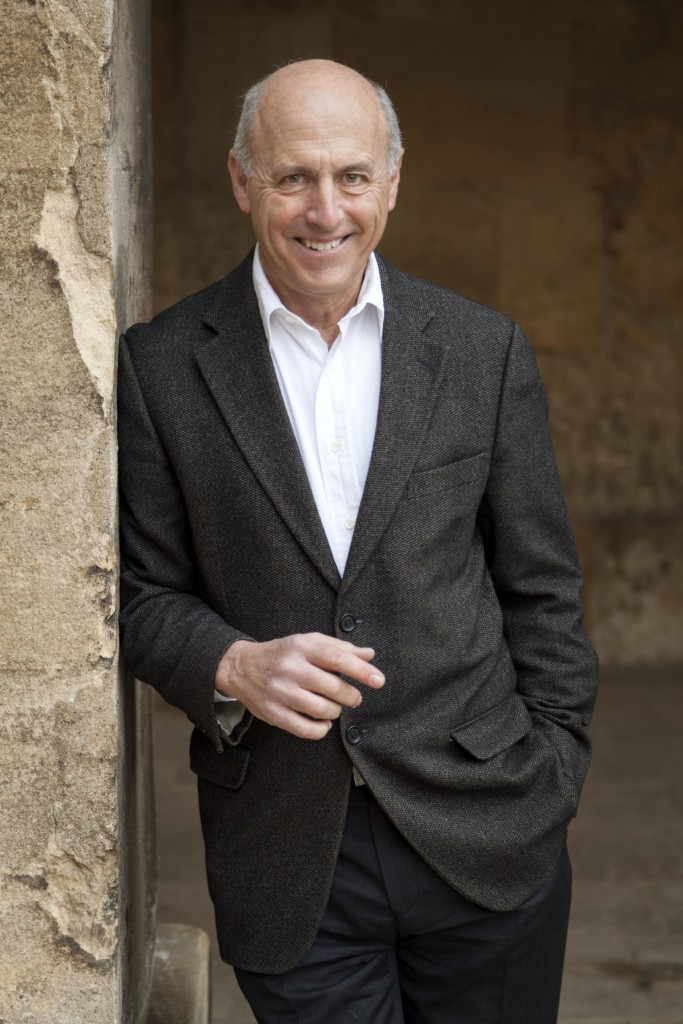 David Lubin, Wake Forest University, has published six books on American art, film, and history. In 2003, the Smithsonian Institution recognized Dr. Lubin for “distinguished scholarship in American art.” His awards include a Guggenheim Fellowship and research residencies at Harvard, Stanford, and the National Gallery of Art. In 2016-17, he was the inaugural Terra Foundation Visiting Professor of American Art at Oxford University. His most recent book is Grand Illusions: American Art and the First World War (Oxford UP, 2016). As an undergraduate Lubin attended the USC School of Cinema and reviewed music for Rolling Stone. 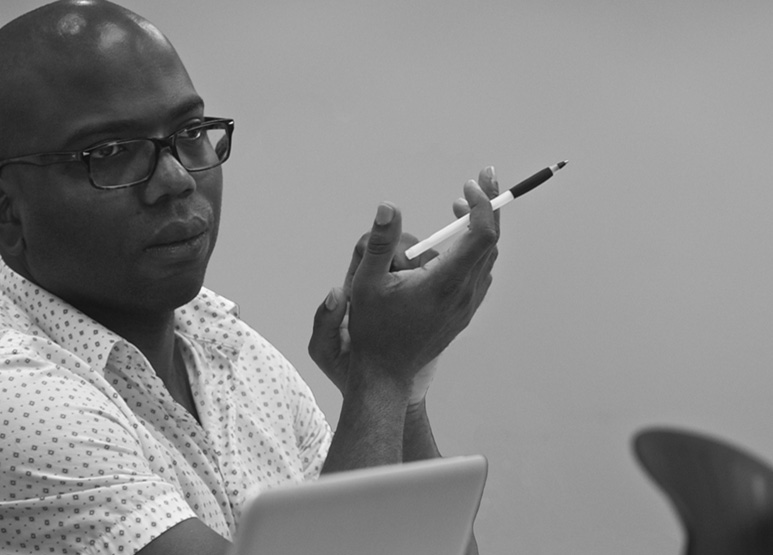 Rich Blint is Assistant Professor of Literature in the Department of Literary Studies, and Director of the Undergraduate Minor in Race and Ethnicity at the Eugene Lang College of Liberal Arts, The New School. He is co-editor (with Douglas Field) of a special issue of African American Review on James Baldwin (2014), and wrote the introduction and notes for the eBook Baldwin For Our Times: Writings from James Baldwin for a Time of Sorrow and Struggle (Beacon Press 2016). Upcoming books include A Radical Interiority: James Baldwin and the Personified Self in Modern American Culture, and he is also editor of the forthcoming Cambridge African American Literature in Transition, 1980-1990. 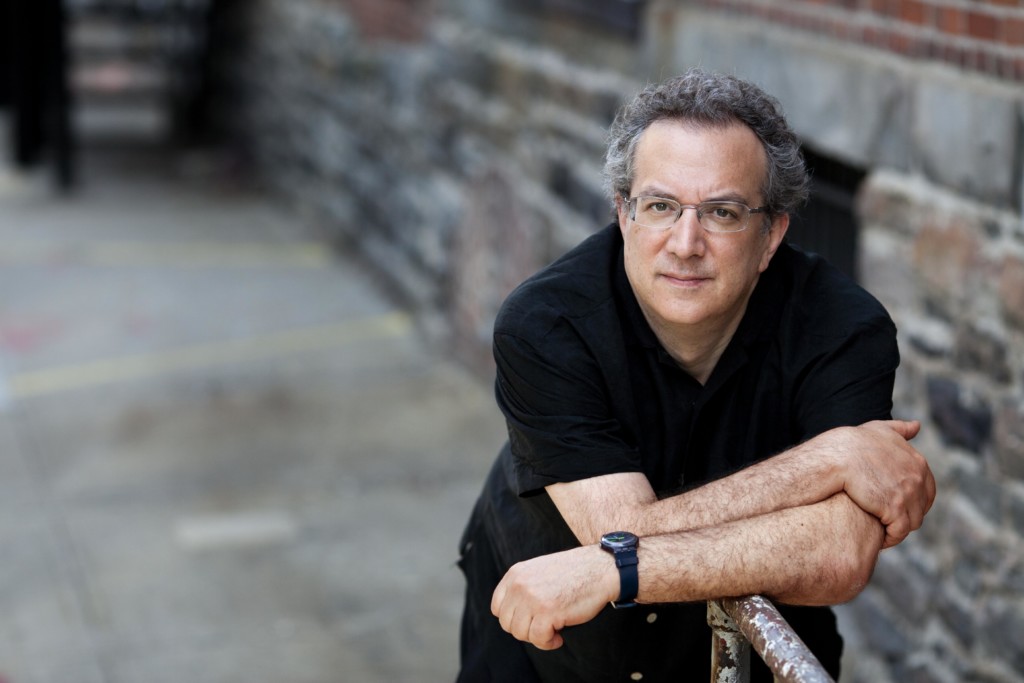 Uri Caine has received commissions to compose music for the American Composers Orchestra, The Arditti Quartet, The Vienna Volksoper, Concerto Koln, The Basel Chamber Orchestra and The Beaux Arts Trio, among others. His orchestra composition “Sunburst” was performed in June 2016 at the Teatro Massimo in Palermo, Sicily. He also served as the Director of The Venice Biennale in 2003. Caine has received grants from The National Endowment for the Arts, The Pew Foundation and The USA Artist Fellowships and has performed at numerous festivals including the North Sea, Monterey, Montreal and Newport Jazz Festival as well as classical festivals like the Salzburg Festival, the Munich Opera, Holland Festival, IRCAM and Great Performers at Lincoln Center. He has recorded more than 30 albums as a leader and was nominated for a Grammy® Award for The Othello Syndrome (Winter and Winter) in 2009.