Podcast Mixtape: How to Citizen with Baratunde Thurston

Podcast Mixtape: How to Citizen with Baratunde Thurston

After deconstructing racism with his 2019 TED talk and exploring black identity in his NY Times bestselling memoir How to Be Black, Baratunde Thurston is breaking down civic engagement with his new iHeartRadio podcast How to Citizen with Baratunde.

WNYC’s Jami Floyd (Senior Editor, Race and Justice) joins Baratunde to discuss his wide-ranging career and what he’s learned from sitting down with activists, revolutionaries and experts about the responsibilities we all have to our country. Special guest Farai Chideya (creator and host of Our Body Politic) also sits down with Baratunde. 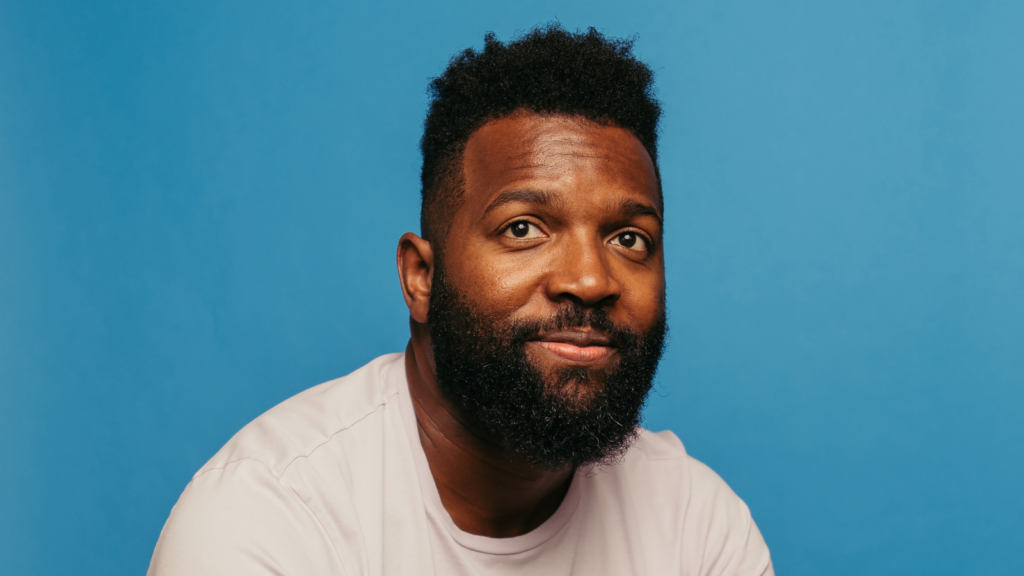 Baratunde Thurston is an Emmy-nominated host who has worked for The Onion, produced for The Daily Show, advised the Obama White House, and wrote the New York Times bestseller How To Be Black . He’s the executive producer and host of two podcasts: How To Citizen with Baratunde and We’re Having A Moment which CNET called “the most important podcast of 2020.” He’s also the creator / host of the weekly pandemic show Live On Lockdown. In 2019, he delivered what MSNBC’s Brian Williams called “one of the greatest TED talks of all time”. Right now, the writer, activist and comedian is using his powerful voice to help people understand this revolutionary moment with his unique blend of insight, humor, and empathy. Baratunde is a rare leader who exists at the intersection of race, technology, and democracy and seamlessly integrates past, present and future. 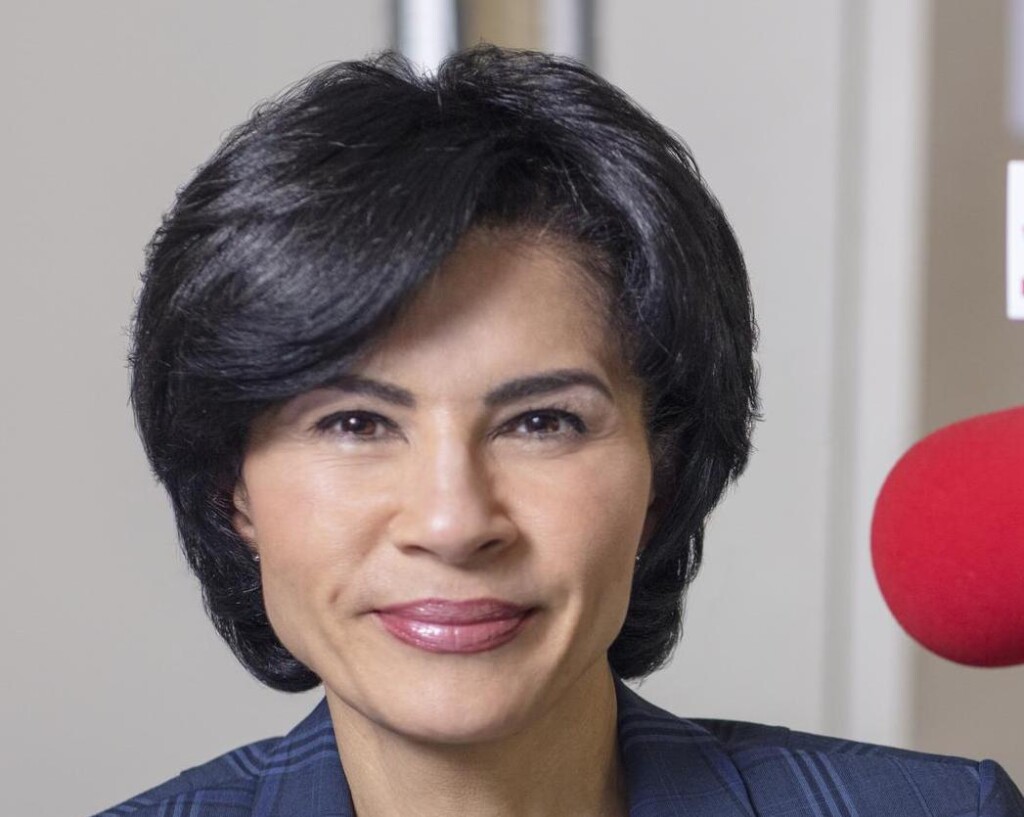 Jami Floyd is the Senior Editor for the Race & Justice Unit at New York Public Radio. She is also the Legal Editor in the WNYC Newsroom. Jami was born and raised in New York City and grew up listening to WNYC. She has been a news junkie ever since childhood, when she delivered newscasts for her grandmother from the dining room table. She went on to serve as editor-in-chief of her high school newspaper, ombudsperson for the college newspaper and to DJ for WHRW, the campus radio station at Binghamton University (S.U.N.Y.). At Berkeley Law School, she served as an associate editor of the California Law Review, where she also published. In a journalism career that spans two decades, Jami has worked on everything from breaking news, to exclusives, to long-form investigations. Jami has had the opportunity to interview countless news makers, including Hillary Clinton, Donald Trump, and former Illinois Gov. Rod Blagojevich, cited by The New York Times for her barrage of “hard-hitting” questions. Jami still considers her interview with Myrlie Evers-Williams, widow of slain civil rights leader Medgar Evers to be her most meaningful. Until September 2020, served as the weekday host of All Things Considered. 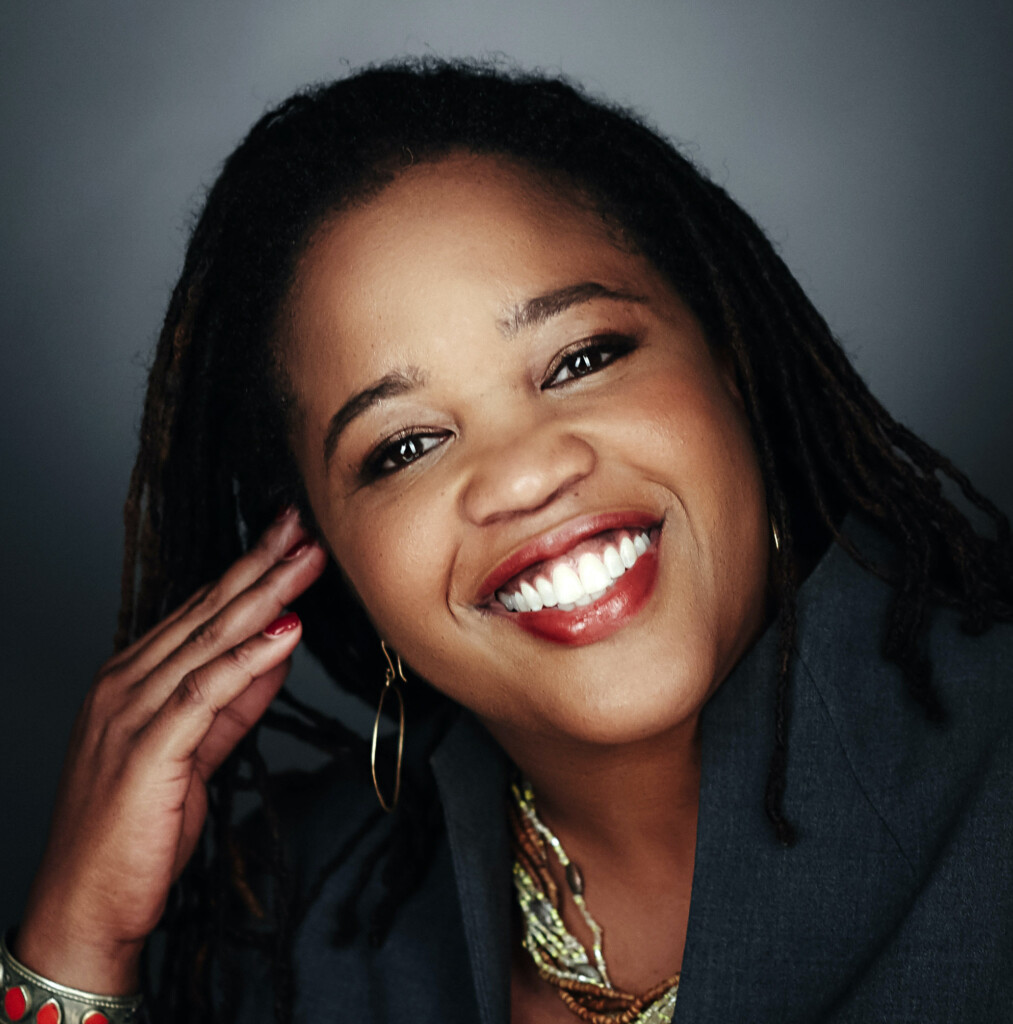 Farai Chideya has covered the economy and jobs, politics, and race relations during her thirty year career as an award-winning journalist, author, professor, and speaker.  With her deep knowledge of the future of work, politics, culture, and race, Chideya speaks on a range of topics: from unconscious bias, to media equity, to African-American history and culture, and to motivational speeches about finding your right livelihood. She brings up issues that people find difficult to talk about in a way that encourages openness and new understandings within communities, campuses and workplaces.

Farai is the creator and host of Our Body Politic, a nationally syndicated public radio show and podcast that unapologetically centers reporting on not just how women of color experience the major political events of today, but how they’re impacting those very issues. During the 2016 election she was a Senior Writer covering politics and data at ESPN’s FiveThirtyEight, and a Distinguished Writer in Residence at New York University’s Arthur L. Carter Journalism Institute. She is the author of six books, including The Episodic Career: How to Thrive at Work in the Age of Disruption and The Color of Our Future, a deep dive into the changing racial demographics of this country from the perspective of young Americans.

Chideya frequently appears on public radio and cable television, and has worked for CNN, ABC, and NPR. She is also the former longtime host of NPR’s News & Notes. Currently, she serves as the Ford Foundation’s journalism program officer. Chideya was raised in Baltimore, Maryland, with strong family ties to Zimbabwe. She graduated with a B.A. from Harvard University, where she was elected Chief Marshal, the highest honor accorded to a member of the graduating class at their 25th reunion. She lives in Brooklyn, New York.