An Interview with Dominique Morisseau

Our Moment, Our Movement

An Interview with Dominique Morisseau

Our Moment, Our Movement

Alison Stewart hosts director, playwright and MacArthur Genius Grant fellow Dominique Morisseau for the keynote address of The Public Forum at The Public Theatre’s Creative Activism summit. For more info and to see the rest of the programming at the summit, click here!

CREATIVE ACTIVISM is a day-long summit of art, ideas, and action featuring some of the leading creatives and community organizers in our country. Each session will focus on how leaders apply creative solutions to movement building, community organizing and change-making in their world.

Learn more and sign up for updates to CREATIVE ACTIVISM at www.publictheater.org/creativeactivism 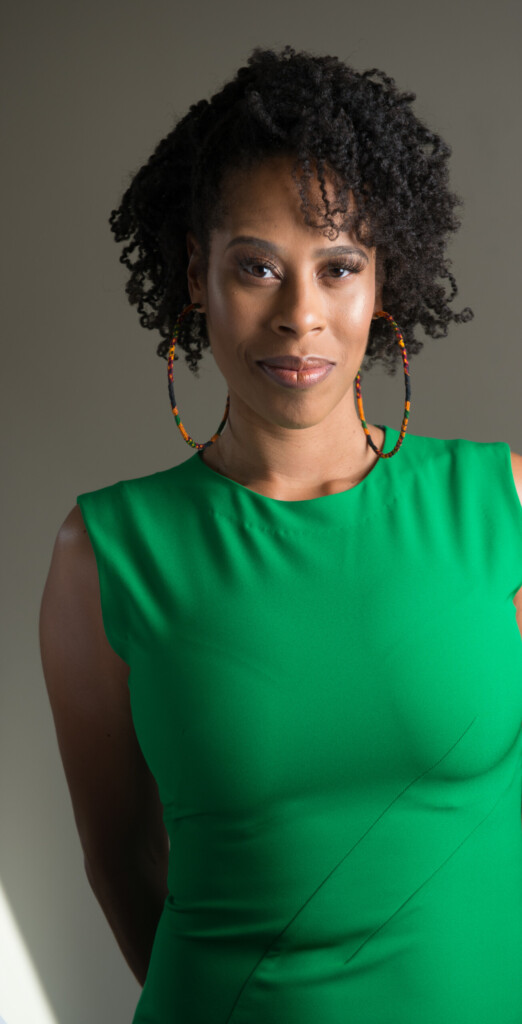 Dominique served as Co-Producer on the Showtime series “Shameless” (3 seasons) and is a recent MacArthur Genius Grant Fellow.

THE PUBLIC is theater of, by, and for all people. Artist-driven, radically inclusive, and fundamentally democratic, The Public continues the work of its visionary founder Joe Papp as a civic institution engaging, both on-stage and off, with some of the most important ideas and social issues of today.

Conceived over 60 years ago as one of the nation’s first nonprofit theaters, The Public has long operated on the principles that theater is an essential cultural force and that art and culture belong to everyone. Under the leadership of Artistic Director Oskar Eustis and Executive Director Patrick Willingham, The Public’s wide breadth of programming includes an annual season of new work at its landmark home at Astor Place, Free Shakespeare in the Park at The Delacorte Theater in Central Park, the Mobile Unit touring throughout New York City’s five boroughs, Public Forum, Under the Radar, Public Studio, Public Works, Public Shakespeare Initiative, and Joe’s Pub.

Since premiering HAIR in 1967, The Public continues to create the canon of American Theater and is currently represented on Broadway by the Tony Award-winning musical Hamilton by Lin-Manuel Miranda and Girl From the North Country. Their programs and productions can also be seen regionally across the country and around the world.