Watch an encore video stream of WQXR’s exclusive 2018 concert with Grammy Award winner Joyce DiDonato and the Brentano String Quartet performing selections from their recording, Into the Fire.

Described by The New Yorker as “perhaps the most potent female singer of her generation,” DiDonato has appeared in many of the world’s top opera houses including the Metropolitan Opera, the Royal Opera, the Bavarian State Opera and the Vienna State Opera. The Brentano String Quartet, called “passionate, uninhibited and spellbinding,” by The London Independent, has performed in some the world’s most prestigious venues, including Carnegie Hall, the Library of Congress and the Konzerthaus in Vienna.

Their album was conceived around Jake Heggie’s song cycle “Camille Claudel: Into the Fire,” and also includes works by Debussy, Strauss and Guillaume Lekeu. 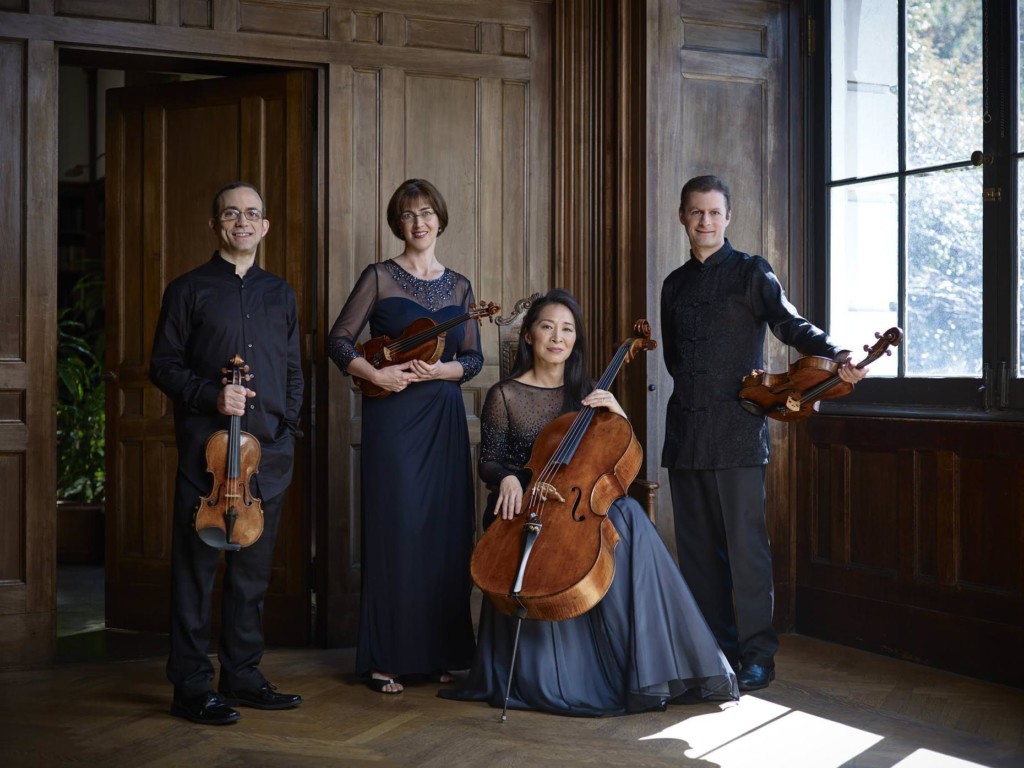 This is a live-stream only event. Access to the stream is free and registration is not required.