Join “La Brega” host Alana Casanova-Burgess, Balún, and DJ Christian Mártir for a night of music and dancing in celebration of the new season. 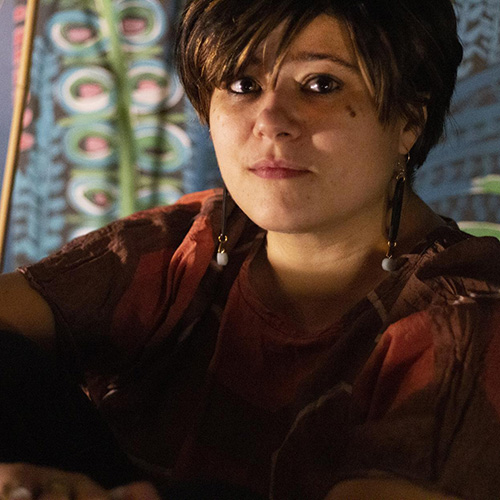 Alana Casanova-Burgess is host and producer for La Brega: Stories of the Puerto Rican Experience. She was previously a reporter and producer for the Peabody award-winning national public radio show On the Media from WNYC Studios and for The Brian Lehrer Show. She has been producing audio journalism for the past decade, and her work has also been featured in The Guardian, 99% Invisible, Throughline, The New Yorker Radio Hour, Latino USA, and elsewhere. In 2021, she was part of a team that won the Alfred I. duPont–Columbia University Award for Blindspot: Tulsa Burning. In 2018, she was a Livingston Awards finalist for her reporting from the island after Hurricane Maria. She has roots in the Caribbean, Brooklyn, and at the Craig Newmark Graduate School of Journalism at CUNY. 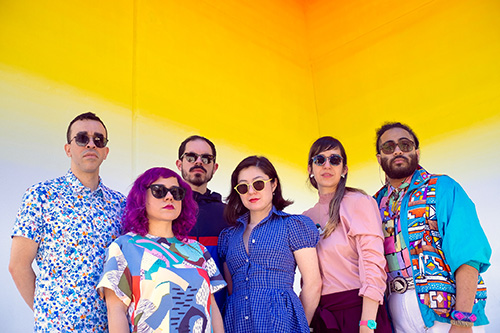 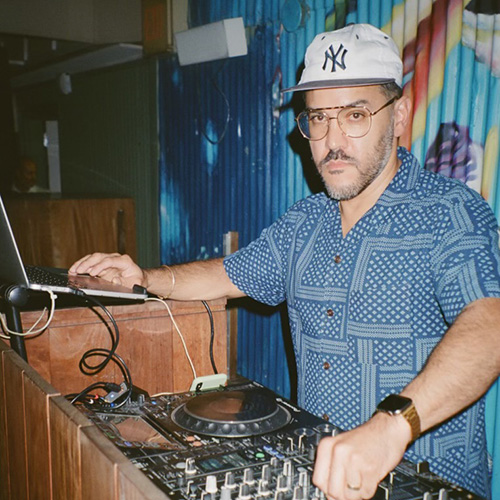 Over the last decade, Christian Mártir has spread his love for his culture everywhere from Madison Square Garden to Mexico City. His work as a DJ has led him to collaborate with a number of labels including the iconic Fania Records, Daptone, Fat Beats, and Big Crown, and mentioned in publications such as The New York Times and Vogue. He held court for six years, along with his partners, at his monthly “A Party Called Rosie Perez” a spinoff of his “Pa’lante! NYC” party.

In 2014 he founded Sociedad Records through which he released a strong catalog that includes a series of rare recordings from the golden era of salsa and the emerging sounds of Latinx NY.

In 2018 he launched Sociedad a creative group of handpicked curators that highlight the emerging artists and cultures of tomorrow. Sociedad has partnered and consulted with various brands including HBO Latino, Nike, and Reebok.