James Whiteside and Isaac Mizrahi discuss what it means to be an artist who refuses to be boxed in, contained to one genre.

We kick off a second season of “Icons and Innovators” with two artists who refuse to be boxed into one genre.

One is a legendary couturier and darling of the fashion world who, after three decades, hung up his sheers to direct operas, tour with his one-man cabaret show and rule the airwaves at QVC with his eponymous line of affordable clothing and accessories. The other is a principal dancer with American Ballet Theater, the ultimate “danseur noble,” who beguiles critics and balletomanes alike as a prince from the Met stage. He has also become an internet sensation in videos he’s choreographed for his alter ego, JbDubs and as member of the popular drag posse, the “Dairy Queens.”

Isaac Mizrahi and James Whiteside have each risen to the pinnacle of traditional artistic professions then dared to challenge the boundaries of what it means to be male and a creator in the twenty first century. In a free-wheeling conversation hosted by Susan Fales-Hill, these two renaissance men will share their personal odysseys, their mutual love of ballet, what inspires them, what appalls them and why they’ve chosen their particular mediums at this juncture in their lives and in political and social history.  Icons, innovators and iconoclasts, Isaac Mizrahi and James Whiteside redefine the role of the artist in society today.

Author and award-winning television writer and producer Susan Fales-Hill hosts a series of in-depth interviews in The Greene Space with groundbreaking thinkers and artists whose work has shaped our cultural landscape — as well as the next generation who will define its future. 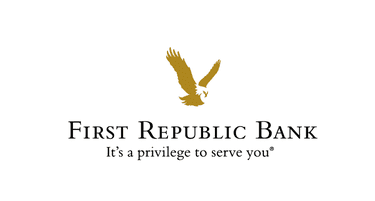