Lee Child, Walter Mosley, and Philip Gourevitch write about violence in the United States and listen for its echoes in conflicts around the globe.

All contributors to the new anthology, It Occurs to Me That I Am America, they’ll be joined by the anthology’s editor Jonathan Santlofer for this thought-provoking discussion about the ways Americans have been defined by turmoil, at home and abroad.

This event is part of I Am America, a conversation series about what it means to be a part of these (sometimes) United States, presented by The Center for Fiction and The Greene Space at WNYC. Join us for five evenings of provocation led by writers and artists like Roxane Gay, Terese Marie Mailhot, and Angela Flournoy, beginning March 29. 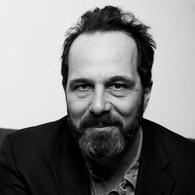 Philip Gourevitch is the author of We Wish to Inform You That Tomorrow We Will Be Killed with Our Families, A Cold Case, and The Ballad of Abu Ghraib (with Errol Morris). He has served as editor of The Paris Review and is a longtime staff writer for The New Yorker. 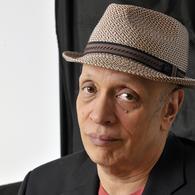 Walter Mosley is the author of the acclaimed Easy Rawlins series, including most recently Charcoal Joe. A Grand Master of the Mystery Writers of America, he has won numerous awards, including the Anisfield-Wolf Award, a Grammy, a PEN USA’s Lifetime Achievement Award, and several NAACP Image awards.  His books have been translated into more than twenty languages. His latest book is Down the River Unto the Sea. 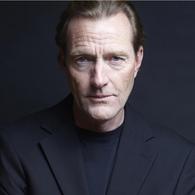 Lee Child is the author of twenty-one New York Times bestselling Jack Reacher thrillers, twelve of which have reached the #1 position. All have been optioned for major motion pictures—including Jack Reacher (based on One Shot) and Jack Reacher: Never Go Back. Foreign rights in the Reacher series have sold in one hundred territories. 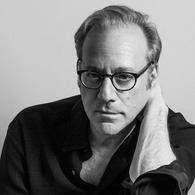 Jonathan Santlofer is a writer and artist. His debut novel, The Death Artist, was an international bestseller translated into 17 languages, and is currently in development for screen adaptation. His fourth novel, Anatomy of Fear, won the Nero Award for best novel of 2009. His short stories have appeared in numerous anthologies. His paintings and drawings are included in numerous public and private collections. He is the recipient of two National Endowment for the Arts grants, and serves on the board of Yaddo, the oldest arts community in the US. His memoir, The Widower’s Notebook, will be published by Penguin Book in July 2018.