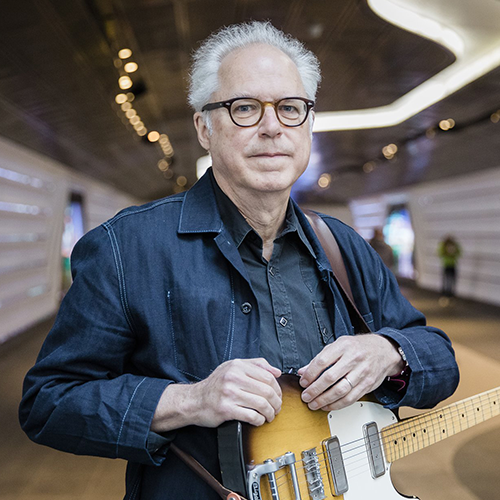 Wikipedia says Bill Frisell “is an American jazz guitarist.” Well they got “American” and “guitarist” right. Frisell has indeed played jazz, but also country, rock, West African, classical, and lots of less easily defined styles of music. Widely considered to be one of the great guitarists of our time, he is the subject of a new biography called Bill Frisell: Beautiful Dreamer. 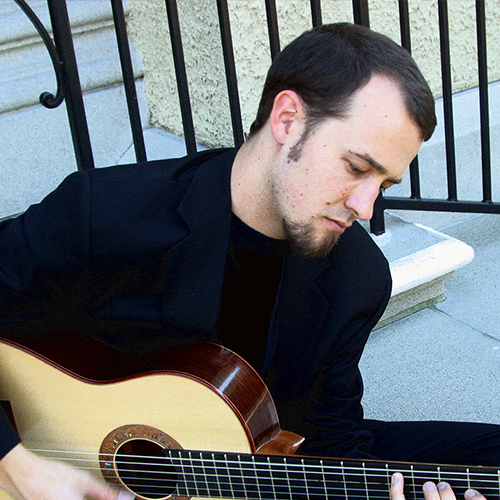 From his beginnings in his father’s band, Terry Riley and The All Stars, Gyan Riley has branched out into classical music (both his own and that of composers like John Zorn), spacey electric guitar excursions, and Eastern-influenced collaborations with a wide range of artists, including recent Grammy winner Arooj Aftab.