Get Lit with All Of It: Madeline Miller

Get Lit with All Of It: Madeline Miller

Alison Stewart, host of WNYC’s All Of It, continues her virtual book club series with author Madeline Miller. This month, we revisit Miller’s 2012 New York Times Bestseller, The Song of Achilles, recipient of the 2012 Orange Prize for Fiction. USA Today calls it “[fast], true and incredibly rewarding…A remarkable achievement,” and Library Journal described it as “[a] masterly vision of the drama, valor, and tragedy of the Trojan War.”

Like author Madeline Miller, our musical guests for this event know what it’s like to have an old release resurrected by TikTok virality. In late 2020, Aly & AJ‘s 2007 hit Potential Breakup Song became one of the app’s most popular tracks, with users posting videos of themselves lip-syncing to he song’s intro. Capitalizing on the song’s new popularity, they’ve just released their first full length album in 14 years, a touch of the beat gets you up on your feet gets you out and then into the sun.

We’ll also be joined by classicist and musician Bettina Joy de Guzman, who uses traditional instruments to reconstruct and perform ancient music. She’ll share a special song to start off the event. 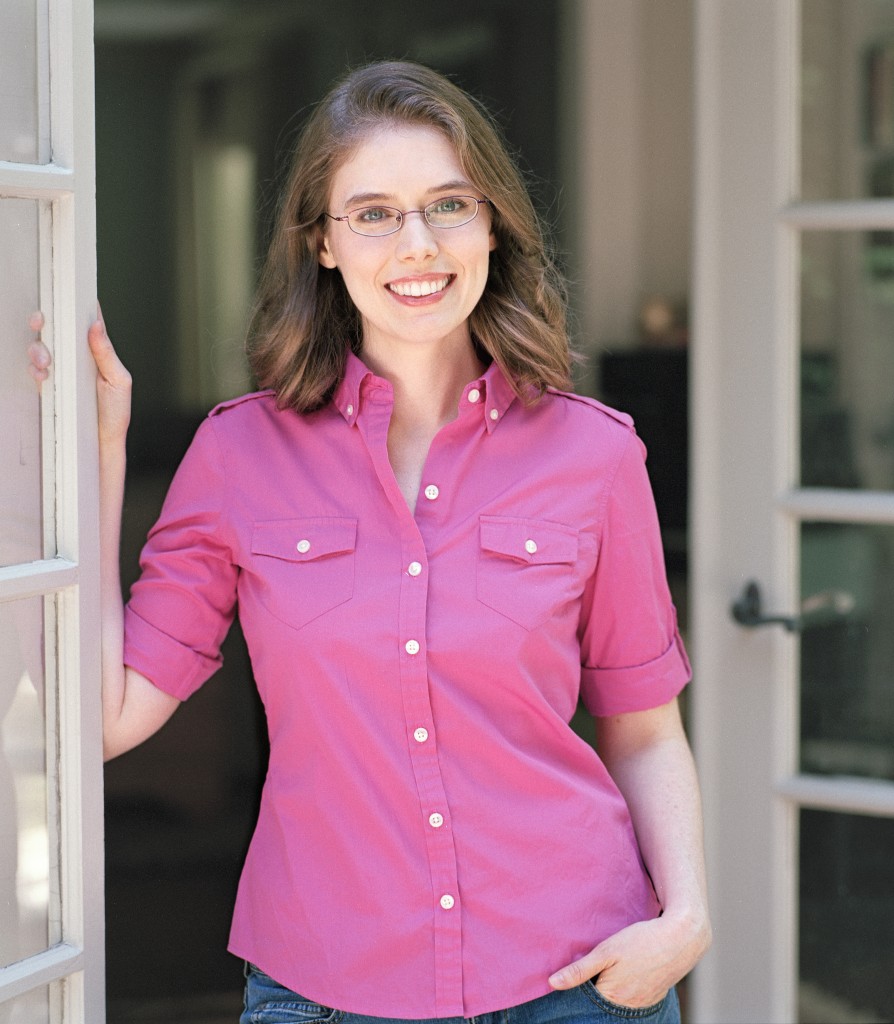 Madeline Miller grew up in New York City and Philadelphia. She attended Brown University, where she earned her BA and MA in Classics. She has taught and tutored Latin, Greek, and Shakespeare to high school students for over fifteen years. She has also studied at the University of Chicago’s Committee on Social Thought, and in the Dramaturgy department at Yale School of Drama, where she focused on the adaptation of classical texts to modern forms.

The Song of Achilles, her first novel, was awarded the 2012 Orange Prize for Fiction and was a New York Times Bestseller. Miller was also shortlisted for the 2012 Stonewall Writer of the Year. Her second novel, Circe, was an instant number 1 New York Times bestseller, and won the Indies Choice Best Adult Fiction of the Year Award and the Indies Choice Best Audiobook of the Year Award, as well as being shortlisted for the 2019 Women’s Prize for Fiction. Circe also won The Red Tentacle Award, an American Library Association Alex Award (adult books of special interest to teen readers), and the 2018 Elle Big Book Award.

Miller’s novels have been translated into over twenty-five languages including Dutch, Mandarin, Japanese, Turkish, Arabic and Greek, and her essays have appeared in a number of publications including the Guardian, Wall Street Journal, Washington Post, Telegraph, Lapham’s Quarterly and NPR.org. She currently lives outside Philadelphia, Pennsylvania. 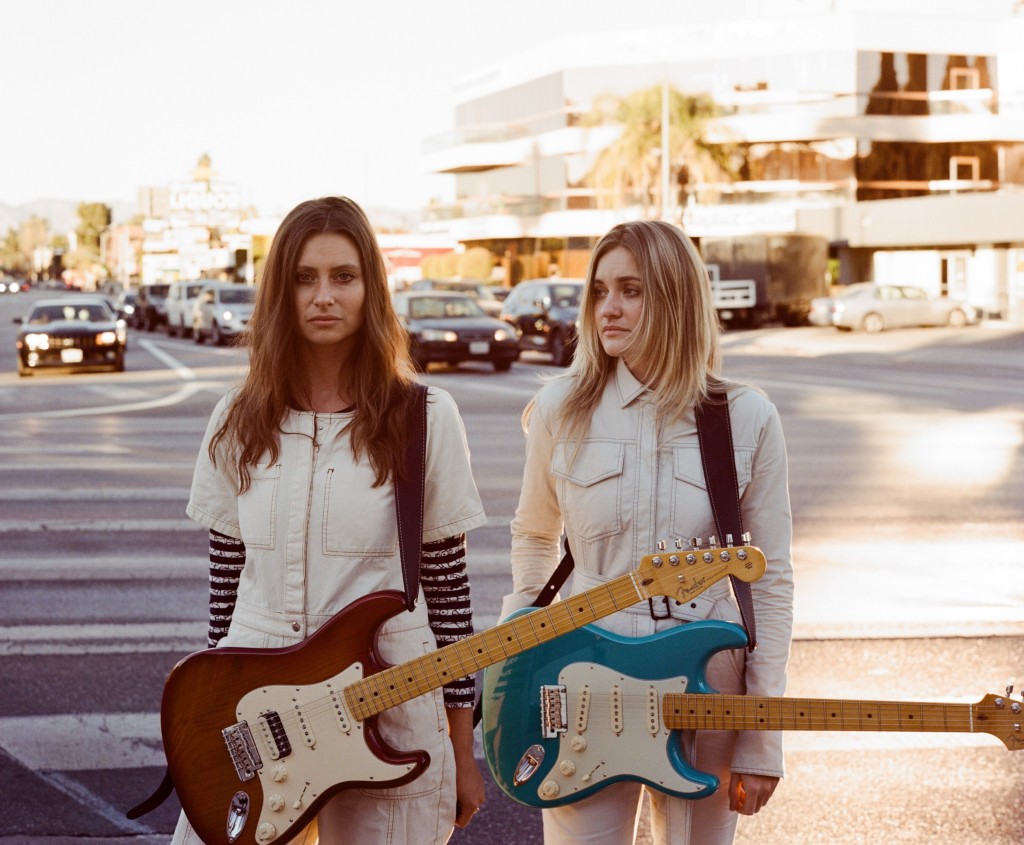 Aly & AJ have spent over a decade putting an eternal creative truth into practice: you don’t find your voice by waiting around; you create it, by writing through. After rising to fame as teen stars in the worlds of Disney pop and TV sitcoms—beloved right at the cross-section of millennials and Gen Z, as evidenced by the recent runway TikTok revival of their 2007 kiss-off “Potential Breakup Song”—the sisters have quietly worked on songs. They chiseled away at their craft, manifesting themselves honestly.

Their first album in 14 years is called a touch of the beat gets you up on your feet gets you out and then into the sun, which is just right. This long and winding name befits their singular journey through music, a title full of rhythm and poetry, but with an ease and a brightness: All qualities that help define the newly independent sound of Aly & AJ. Having survived the slick, hyper-manicured pop sphere with their souls in tact, the Torrance, California-born duo—and lifelong musical collaborators—have transformed their sound into something looser and more personal. (Along the way, they produced the 2015 Richard Linklater-inspired film, Weepah Way for Now, based on their own experiences of sisterhood, stardom, and growth.) 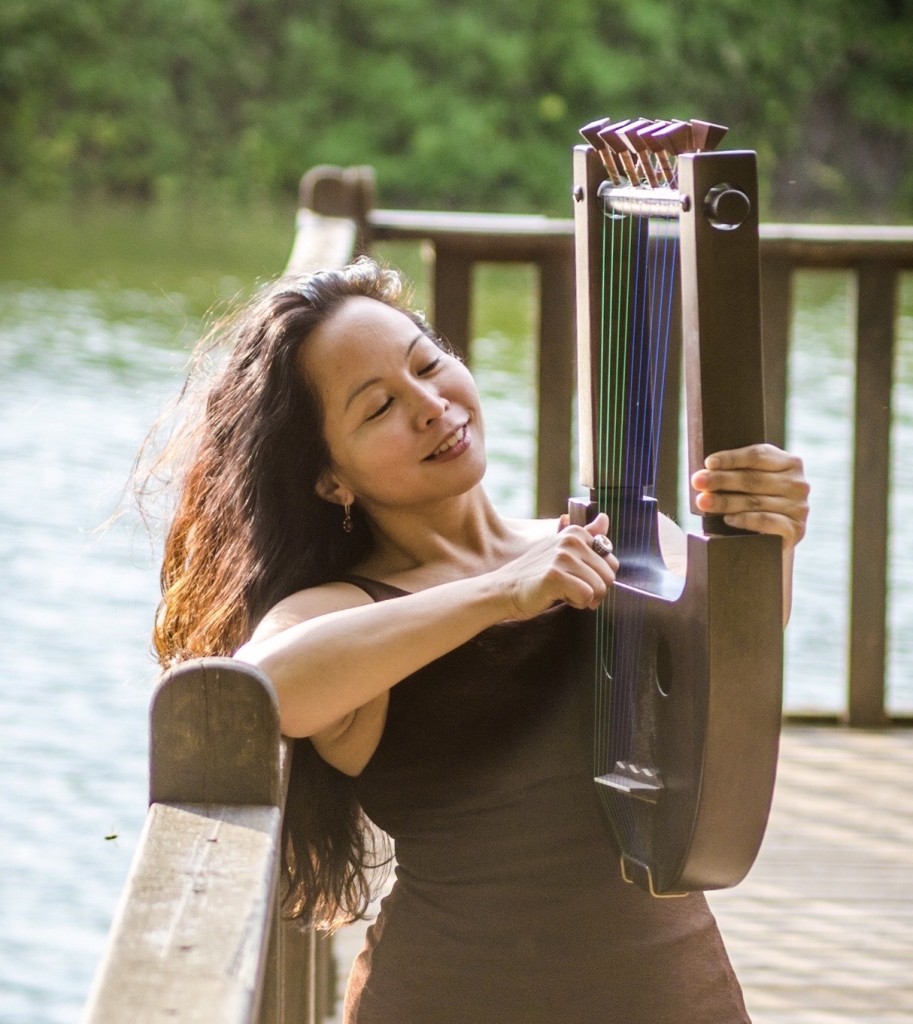 Bettina Joy de Guzman is a multi-instrumentalist and Classicist, composing with replica ancient music instruments and poetry. She has performed for Harvard University’s Center for Hellenic Studies, and the National Archaeological Museum in Athens. She has taught ancient languages, history, and mythology. She is co-creator and host of Cosmote TV, History Channel, “Ancient Greek Culture, Now!” which aired January 2021 in Greece.