Alison Stewart, host of WNYC’s All Of It, continues her virtual book club series with author Lauren Groff.

In her latest novel MATRIX, Groff enters the medieval abbey in to tell an engrossing tale of female desire, passion, creativity, and power—bringing her “unbridled velocity and spirit” (San Francisco Chronicle) to illuminate a radical vitality thriving in a convent in the Dark Ages.

A propulsive page-turner animated by Groff’s characteristic, MATRIX follows the twelfth-century poet Marie de France, banished as a young girl from the court of Eleanor of Aquitaine to oversee an impoverished abbey in England. Through sentences as “luxuriantly sensuous” (The Seattle Times), and “beautiful and vigorously alert” (The New Yorker) as ever, this utopian sisterhood comes to vivid life.

We’ll stay on the sisterhood theme with our musical guests, The Staves. Unlike the characters in Groff’s novel, these sisters are literal siblings—not nuns—but the British folk group’s harmonies have been described as “heavenly” and their arrangements have been called “divine.” Earlier this year they released the album Good Woman. Bandmates Jessica and Camilla join us for an interview and performance. 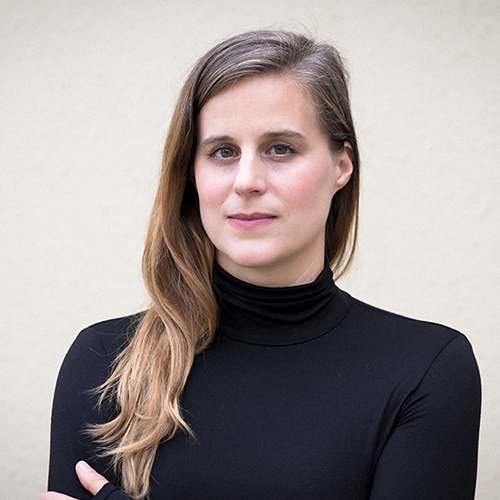 Lauren Groff is a two-time National Book Award finalist and the The New York Times bestselling author of three novels, The Monsters of Templeton, Arcadia, and Fates and Furies, as well as the short story collection Florida, winner of the 2019 Story Prize, and Delicate Edible Birds. She has won the PEN/O. Henry Award and has been a finalist for the National Book Award and the National Book Critics Circle Award. Her work has been featured in The New Yorker, along with several Best American Short Stories anthologies, and she was named one of Granta’s 2017 Best Young American Novelists. She lives in Gainesville, Florida, with her husband and sons

RSVP for a FREE link to the live stream!