Get Lit with All Of It: Emma Straub

Get Lit with All Of It: Emma Straub

Watch a live video stream as Alison Stewart, host of WNYC’s All Of It, continues her virtual book club series with acclaimed author Emma Straub. They’ll be joined by Gender and Sexuality Studies scholar Dr. Lee Airton to discuss Straub’s recent novel, All Adults Here, a story about adult siblings, aging parents, high school boyfriends, middle school mean girls, the lifelong effects of birth order — and all the other things that follow us into adulthood.

And don’t miss a special performance by Rufus Wainwright, widely considered one of the great male vocalists, songwriters and composers of his generation.

Emma Straub is the New York Times-bestselling author of All Adults Here, The Vacationers, Modern Lovers, Laura Lamont’s Life in Pictures and the short story collection Other People We Married. Her books have been published in twenty countries. She and her husband own Books Are Magic, an independent bookstore in Brooklyn, New York.

When Astrid Strick witnesses a school bus accident in the center of town, it jostles loose a repressed memory from her young parenting days decades earlier. Suddenly, Astrid realizes she was not quite the parent she thought she’d been to her three, now-grown children. But to what consequence?

Astrid’s youngest son is drifting and unfocused, making parenting mistakes of his own. Her daughter is pregnant yet struggling to give up her own adolescence. And her eldest seems to measure his adult life according to standards no one else shares. But who gets to decide, so many years later, which long-ago lapses were the ones that mattered? Who decides which apologies really count? It might be that only Astrid’s thirteen-year-old granddaughter and her new friend really understand the courage it takes to tell the truth to the people you love the most.

In All Adults Here, Emma Straub‘s unique alchemy of wisdom, humor, and insight come together in a deeply satisfying story about adult siblings, aging parents, high school boyfriends, middle school mean girls, the lifelong effects of birth order, and all the other things that follow us into adulthood, whether we like them to or not. 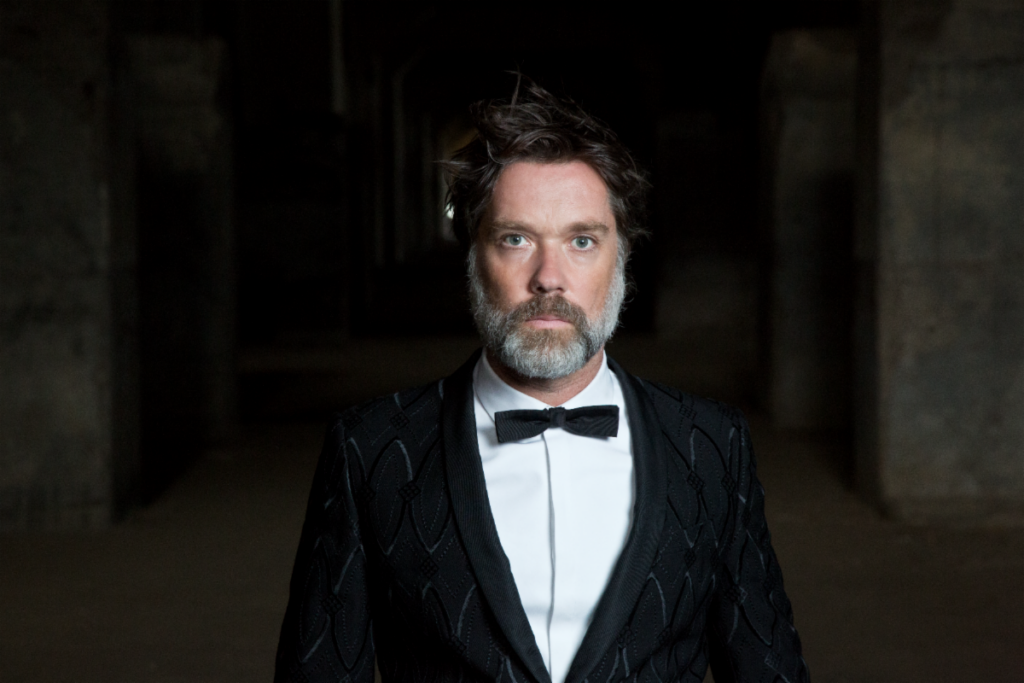 Praised by The New York Times for his “genuine originality,” Rufus Wainwright has established himself as one of the great male vocalists, songwriters and composers of his generation. The New York-born, Montreal-raised singer songwriter has released seven studio albums to date with, three DVDs, and three live albums, including the fantastic Grammy nominated Rufus Does Judy at Carnegie Hall.

Rufus has made a name for himself in the classical music world. His much acclaimed first opera, titled Prima Donna, premiered at the Manchester International Festival in July 2009 and was performed in London, New York, Paris, Buenos Aires, Hong Kong among others. Rufus’ second opera based on the on the story of the Roman Emperor Hadrian and Antinous premiered in October 2018 at the Canadian Opera Company in Toronto and won a Dora Award for Outstanding New Opera.

Rufus has also distinguished himself by playing original orchestrated pop songs, his orchestral settings of 5 Shakespeare Sonnets and pieces from an extensive classical repertoire with orchestras around the world such as the Chicago Symphony, Toronto Symphony, Residentie Orchestra, Orchestre National de lIle de France, the orchestra of the Teatro Real.

He has appeared at many of the world’s greatest concert halls and festivals including Royal Albert Hall, Carnegie Hall, Sydney Opera, Teatro Colon, Hollywood Bowl, the Elbphilharmonie, the Olympia, Glastonbury, Roskilde, and the Kennedy Honors.

He has written and recorded songs for a wide variety of movies and TV shows including Brokeback Mountain, Shrek, Judy, Meet the Robinsons, The Aviator, Moulin Rouge, and Boardwalk Empire.

He and his sister Martha Wainwright continue the legacy of their mother, Canadian folk icon Kate McGarrigle, and raise funds for the Kate McGarrigle Fund funding sarcoma research and a music therapy program.

Wainwright is currently working on a number of films, podcasts and musical projects and lives in Los Angeles with husband Jörn Weisbrodt and shares custody for his daughter Viva with her mother Lorca Cohen. 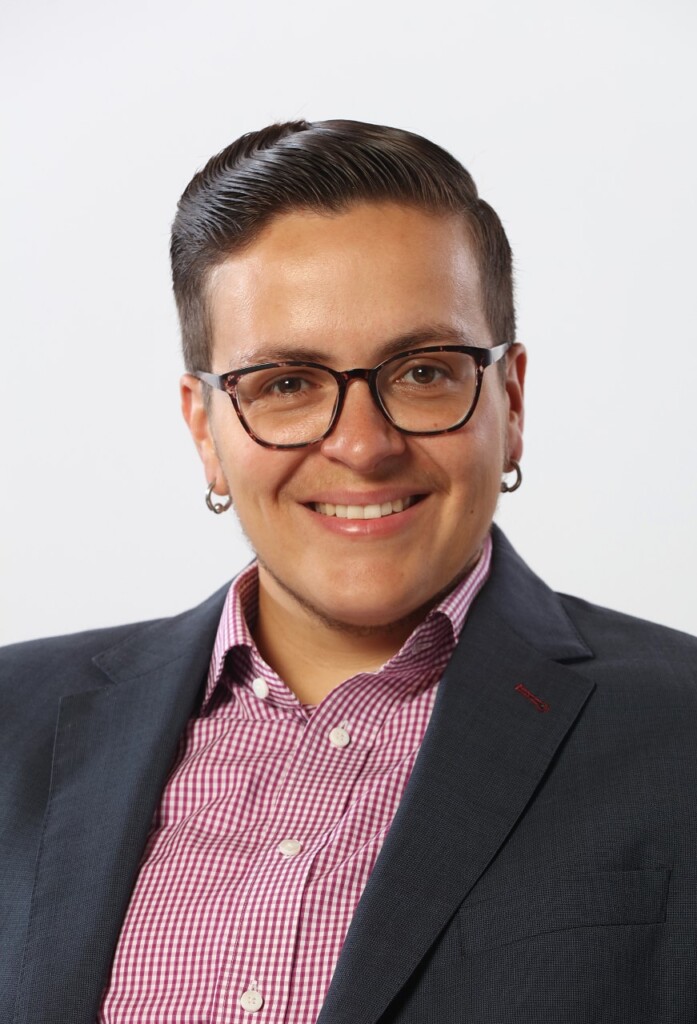 Dr. Lee Airton is an Assistant Professor of Gender and Sexuality Studies in Education at Queen’s University in Kingston, Ontario. Their public scholarship includes the blog They Is My Pronoun, the No Big Dealsocial media initiative, and the book Gender – Your Guide: A Gender-Friendly Primer on What to Know, What to Say and What to Do in the New Gender Culture (Adams Media – An Imprint of Simon & Schuster).