North Carolina is among a handful of swing states whose voters could decide the result of the 2020 presidential election. As a result of the pandemic, state election officials are expecting a surge in the number of voters requesting absentee ballots. In anticipation of the surge, the state has extended early voting and reduced requirements associated with absentee ballots. Amy Walter is joined by State Board of Elections Chair Damon Circosta, Michael Bitzer, Professor of History and Politics at Catawba College, and Rusty Jacobs, Politics Reporter at WUNC, to discuss the unique challenges associated with balancing public safety and election integrity. The event will also feature a performance by country singer H.C. McEntire.

Join The Takeaway’s Amy Walter as she sits with top election officials in several swing states to discuss how they’re working to ensure a safe and secure election during this unprecedented time. COVID-19 has had an immeasurable effect on politics, not just in terms of policy, but in ways that go to the core of how our Democracy functions: voting. Since March, we’ve watched as election officials across the country have struggled to meet this moment. Social distancing had led to a surge of mail-in ballots. and in person-voting has seen as shortage of poll workers, leading to shuttered polling locations, long lines, and confusion.

Now, state election officials are working to implement solutions to shore up the voting process for the general election. They’re working to prepare the American people for a slower vote count which means we might not know the results on election night. All while President Donald Trump continues to stoke conspiracy theories and baseless claims that mail-in voting is rampant with fraud.

The Takeaway Presents: Every Vote Counts highlights three states (North Carolina, Wisconsin and Arizona) whose officials are working to protect against voter disenfranchisement and get every vote counted. Walter will also be joined by a local musical guest from each state and take questions from voters. 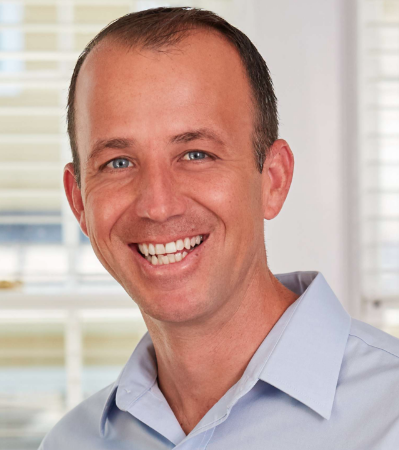 Damon Circosta is North Carolina’s State Board of Elections Chair and the Executive Director of the AJ Fletcher Foundation, a grant-making organization, where he has spearheaded several initiatives that help non-profits thrive. Previously, Damon led the North Carolina Center for Voter Education, an organization dedicated to improving the electoral process. He also served as the non-partisan member of the North Carolina Board of Elections and Ethics Enforcement. He is a graduate of the University of Arizona School of Law. 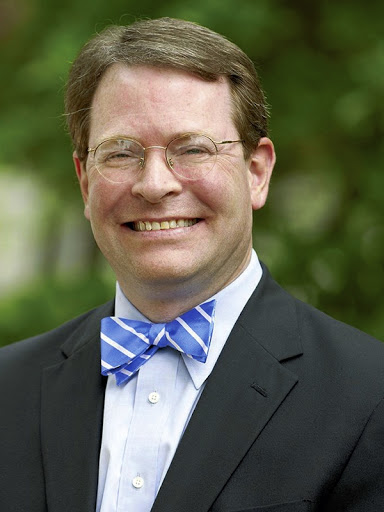 A faculty member at Catawba since 2002, Michael Bitzer has taught a variety of courses in American politics, public administration and policy, and law and courts areas. He has also taught courses on leadership and globalization. He has conducted research in Southern politics (focusing on South Carolina and North Carolina politics and elections), U.S. campaigns and elections, state politics, the bureaucracy, and civil rights in the American South.  He serves as a political analyst for several Charlotte-area TV stations, as well as having contributed guest editorials to Charlotte-area newspapers. 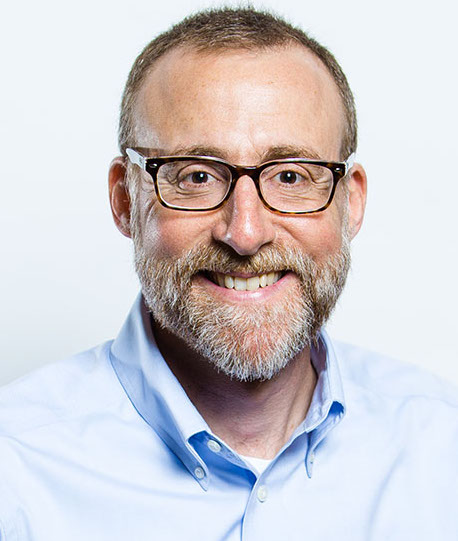 Rusty Jacobs is a politics reporter for WUNC. Rusty previously worked at WUNC as a reporter and substitute host from 2001 until 2007 and now returns after a nine-year absence during which he went to law school at Carolina and then worked as an Assistant District Attorney in Wake County. As a reporter, he has covered a wide array of topics including military affairs, sports, government and damaging storms. 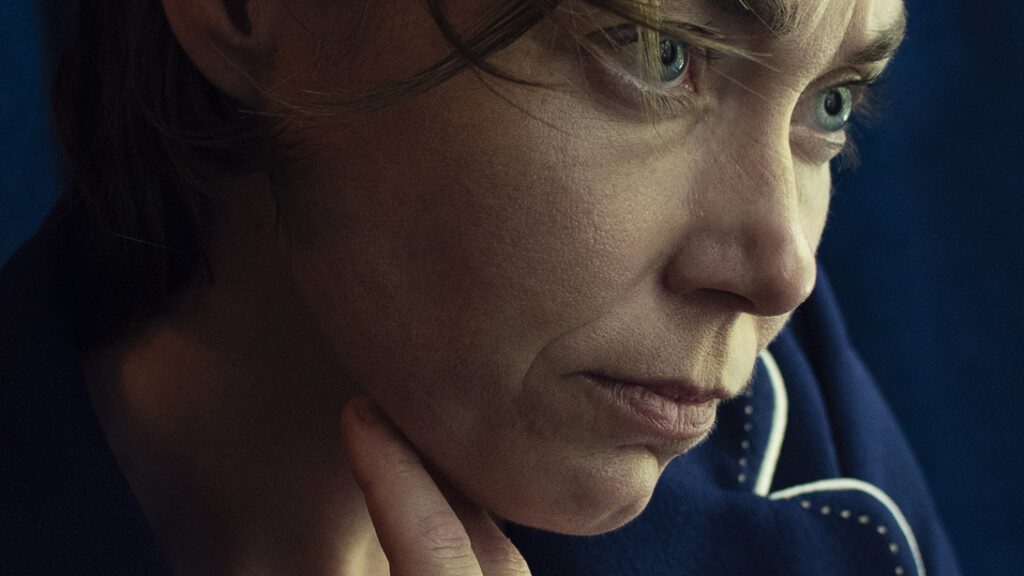 “Early rise, start the fire, till the rows, pass the tithes.” So starts H.C. McEntire’s sophomore release, Eno Axis. It’s a set of directions delivered with assurance and authority, reaching the listener without pretension almost as a sermon or spell. McEntire has always had one foot planted in the traditional country gospel roots of her upbringing while boldly wrestling with its complications, creating an Americana sound of her own. But that has never rung as true as it does now on the transcendent psalms of Eno Axis.

Unlike McEntire’s solo debut, LIONHEART, which was recorded in sporadic bouts and fits while she was touring, Eno Axis is firmly rooted in place. After two years working all over the world as a backup singer in Angel Olsen’s band, McEntire came home to a hundred-year-old farmhouse tucked away in the woods of Durham, North Carolina, right on the Eno River. Here, McEntire was able to refocus. Like the blue-collar Appalachian kin she descended from, her days were scheduled by the clockwork of the Earth’s rotation: splitting wood, stacking it, weeding and watering the garden, walking the dog past the bridge and back—and every evening on the front porch, watching dusk fall. Eno Axis emerges from this time as the strongest work McEntire has shared yet.