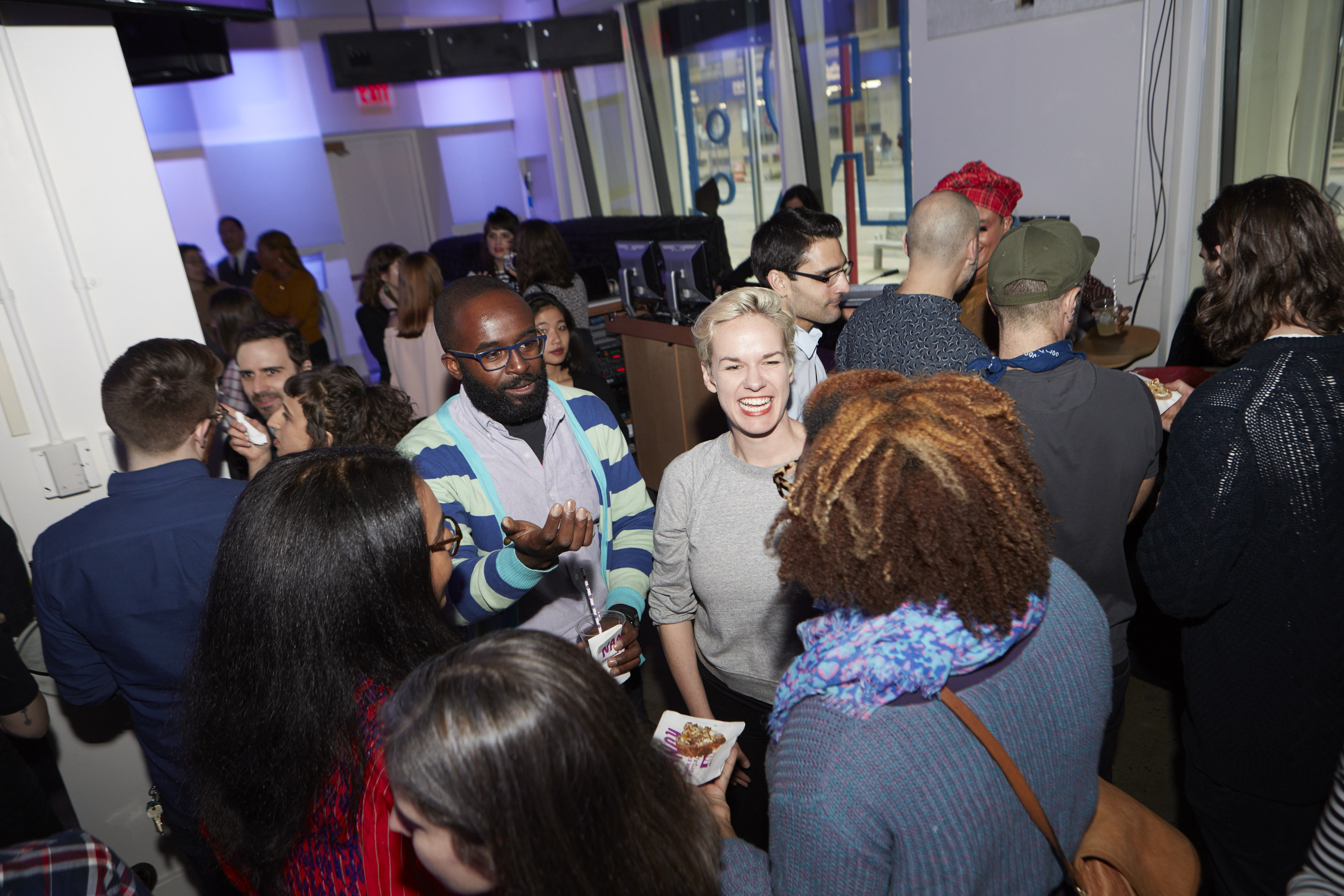 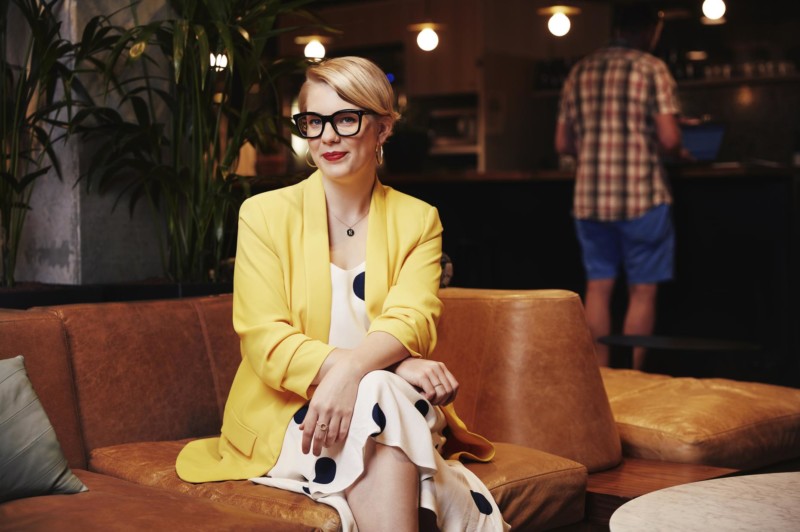 Join Emma Gannon — London-based podcaster and bestselling author of The Multi-Hyphen Method — for a live taping of her Webby-nominated show, Ctrl Alt Delete with a very special guest: Aminatou Sow, well-known writer and co-host of Call Your Girlfriend (aka OG podcast royalty.)

On the podcast, Emma interviews interesting creatives, with past guests including Ava Duvernay, Rowan Blanchard and Richard E. Grant, discussing the relationship we all have with social media and creativity. How do we live our lives so much online, while also trying to make things we are proud of? The podcast mainly touches on topics such as social media, activism, mental health and the future of work.

Emma Gannon is a Sunday Times Bestselling business author and broadcaster, included in Forbes 30 Under 30 in 2018. She has been published in everything from The Guardian to MTV, Elle to Glamour, has been a columnist for The Telegraph and Courier magazine and lectures at the Condé Nast College. As a frequent guest speaker Emma regularly features on panels, radio programs such as BBC Breakfast, BBC Woman’s Hour and conferences and events, where she shares her perspectives on work, lifestyle, feminism, millennial trends and multi-hyphen living. She is the host of her own hit podcast Ctrl Alt Delete which has now reached 4 million listeners in over 100 countries and she even recorded a live podcast at Buckingham Palace recently (and met the Queen!). Her book The Multi-Hyphen Method is currently a bestseller in the UK, and will be out in the US next year.

Aminatou Sow is a well-known writer, digital strategist, influencer and the co-founder of Tech LadyMafia which supports women in technology. She also co-hosts the incredibly popular podcast Call Your Girlfriend alongside journalist Ann Friedman. In 2014, Sow was named to Forbes 30 Under 30 list, which cited her work on Tech LadyMafia as well as her job as digital engagement director for veterans organization IAVA. She also popularized the term “Shine Theory,” a term used to celebrate the act of lifting up other women instead of competing against them. So yeah, she’s amazing.