As part of The Greene Space’s Wanderlust Wednesdays series, Nichole Thompson-Adams and Epoch Films present a live-reading of the pilot episode of their podcast. BLACK GIRL YOU’VE BEEN GENTRIFIED details the harrowing yet hilarious ironies of the precarious life Thompson has built: selling brownstones to rich white folks in her native Brooklyn as she struggles to keep her kids in elite “progressive” schools in Manhattan. Starring Nichole Thompson-Adams, Sage Adams, and more. Directed by Zhailon Levingston. Moderated by Kimberly Drew and Michaela Angela Davis.

Plot
Nichole Thompson-Adams is a struggling actress with a side hustle in real estate and a lot to lose. When her husband suddenly dies, she’s confronted with the harrowing yet hilarious ironies of the precarious life she’s built: selling brownstones to rich white folks in her native Brooklyn as she struggles to keep her kids in elite “progressive” schools in Manhattan. The culture clash is real. As are the bills. Can she remain true to herself and her values while facing the fact that she may be complicit in gentrifying her own neighborhood, family, and life? 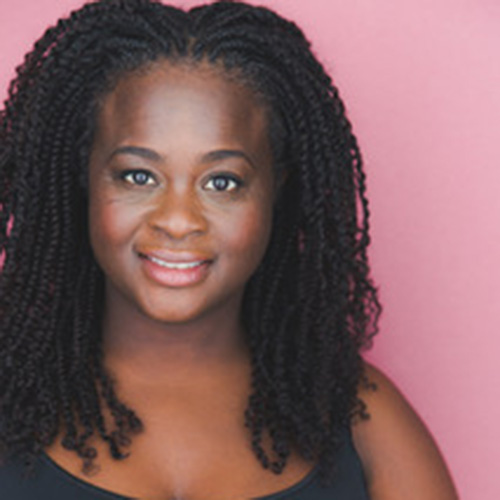 Nichole Thompson-Adams is an actress and writer. Thompson-Adams is currently in development with Epoch films on a narrative podcast based on her one-woman show “Black Girl You’ve been Gentrified.” “Black Girl You’ve Been Gentrified” was developed at Cherry Lane Theater with mentors Michael Weller and David Henry Hwang. The show premiered at Joe’s Pub/PUBLIC Theater to rave reviews and sold-out shows.

In 2014 Thompson-Adams gave a hilarious performance on the Nickelodeon series “Take Me to Your Mother” alongside comedian Andrea Rosen, which spawned her own show, “Rum Punch,” for Nickelodeon. Thompson-Adams appeared off-Broadway in “A Raisin in the Sun,” “The Balm Yard,” and “Sirens.” 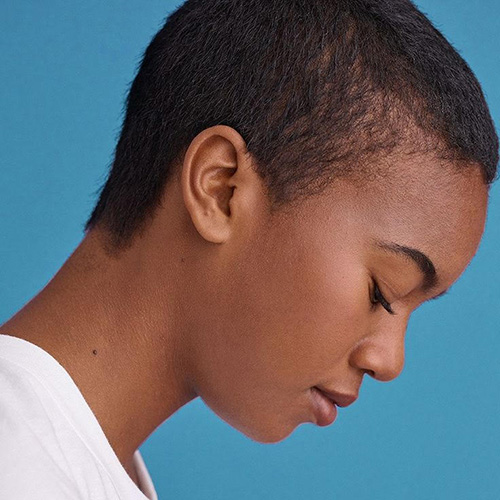 Sage Adams is an artist from Brooklyn New York. Adams is known for their early work as a curator for marginalized artists, as well as visually directing SZA’s debut album ‘Ctrl. Currently, they work as creative director signed to Original Creative Agency. Adams’ goal is to help people articulate and achieve their artistic goals. 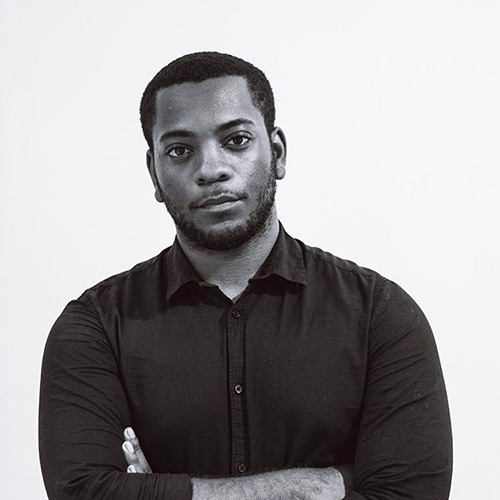 Zhailon Levingston is a Louisiana-raised storyteller, director, and activist. He is a Board Member for the Broadway Advocacy Coalition, which he co-created, and teaches the Theatre of Change course at Columbia University. He is a Music Mentor Fellow and has done work with Idina Menzel’s A Broader Way Foundation. His directing credits include: “Neptune” (Dixon Place, Brooklyn Museum), “The Years That Went Wrong” (Lark, MCC), “The Exonerated” (Columbia Law School), “Chariot Part 2” (Soho Rep., for The Movement Theatre Company), “Mother of Pearl” (LaGuardia Performing Arts Center).

He is the Associate Director of “Primer for a Failed Superpower” with Tony Award-winner Rachel Chavkin, and “Runaways” at The Public Theater with Sam Pinkleton. Most recently, he directed “Chicken and Biscuits,” which premiered on Broadway. He also directed “Patience” at Second Stage Uptown. Zhailon was the resident director at “Tina: The Tina Turner Musical” on Broadway and the Associate Director of “Hadestown” in South Korea. 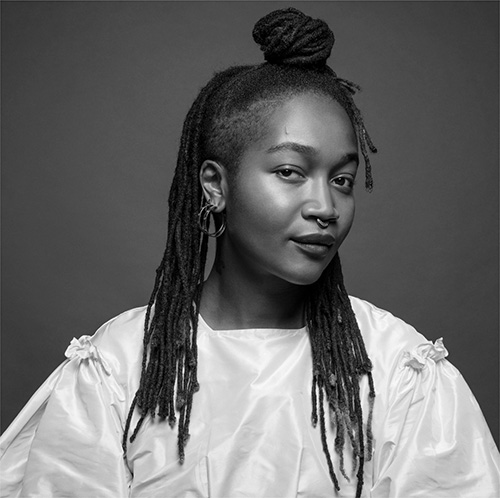 Credit: Photo by by Inez & Vinoodh 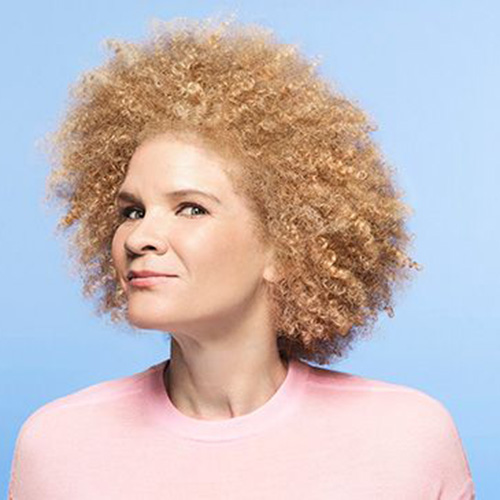 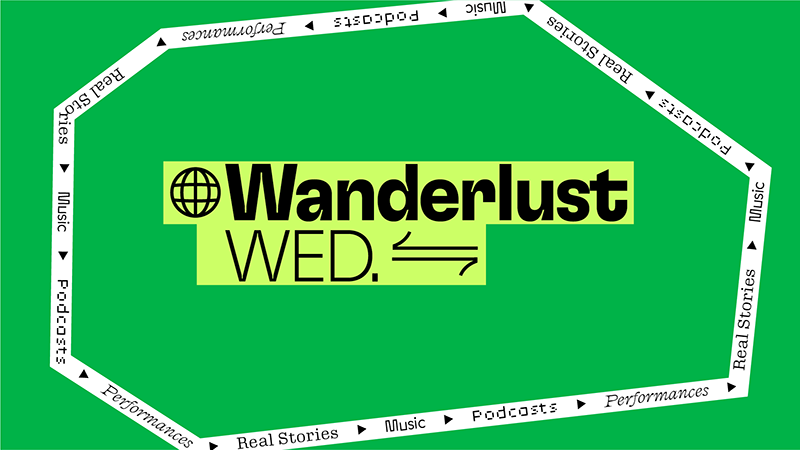