Albania, a small country located between Italy and Greece, has been historically at the crossroads of empires and civilizations. From Greek and Roman through Byzantine and Ottoman Empires, Albania has been paradoxically at the heart of the birth of Western Civilization, yet outside of the mainstream of European history. Over the centuries, Albanian Cuisine has been strongly influenced both by the culinary cultures of its Mediterranean and Balkan neighbors and the cuisine of the Ottoman period.

Unfortunately, Albania’s rich and varied gastronomic traditions were almost destroyed by a half century of communist dictatorship. Acute poverty and isolation, along with collectivization and state control of agricultural production, dismantled the ecosystem of small farmers and artisan producers that are the pillars of traditional gastronomy. In response to these challenges, a group Albanian Chefs from around the world created RRNO, an organization that aims to Preserve, Develop and Promote Albanian Gastronomy worldwide

In partnership with MOFAD and The Greene Space, join RRNO for an evening of cooking and conversation between Entiana Osmenzaza, Gazmend Kapllani and Nikolin Kola, who will share their stories and memories of Albanian Cuisine during communism and post-communism and unpack issues of identity and the role of Albanian women working to preserving Albanian food traditions.

At the end of the program, RRNO will launch the NÀNA Cooking project, a network of women-owned/led guest-houses in rural areas of Albania. One of the NÀNA Cooking members will present a cooking demo with a traditional Albanian recipe. Chef Entiana Osmenzeza will then lead a second cooking demo featuring a contemporary reinvention of the same recipe. 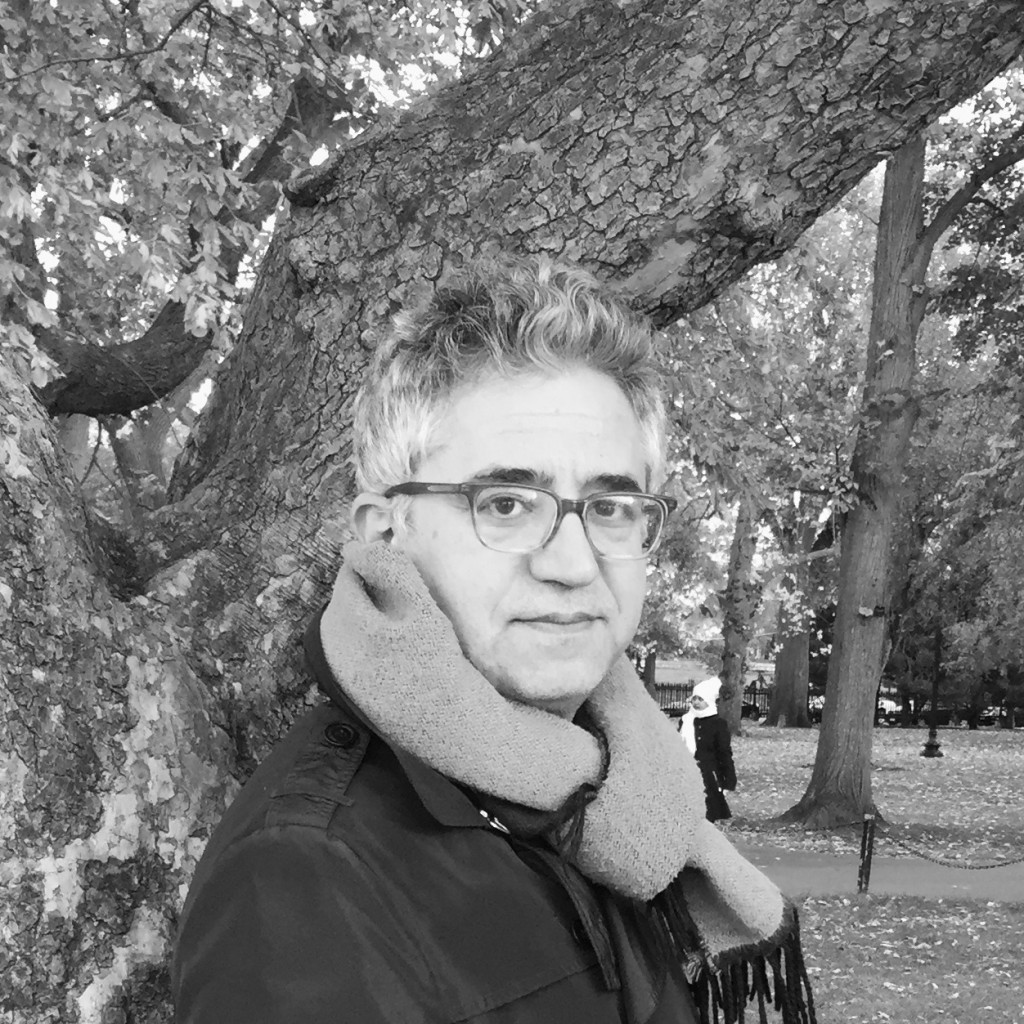 Gazmend Kapllani is an Albanian-born journalist, Poet, and Writer. Kapllani’s work as a writer, researcher and teacher centers on themes of migration and identity, borders, totalitarianism, societies in transition, and how Albanian, Balkan and (Eastern) European history has shaped public and private narratives and memories. Currently he lives in Chicago where he is Chair of Hidai “Eddie” Bregu Endowment in Albanina Studies, Departament of Modern Languages at DePaul University, Chicago. At DePaul Kapllani teaches also a class on food titled: “The Unbearable Similarity of the Other: Food, History, Identity in the Balkans”. 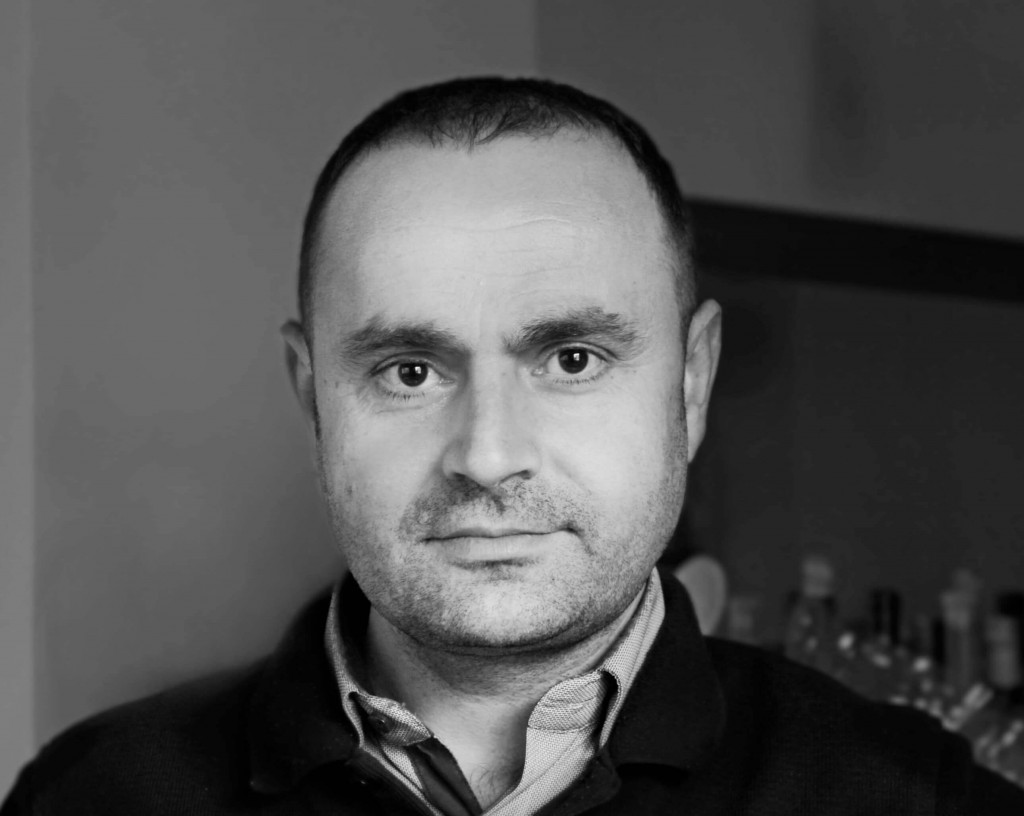 Nikolin Kola is the Founder of RRNO, a network of Albanian Chefs working worldwide to recover the traditions of Albanian cuisine nearly lost to communist oppression and the Post Communism identity crisis. 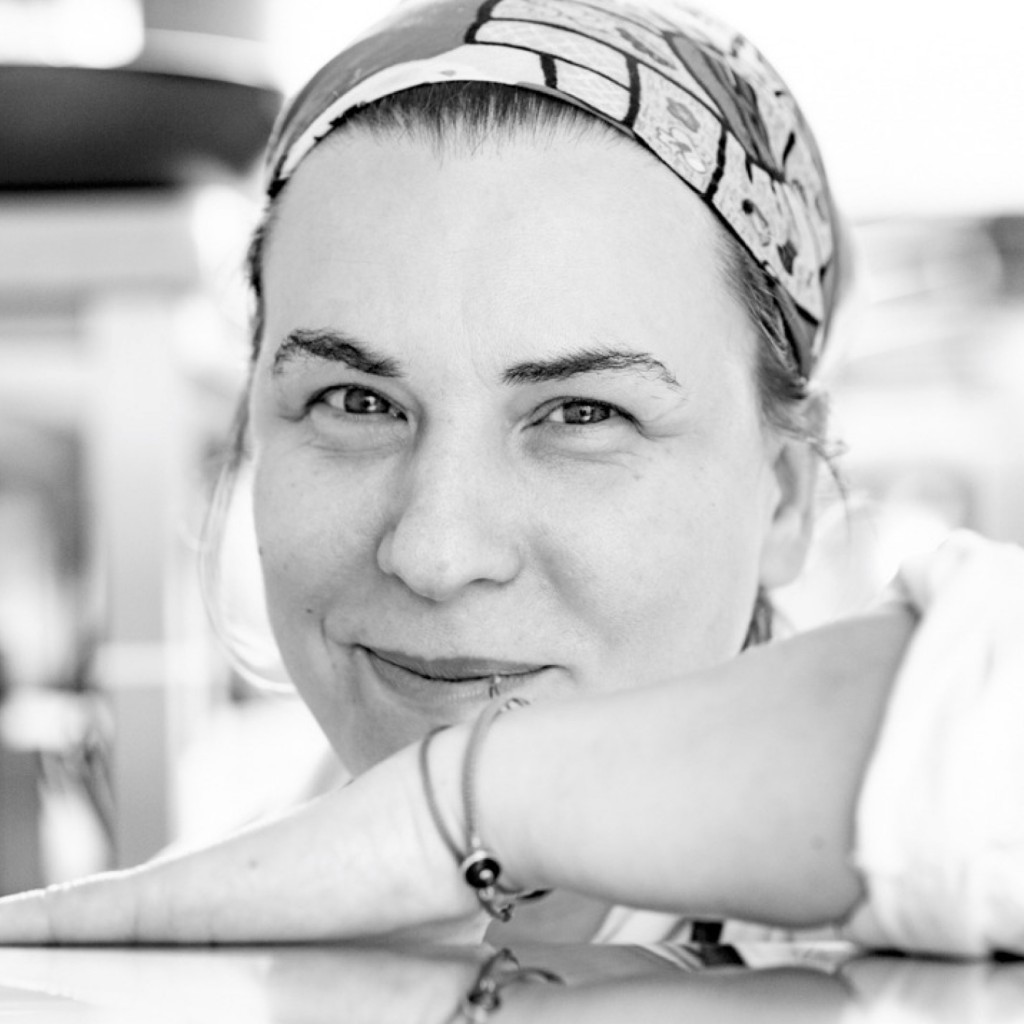 Entiana Osmenzeza was born in the city of Berat, Albania, she is co-founder of RRNO. Entiana migrated to Italy at an early age where she has been living and working for the last 20 years. Entiana is also the founder of “It’s a Woman’s Cuisine,” an initiative that aims to encourage and empower female chefs to take leadership roles in the hospitality sector.