10 Things That Scare Me with Jeff VanderMeer

10 Things That Scare Me with Jeff VanderMeer

Life during a global pandemic can lead to all kinds of new fears and anxieties. Luckily, WNYC’s podcast 10 Things That Scare Me has experience dealing with terrors from the trivial to the catastrophic.

Watch our live video stream as past podcast guest Jeff VanderMeer (author of Annihilation, Borne, Dead Astronauts) joins host and creator Amy Pearl to share a brand new list of fears. They’ll discuss how his artistic process has changed in isolation and what it looks like to create post-apocalyptic landscapes amidst an increasingly uncertain future. 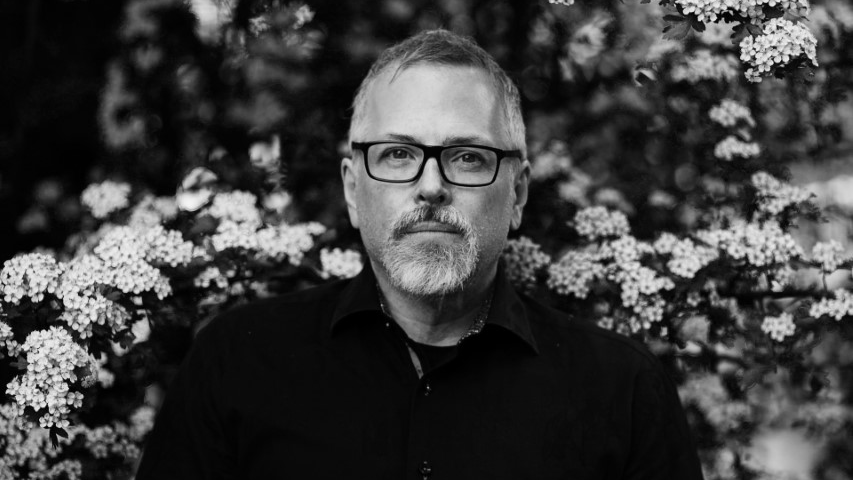 Jeff VanderMeer was recently profiled in the New York Times. His NYT-bestselling Southern Reach trilogy has been translated into over 35 languages. The first novel, Annihilation, won the Nebula Award and Shirley Jackson Award, and was made into a movie by Paramount in 2018. Recent works include Dead Astronauts, Borne (a finalist for the Arthur C. Clarke Award), The Strange Bird. These novels, set in the Borne universe, are being developed for TV by AMC and continue to explore themes related to the environment, animals, and our future. Forthcoming work include A Peculiar Peril (FSG Kids) and Hummingbird Salamander (MCD/FSG) which has been optioned by Netflix and Michael Sugar (Anonymous Content). Called “the weird Thoreau” by The New Yorker, VanderMeer frequently speaks about issues related to climate change and storytelling. He lives in Tallahassee, Florida, with his wife Ann, cat Neo, and a yard full of native plants. 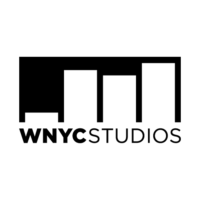