'The Takeaway Presents: Every Vote Counts' 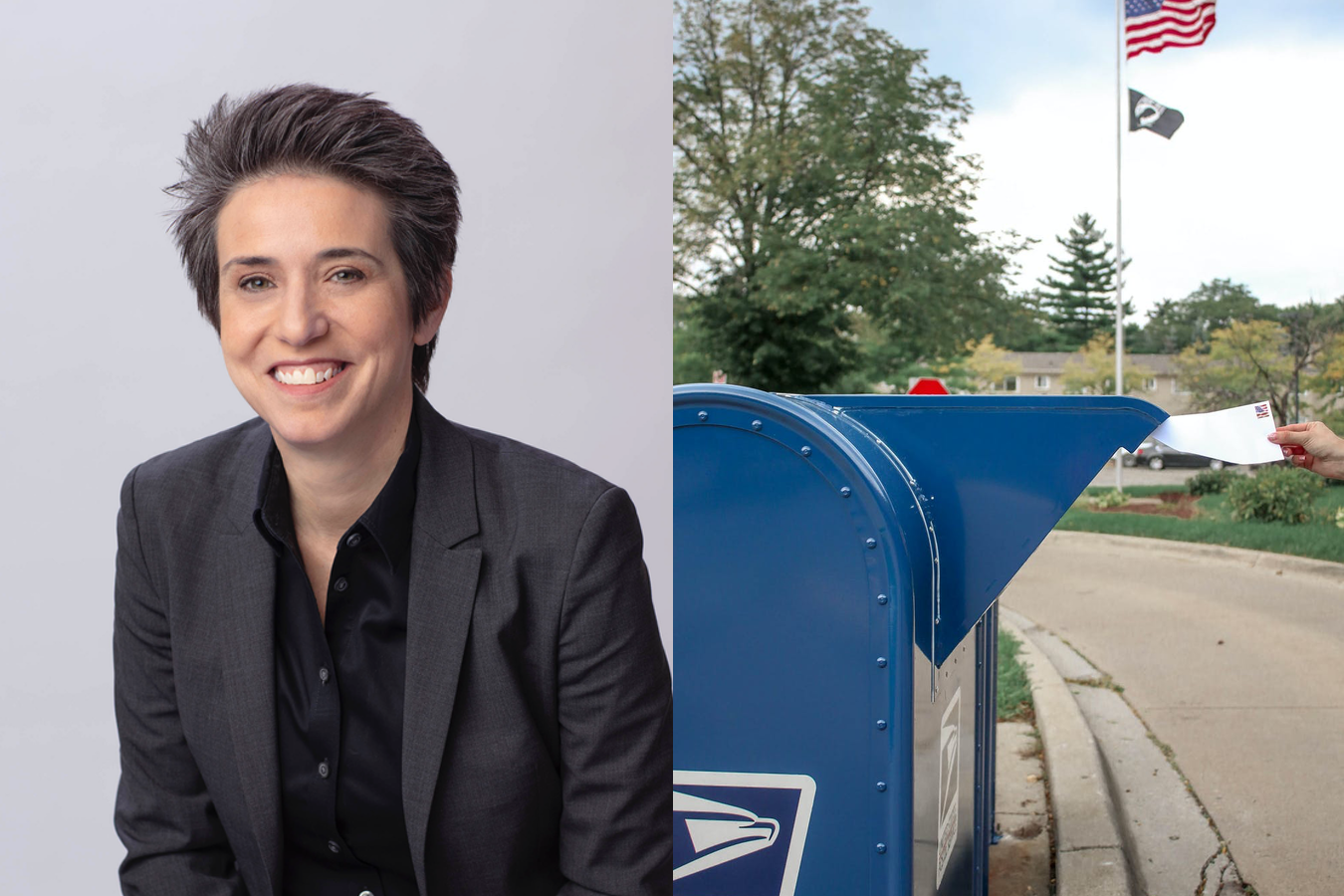 Long considered reliably red, Arizona has voted for the republican nominee in all but one of our last 17 presidential elections. But recent polling has indicated a shift in demographics, making the Grand Canyon state as a potential wild card in the 2020 election. 2018 saw Arizona participating in the “blue wave,” with the historic election of Senator Kyrsten Sinema, and this year, another Senate seat could be up for grabs with Democrat Mark Kelly presenting a dominant challenge to incumbent Martha McSally.

In anticipation of this exciting race, The Takeaway’s Amy Walter speaks to Arizona Secretary of State Katie Hobbs, who has supported several counties’ decisions to run elections entirely by mail as well as Steve Goldstein, host from KJZZ in Phoenix. Plus, southwestern soul singer Just Najima will join for a special musical performance.