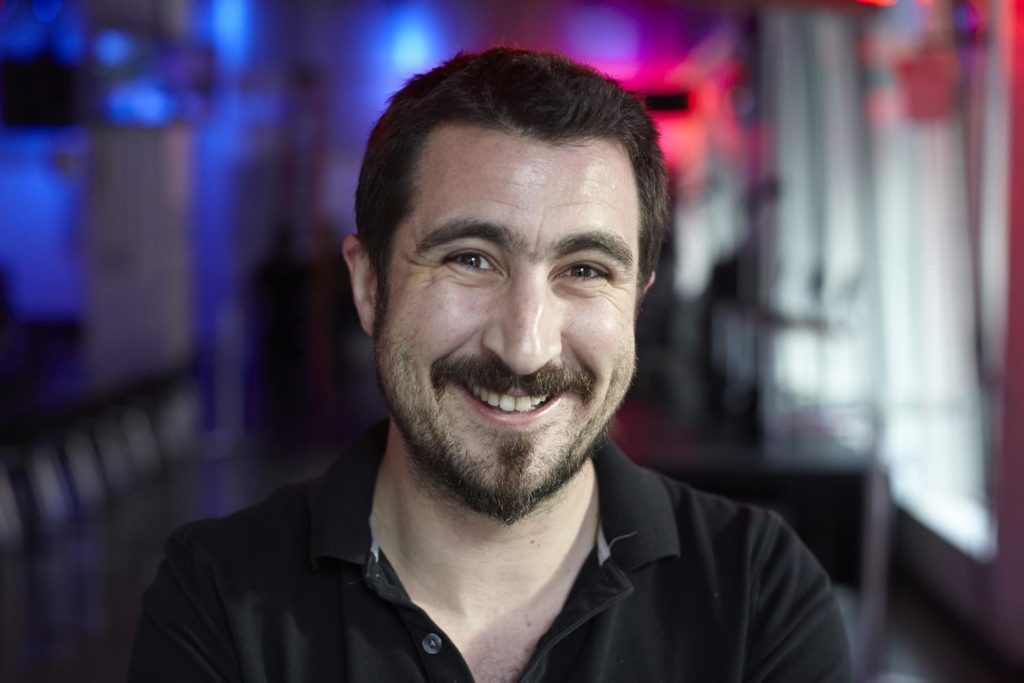 Born in France and from a musical family, David has always had a taste for visuals and entertainment. After working as a production assistant and production coordinator for short films and television shows, David made what he would later consider the best decision in his life. In 2005 he took the big leap of crossing the Atlantic to pursue his goal: a creative career in the film and entertainment industry.

After studying at the New York Film Academy, David wrote and directed several short films. He fell in love with filming and capturing magical moments and people, with both still and film cameras. In 2009, David joined The Greene Space Team, helping to advance NYPR’s pursuit of a multi-platform space. This proved to be a fantastic challenge bringing him both increased technical and creative knowledge.

Although David would hardly be able to determine which TGS show was his favorite show, one of the highlights of his TGS work was the Beethoven Sonata Marathon in November 2011. David fell in love with, and finally started to understand, classical music through filming this fantastic display of talent and virtuosity.